Elderly man accused of exposing himself to 11-year-old in Queens Rite Aid: police 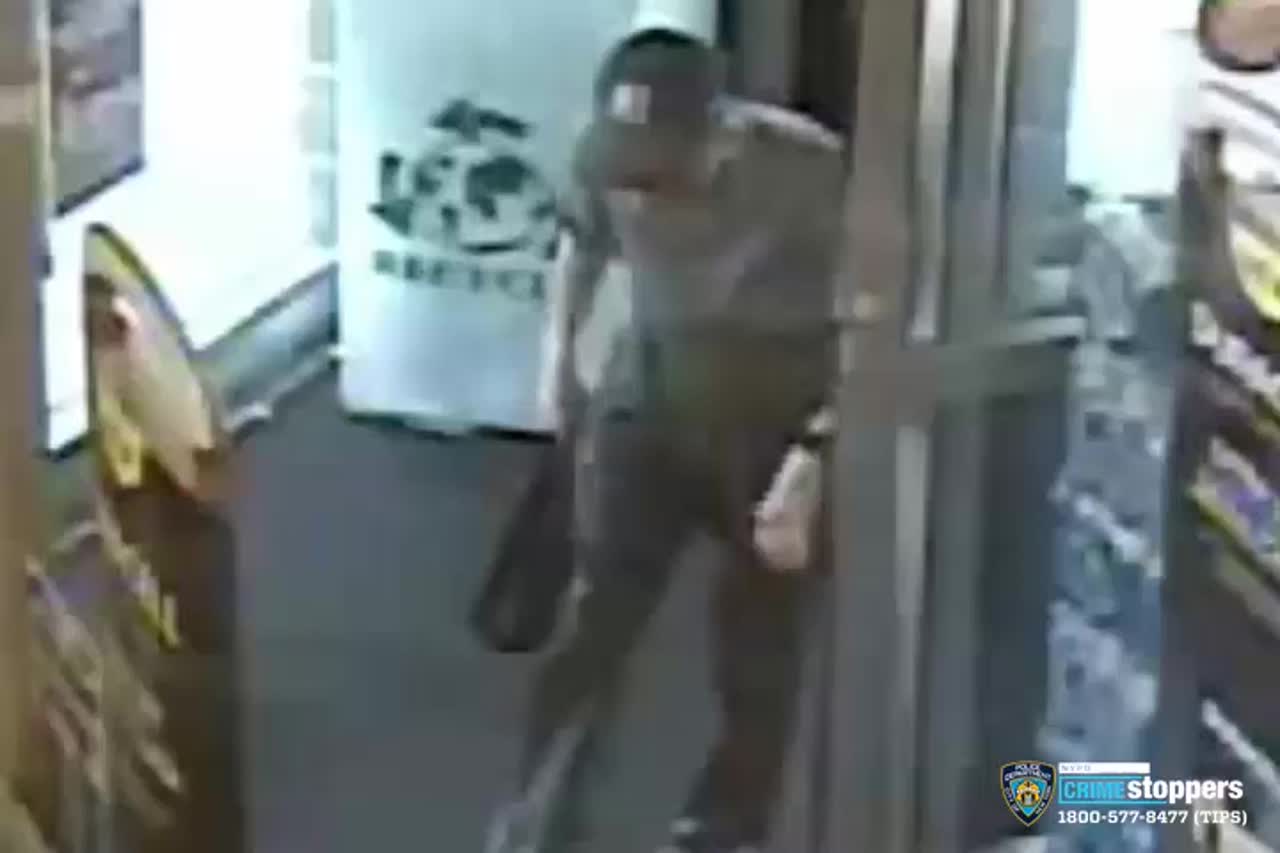 Raw surveillance footage of a man accused of exposing himself to an 11-year-old girl at a Rite Aid in Sunnyside, Queens, on Saturday, August 3, 2019. (NYPD)

SUNNYSIDE, Queens — Police are looking for a man they say exposed himself to a young girl in a Queens drug store on Saturday.

According to police, on Saturday around 1 p.m., an elderly man approached an 11-year-old girl and exposed himself in the Rite Aid at 50-15 Roosevelt Ave. in Sunnyside, Queens.

Authorities said the man then exited the store and fled in an unknown direction.

The girl was not injured during the incident, police said.

The NYPD has released the above surveillance footage of the man in question.