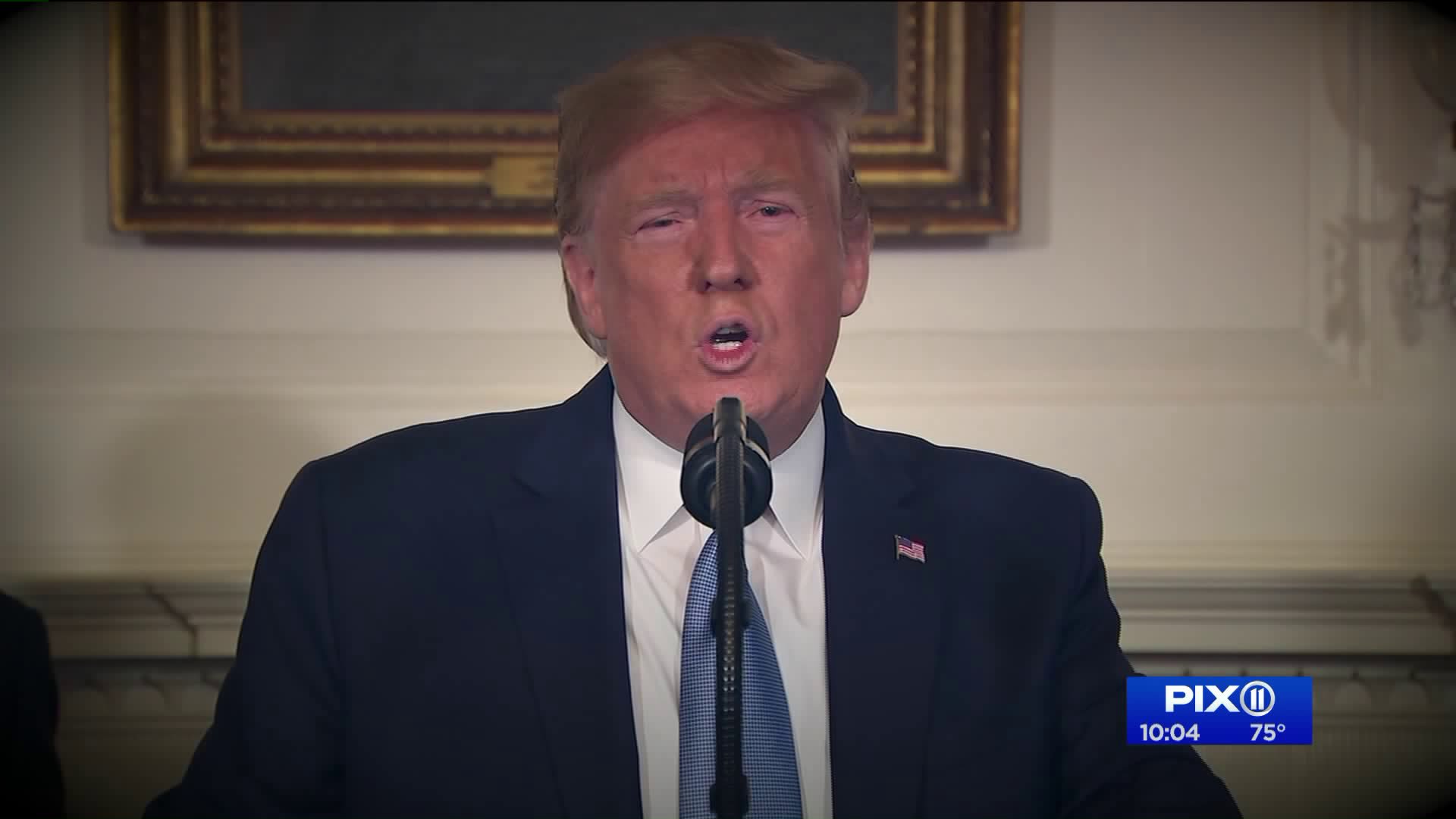 The center opened a day before President Donald Trump was due to visit the border city, much to the chagrin of some Democrats and other residents who sayhis fiery rhetorichas fostered the kind of anti-immigrant hatred that may have motivated Saturday`s attack. A protest rally was planned for Trump`s arrival Wednesday that organizers said would confront white supremacy and demand gun control.

EL PASO, Texas — El Paso opened a grief center on Tuesday to help people cope with last weekend's mass shooting at a Walmart, in which 22 people, nearly all with Latino last names, were killed and many others were wounded.

The center opened a day before President Donald Trump was due to visit the border city, much to the chagrin of some Democrats and other residents who say his fiery rhetoric has fostered the kind of anti-immigrant hatred that may have motivated Saturday's attack. A protest rally was planned for Trump's arrival Wednesday that organizers said would confront white supremacy and demand gun control.

Authorities on Tuesday revealed the first details of how they arrested Crusius. El Paso police spokesman Sgt. Enrique Carrillo said Crusius was driving a a Honda Civic when he stopped, got out with hands raised and surrendered to a motorcycle officer, saying he was the shooter. Carrillo said it happened about a quarter mile (300 meters) from the Walmart.

Several of the wounded victims remained hospitalized Tuesday, including at least one who was in critical condition.

One of the wounded, Octavio Ramiro Lizarde, recalled hearing gunshots ring out as he stood in line waiting to open a bank account inside the Walmart. He said he and his 15-year-old nephew, Javier Rodriguez, tried to hide in a manager's back office.

"The shooter came, I guess he heard us. He shot him," Ramiro Lizarde said at a news conference at Del Sol Medical Center, where he has been being treated for a gunshot wound to the foot. His nephew did not survive.

Within hours of the grief center opening Tuesday, victims' families were already inside El Paso's convention center in a wing the size of a football field, where services included counseling, travel assistance and financial support.

"We've got to make sure that folks have access to mental health care. There's going to be a lot of trauma in our community, a lot of children saw things that no human being should see," said Democratic Rep. Veronica Escobar, who is from El Paso. "The immediate need is that people get help navigating the various agencies and the various systems that are in place."

George Cruz knows that well. He had taken in his gray Chevrolet Avalanche to get a new battery Saturday at the Sam's Club next to Walmart. He got there an hour before the shooting started, and Tuesday he was trying to figure out how to get it back.

Since then, it had been part of a crime scene where police said up to 3,000 shoppers had gathered.

"I was at the office, watching live feed from the scene," said Cruz, a real estate agent. "The truck is right there."

Trump on Wednesday was also expected to visit Dayton, Ohio, where another gunman killed nine people and wounded many others in an attack only hours after the El Paso mass shooting. White House counselor Kellyanne Conway recounted visits Trump has made to grieving communities after mass shootings in Parkland, Florida, and Las Vegas.

"He goes, trying to help heal communities, meeting with those who are injured, those loved ones who have survived, the innocents who have lost their lives so senselessly and tragically," Conway said.

El Paso's Republican mayor, Dee Margo, announced Trump's visit at a news conference Monday evening, preemptively defending the decision to welcome the president while acknowledging there would be blowback: "I'm already getting the emails and the phone calls."

Margo has previously criticized Trump for suggesting that El Paso, which had fewer homicides in all of 2017 than the death toll in Saturday's attack, was a dangerous and unsafe place.

"This is not a political visit as he had before, and he is president of the United States," Margo said, referring to a campaign rally Trump held in February. "So in that capacity, I will fulfill my obligations as mayor of El Paso to be with the president and discuss whatever our needs are in this community and hope that if we are expressing specifics, that we can get him to come through for us."

Escobar and Democratic presidential candidate Beto O'Rourke, who was a congressman for six years, both said Trump wouldn't be welcome in their hometown of El Paso.

"This president, who helped create the hatred that made Saturday's tragedy possible, should not come to El Paso. We do not need more division. We need to heal. He has no place here," O'Rourke tweeted.

Authorities say Crusius is from the affluent Dallas suburb of Allen and drove more than 10 hours to El Paso before the attack. Allen, the police chief, said the gun used in the attack was legally purchased near Crusius' hometown. He didn't say what kind of gun it was but described the ammunition as 7.62-caliber, which is used in high-powered rifles.

The screed that was posted online before the attack rails against an influx of Hispanics into the United States, saying they will replace aging white voters and could swing Texas and the White House to the Democrats.