NJ woman launches GoFundMe for father after injury during burglary 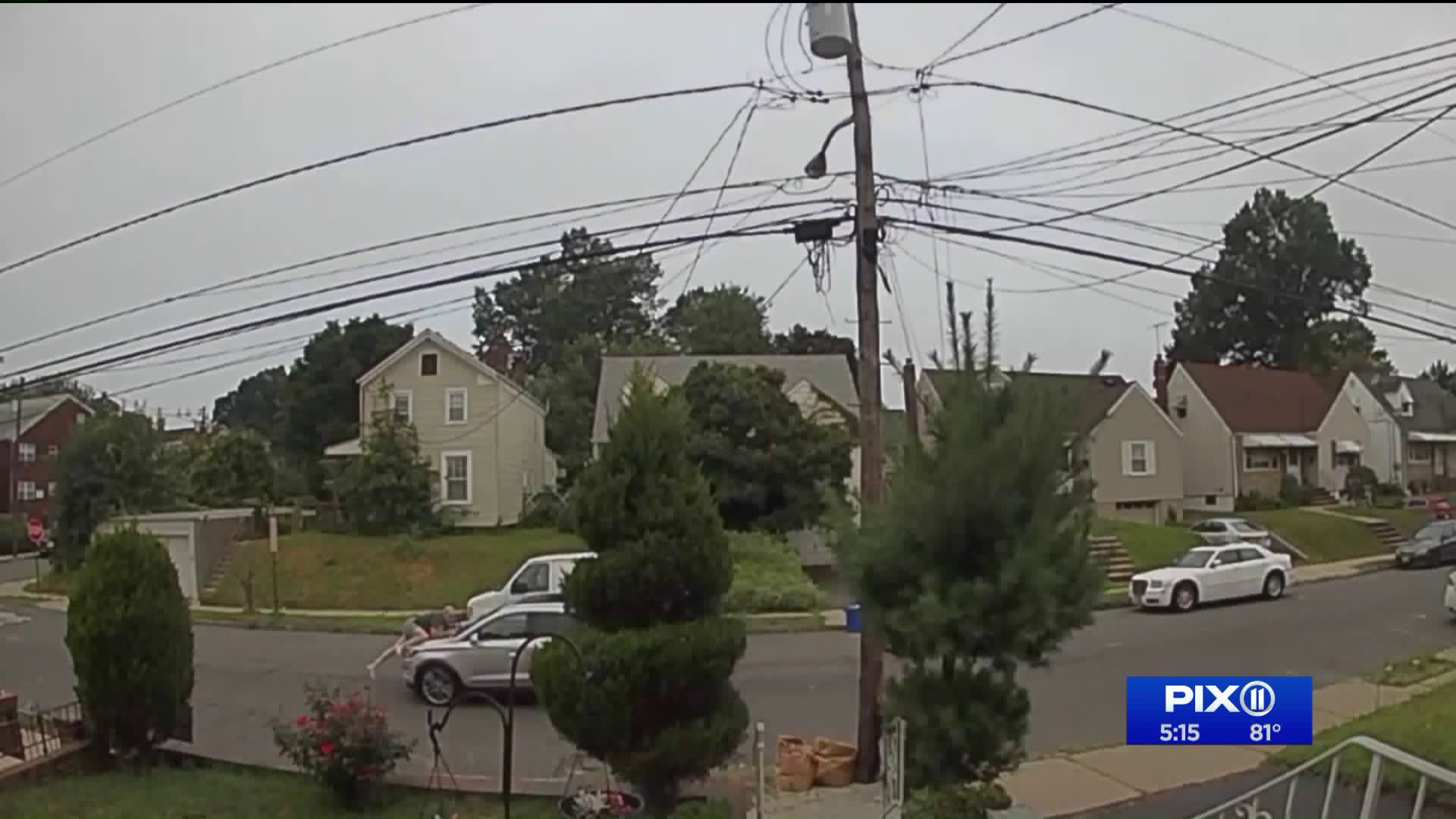 Angela Dillon, a Belleville woman, is trying to get help for her father after a brutal injury that he suffered following their house being robbed.

BELLEVILLE, N.J. — Terrifying moments caught on video, as police say two thieves drove away with a vehicle as a man hung on to the hood of the car for dear life

“I’m still in shock. It’s really hard. He’s still in critical condition,” said Angela Dillon, the daughter of the victim. “I don’t know what to think.”

She is still trying to make sense of how anyone could just keep driving with her father on the hood.

It was her car, officials say, the suspects were trying to steal.

A neighbor’s surveillance camera first capturing the man yelling for help off camera.

Then, as the vehicle just keeps on going- it continues for over a mile.

“I feel like he wanted to make sure I had my car,” said Dillon. “It’s just instinct I guess that’s how he reacted in that situation.”

It all happened around 7 a.m. near the corner of High Street and Holmes Street in Belleville, New Jersey.

Police say two suspects from Newark, an 18 and 17-year-old were arrested after a pursuit. Investigators believe they first broke into the home, grabbed the keys and turned on the vehicle.

The victim had just come home from a night shift at work and jumped on the hood in attempt to save his daughter’s car.

He now has a brain injury and multiple fractures. The family is trying to raise money for medical costs on GoFundMe.

“My dad cares a lot about his family and he would do anything for them. He’s just a hard working man and the fact he did that you can see the love he has for his family”