Woman believed to be N.J. au pair and her employer both found dead in double homicide in Maplewood 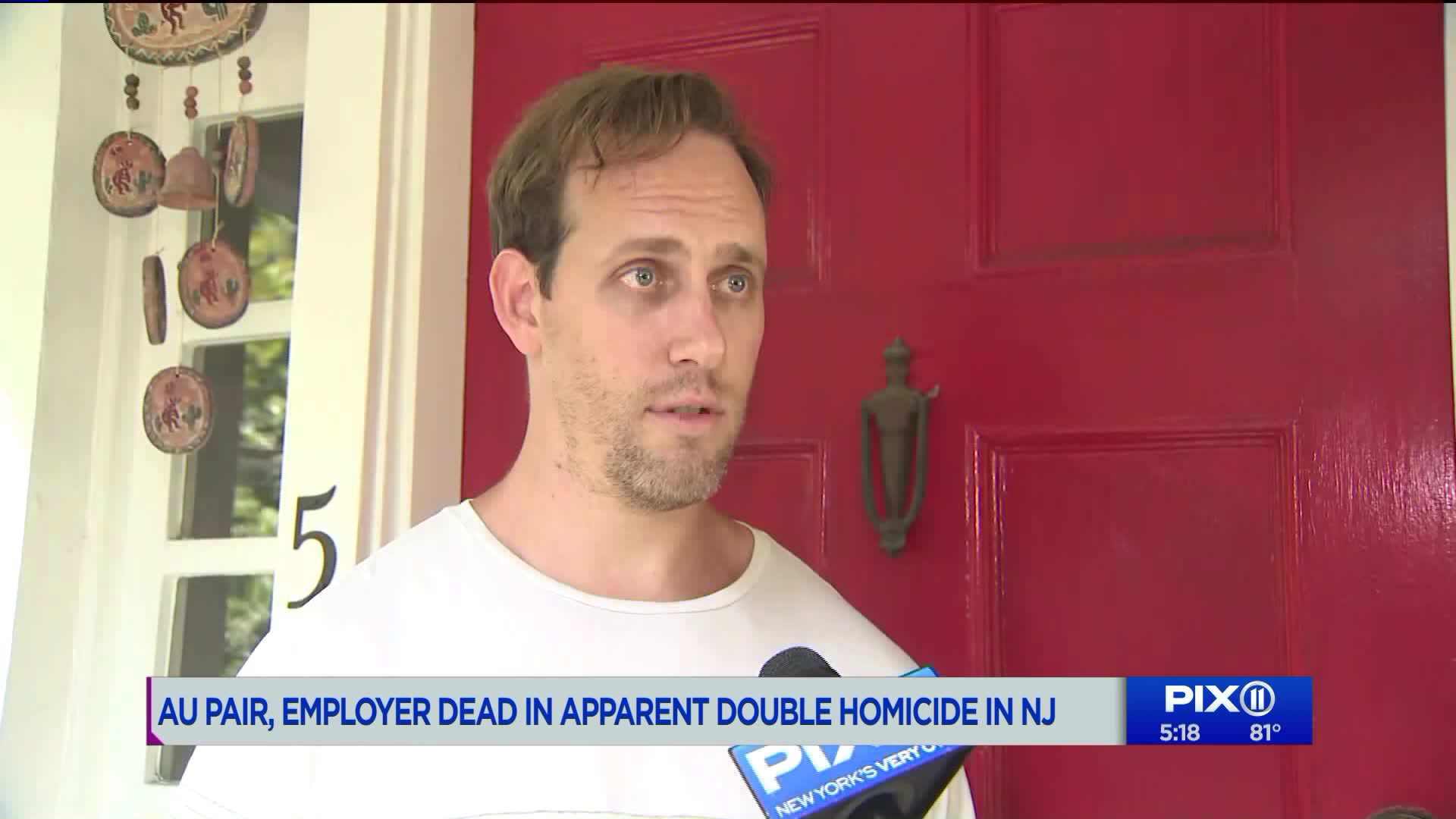 eighbors are trying to figure out what happened in the early morning hours inside and outside this beautiful home on the corner of Walton Road and Jefferson Avenue in Maplewood. 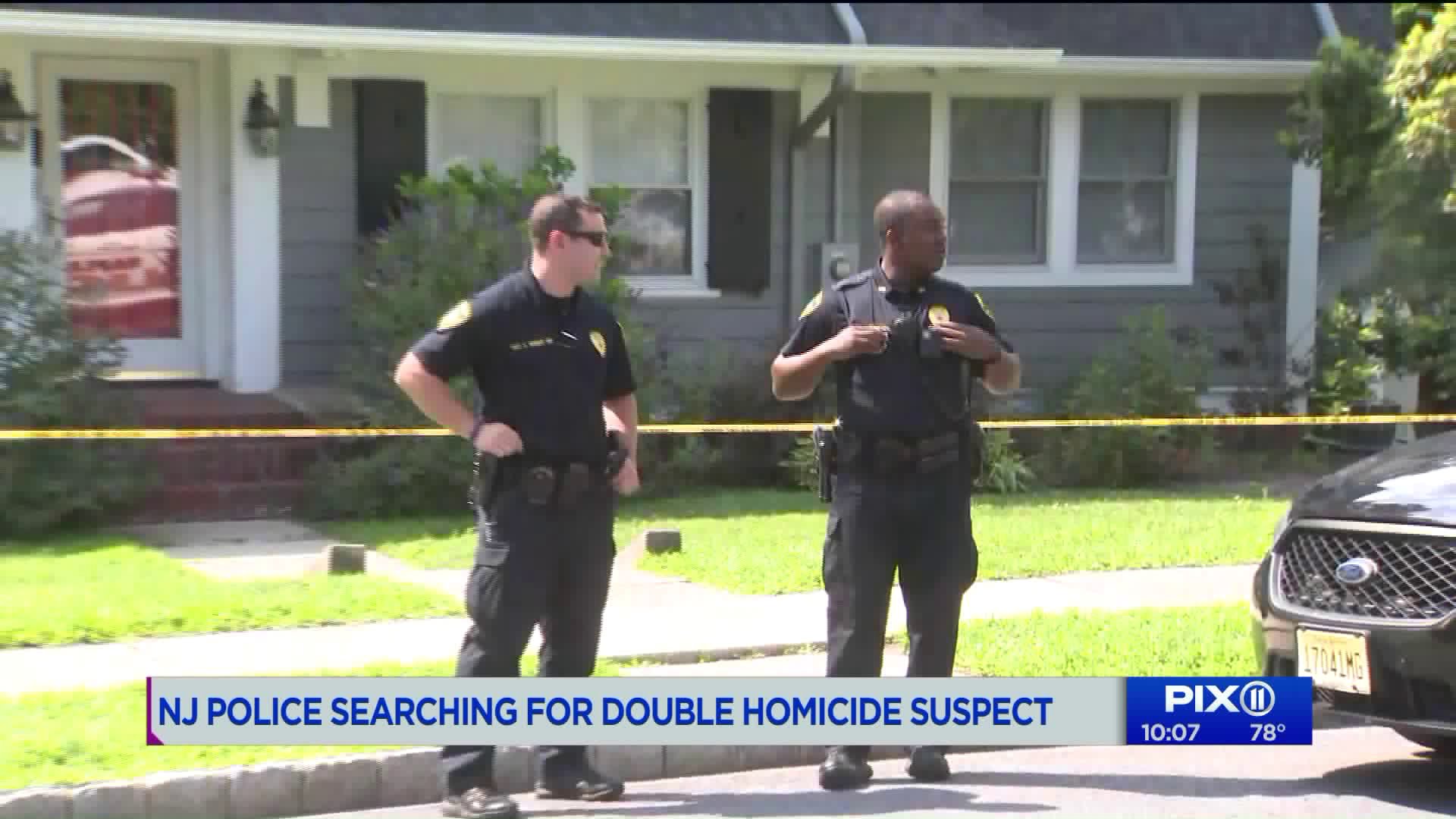 MAPLEWOOD, N.J. — The Essex County Prosecutor’s Office is investigating a double homicide and neighbors believe they know who police will be questioning.

Neighbors are trying to figure out what happened in the early morning hours inside and outside the beautiful home on the corner of Walton Road and Jefferson Avenue in Maplewood.

Neighbors say a person out jogging found a young woman lying by the side of the road at about 6 a.m. and called 911.

When officers arrived, they found the woman injured, lying in the street. She was taken to Beth Israel Medical center and was pronounced deceased.

As officers investigated, they found an unresponsive man inside of a home on the 400 block of Walton Road. He was pronounced dead at the scene.

Neighbors said they believe the dead woman is the female au pair for the family that lives in the home. Also killed, they say, was her male employer. He was found dead inside the home.

“It’s horrible. The cliche is that it doesn’t happen in this neighborhood,” George Arias, a neighbor, told PIX11 News. “But it happens in every neighborhood, unfortunately."

“It’s a very young family. The mother and her two young kids are out of town, possibly at the shore so they had to find out about this in a phone call so tragic,” another neighbor, Christopher Spurrier, told PIX11 News.

Neighbors says a man believed to be the live-in nanny’s boyfriend was seen Friday night acting in a suspicious manner just steps from the home.

“A young gentleman in his twenties was seen sitting in his car all afternoon near the house and this morning I thought why was he there,” Andrew Dela Torre, a neighbor, told PIX11 News.

Other neighbors say the nanny’s boyfriend is the person of interest police are looking for.

The identities of those killed were not made public nor was the cause of death.