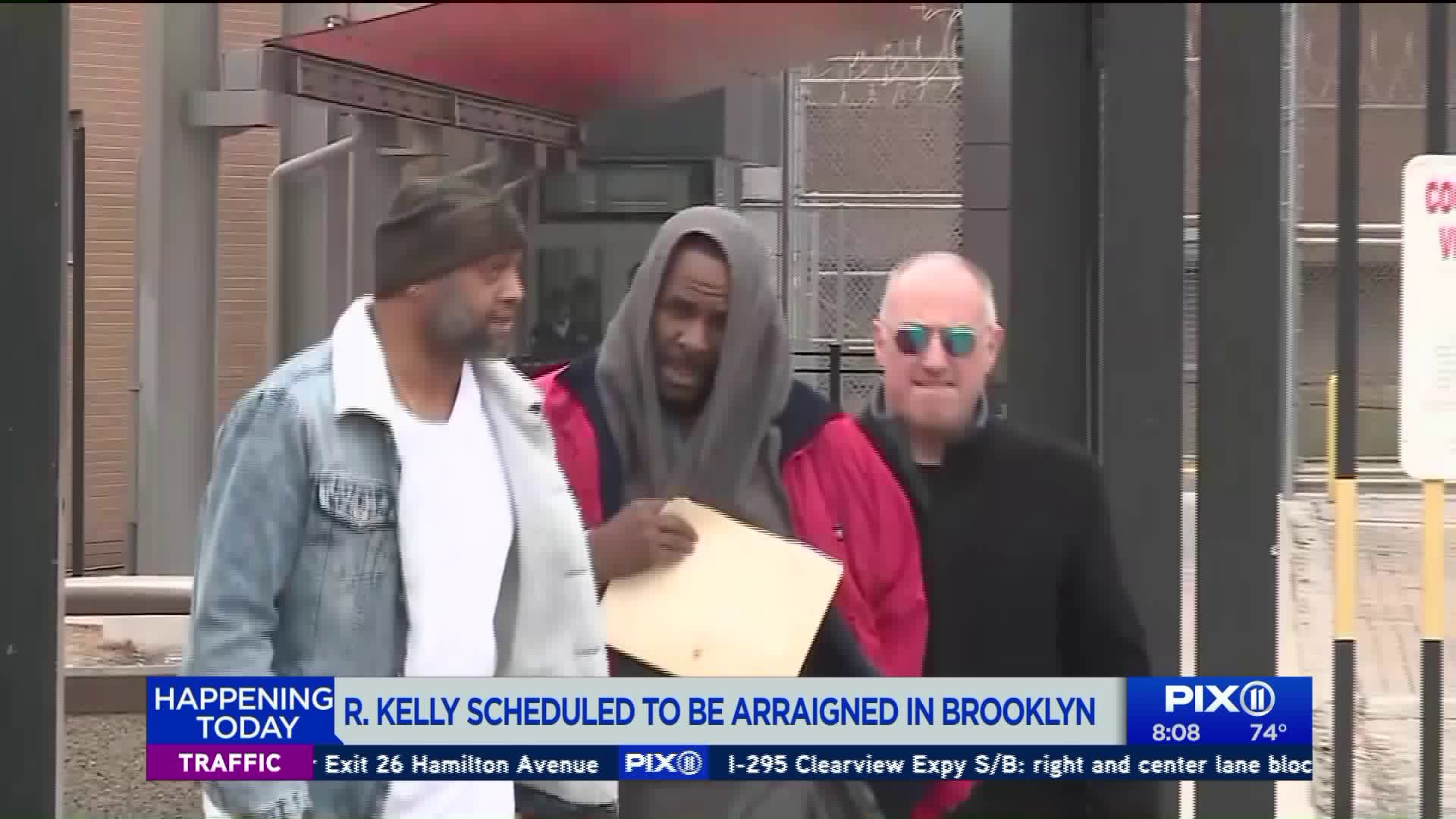 R&B singer R. Kelly is due in a New York City court Friday for an arraignment on charges he sexually abused women and girls, but not before his attorney said early morning he couldn`t get in contact with his client.

Kelly appeared at back-to-back hearings in federal court in Brooklyn Friday morning. No bail has been set for the singer.

The hearings follow his arrest last month in a separate Chicago case accusing him of engaging in child pornography.

Kelly, 52, is charged in New York with exploiting five victims, identified only as “Jane Does.” According to court papers, they include one he met at one of his concerts and another at a radio station where she was an intern.

“No one wants to be confined. Mr. Kelly is very optimistic, upbeat he has a lot of faith. That’s what’s keeping him through all of this,” Kelly’s attorney said.

The papers allege that Kelly arranged for some of the victims to meet him on the road for illegal sex. He had one victim travel in 2017 to a show on Long Island, where he had unprotected sex with her without telling her “he had contracted an infectious venereal disease” in violation of New York law, they say.

Lawyers for Kelly have asked a New York judge to grant him bail so he can better fight the charges as they also seek his release in Chicago. Defense papers label his accusers “disgruntled groupies.”

The alleged victims “sought out Robert’s attention, even fought each other for it, voluntarily contacted him, came to his shows, pined to be with him,” the defense papers say. “Robert would spend his time and even become friends with and care about these groupies and fans who were dying to be with him.”