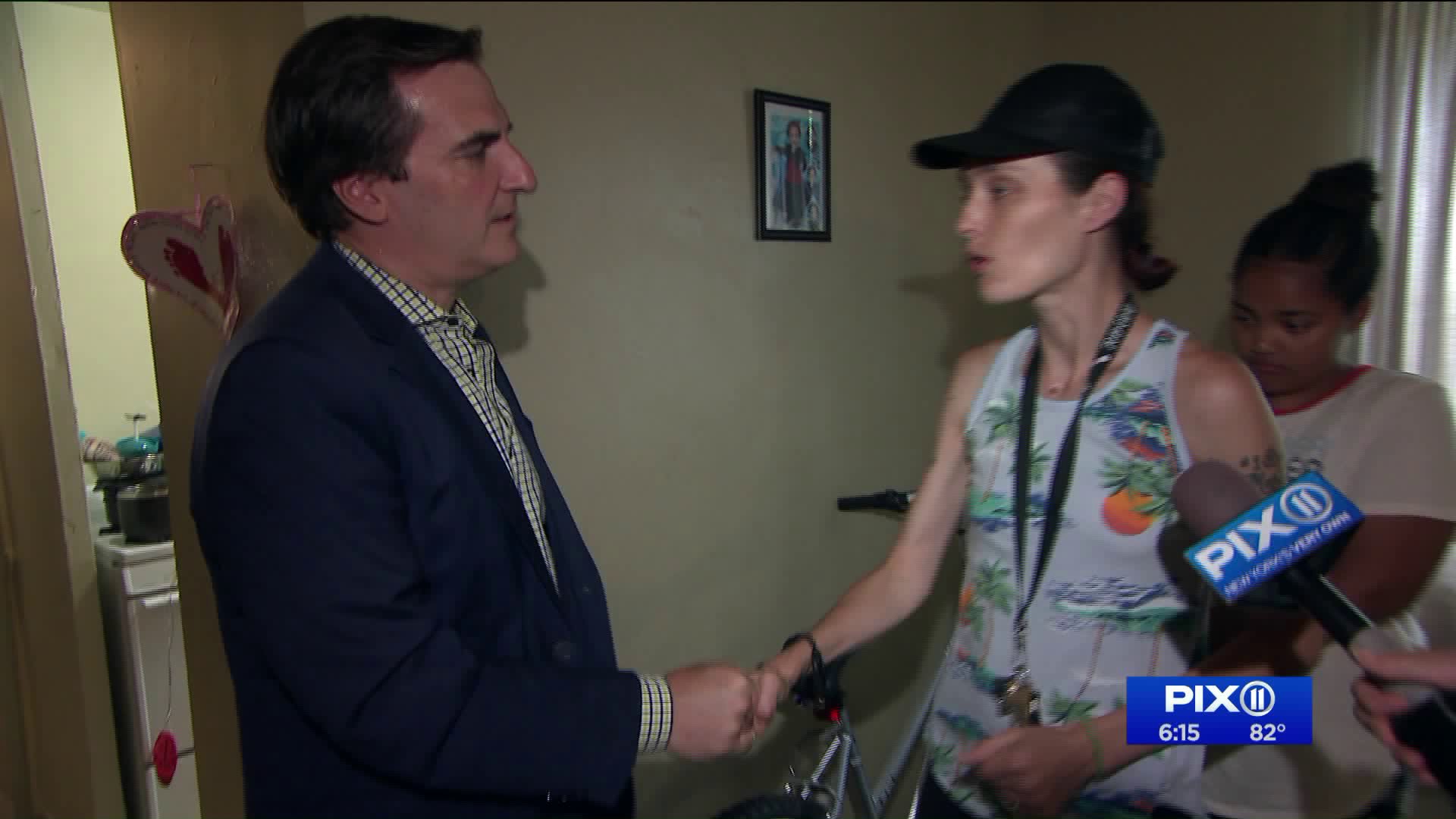 State Sen. Michael Gianaris says families who live in NYCHA developments in his district like the Queensbridge Houses don`t know if their apartments have been tested for lead.

LONG ISLAND CITY — State Sen. Michael Gianaris says families who live in NYCHA developments in his district like the Queensbridge Houses don’t know if their apartments have been tested for lead.

"We are here because there’s a crisis we know NYCHA had not been on top of, just like so many other things they have done wrong," he told PIX11, adding that this is unacceptable.

Sen. Gianaris' office went to the hardware store, saying that if NYCHA doesn't want to do the testing, they will start doing it themselves.

Gianaris says there are three developments in Queens in his district — Ravenswood Queensbridge and Astoria Houses — developments he says with some of them highest populations of children under the age of six in the city. Those are the most vulnerable ages for lead poisoning.

The senator sent a letter to the general manager of NYCHA.

“I write to express my frustration with the lack of progress of NYCHA’s lead testing... test quickly and then make the results public,” he writes