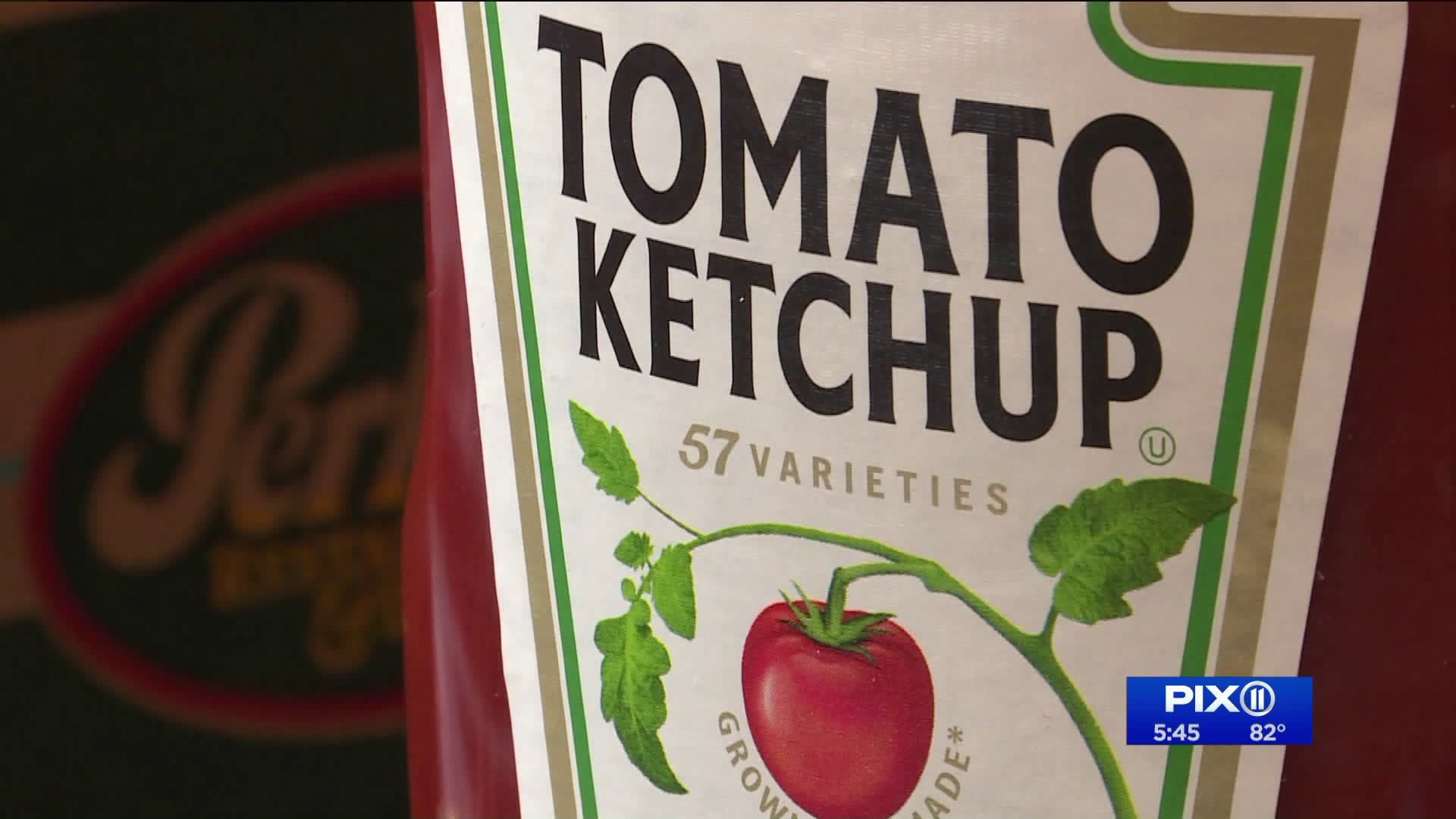 Someone stole from a Lacey Township restaurant and felt so bad about it, they brought it all back.

LACEY TOWNSHIP, N.J. — Someone stole from a Lacey Township restaurant and felt so bad about it, they brought it all back.

All the thief took was two bottles of ketchup. Those two items, along with a confession note, was found by the manager in a bag just outside the Perkins Restaurant on Route 9. She showed it to her boss.

"She’s like look at this! I’m like oh my God, this poor person," said Maria DiLeo, owner-operator of the restaurant. "Hopefully you know, she’ll be fine. Hopefully the karma all goes away."

DiLeo is convinced the ketchup thief is a woman because of the bubbly handwriting on the confession letter, which is now framed at the front of the restaurant.

It says two bottles were stolen a couple weeks ago. But since then, the thief’s life hasn’t been the same. She crashed her car and has had other bad luck. She calls it ketchup karma.

"If I was doing a bank job I wouldn't want her with me," joked one patron inside the restaurant today.

DiLeo also has a message for the person who left the two bottles and the letter. She says all is forgiven.