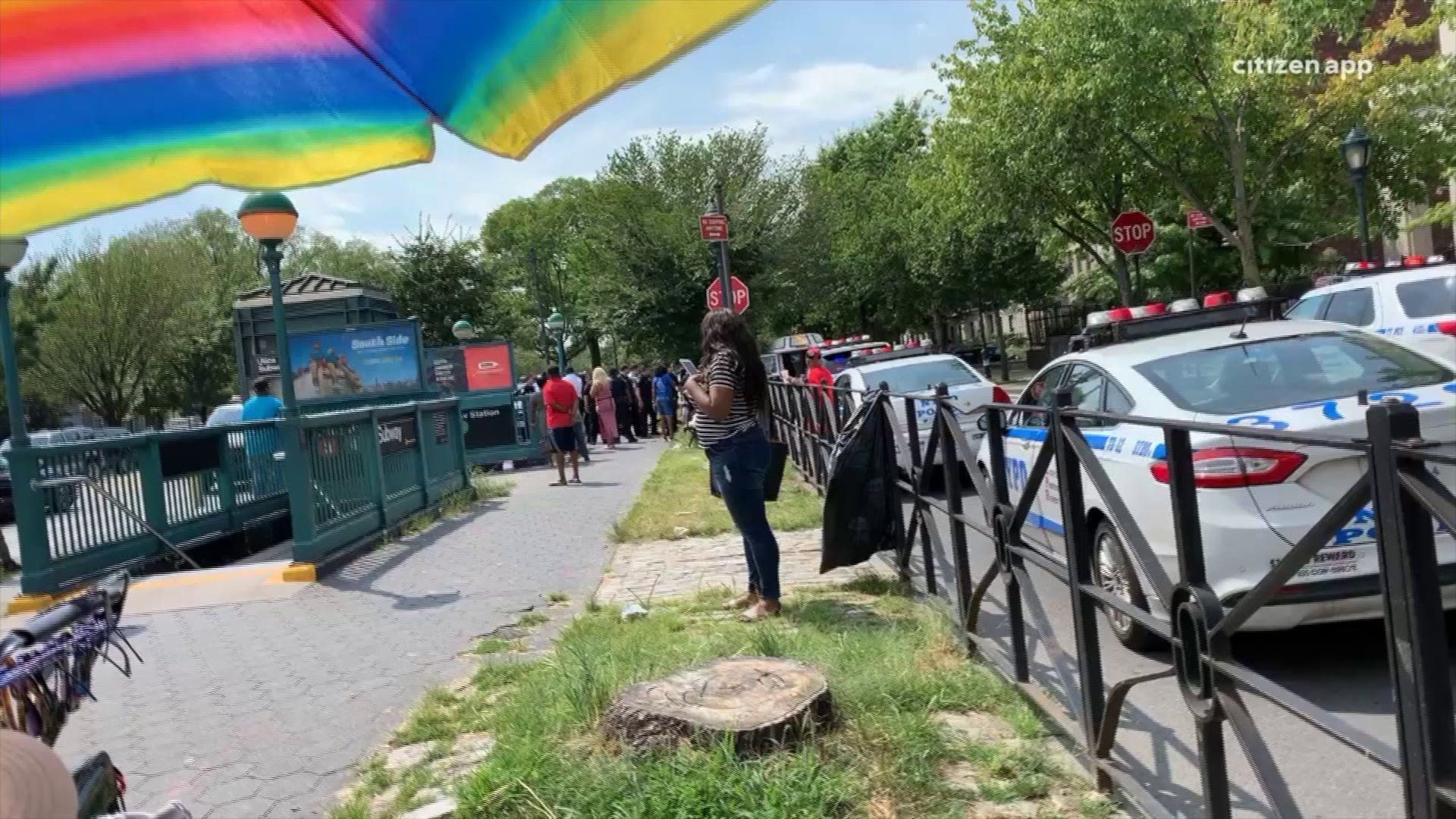 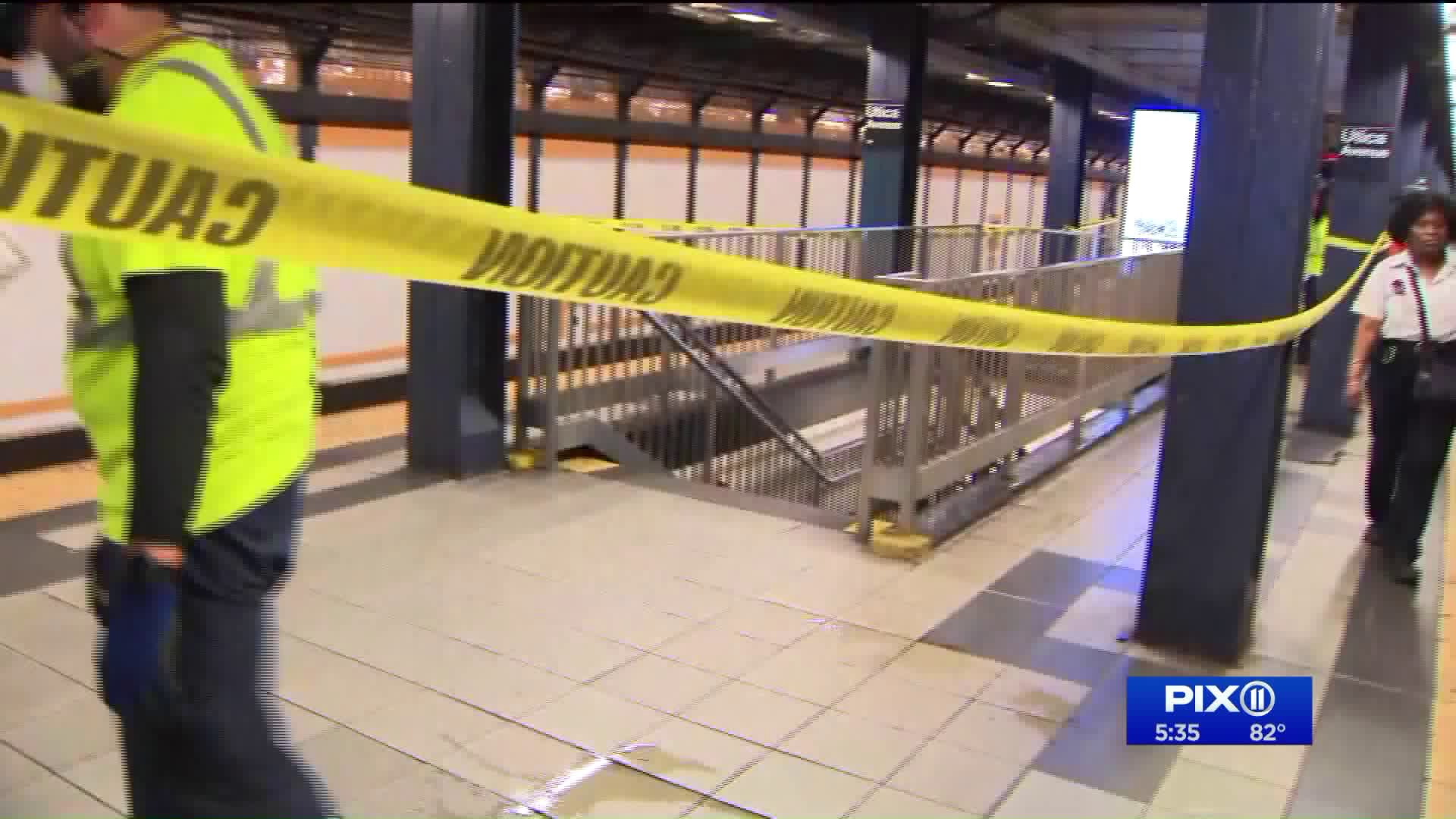 BROOKLYN — A woman is in the hospital after she was stabbed at the Utica Avenue Subway station Friday.

Authorities say the incident happened at around 2:27 p.m. Friday afternoon and began as an argument.

The victim was stabbed in the stomach. She was taken to Kings County Hospital in critical condition.

Another woman has been taken into custody and one more person is being sought by cops in connection with the assault.

The injuries were initially said to be "life-threatening" but have since been downgraded.