Father of twins who died in hot car will not yet go before grand jury: DA 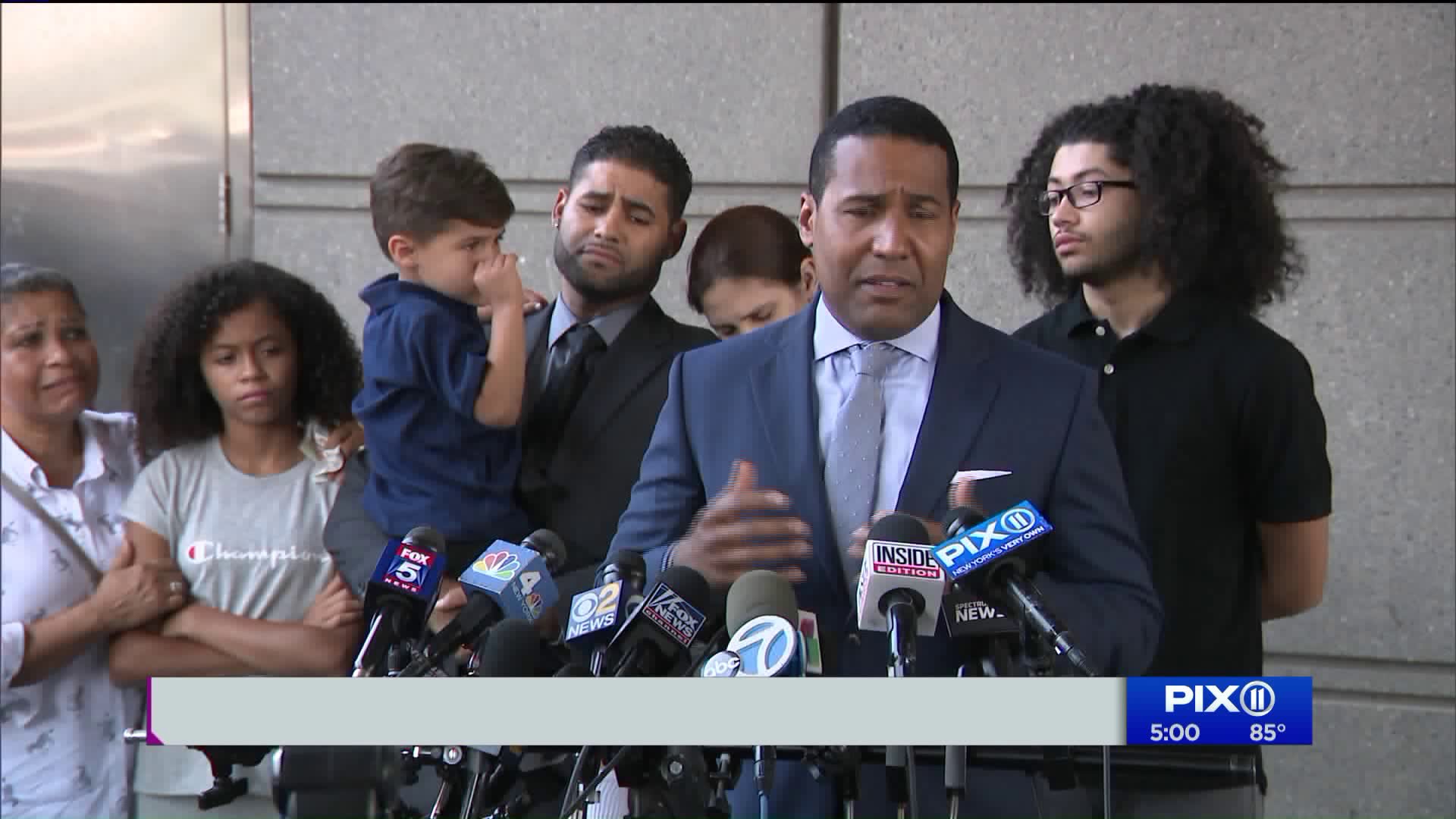 The father of 1-year-old twins who died after being left in a hot car will not yet face a grand jury in connection with the children`s deaths.

THE BRONX — The father of 1-year-old twins who died after being left in a hot car will not yet face a grand jury in connection with the children's deaths.

The Bronx District Attorney will not put the case against Juan Rodriguez before a grand jury, pending further investigation. The next court date is scheduled for August 27.

"We're back on August 27," said Joey Jackson, the family's attorney. "The purpose of that proceeding will again be to determine if a grand jury has been convened to indict Mr. Rodriguez. We are hopeful that will not be the case."

Rodriguez's 1-year-old twins died after being left in a hot car for eight hours. Thursday morning, he appeared in court to face charges in connection with their deaths.

Rodriguez's twins, Luna and Phoenix, were found Friday unresponsive in the back seat of a Honda sedan in the Bronx.

Rodriguez was arraigned on Saturday in New York on charges of manslaughter, negligent homicide and endangering the welfare of a child, according to police. He pleaded not guilty, said Patrice O'Shaughnessy, a spokeswoman for the Bronx District Attorney.