Teen found dead, another rescued after two get lost in waters off Rockaway Beach 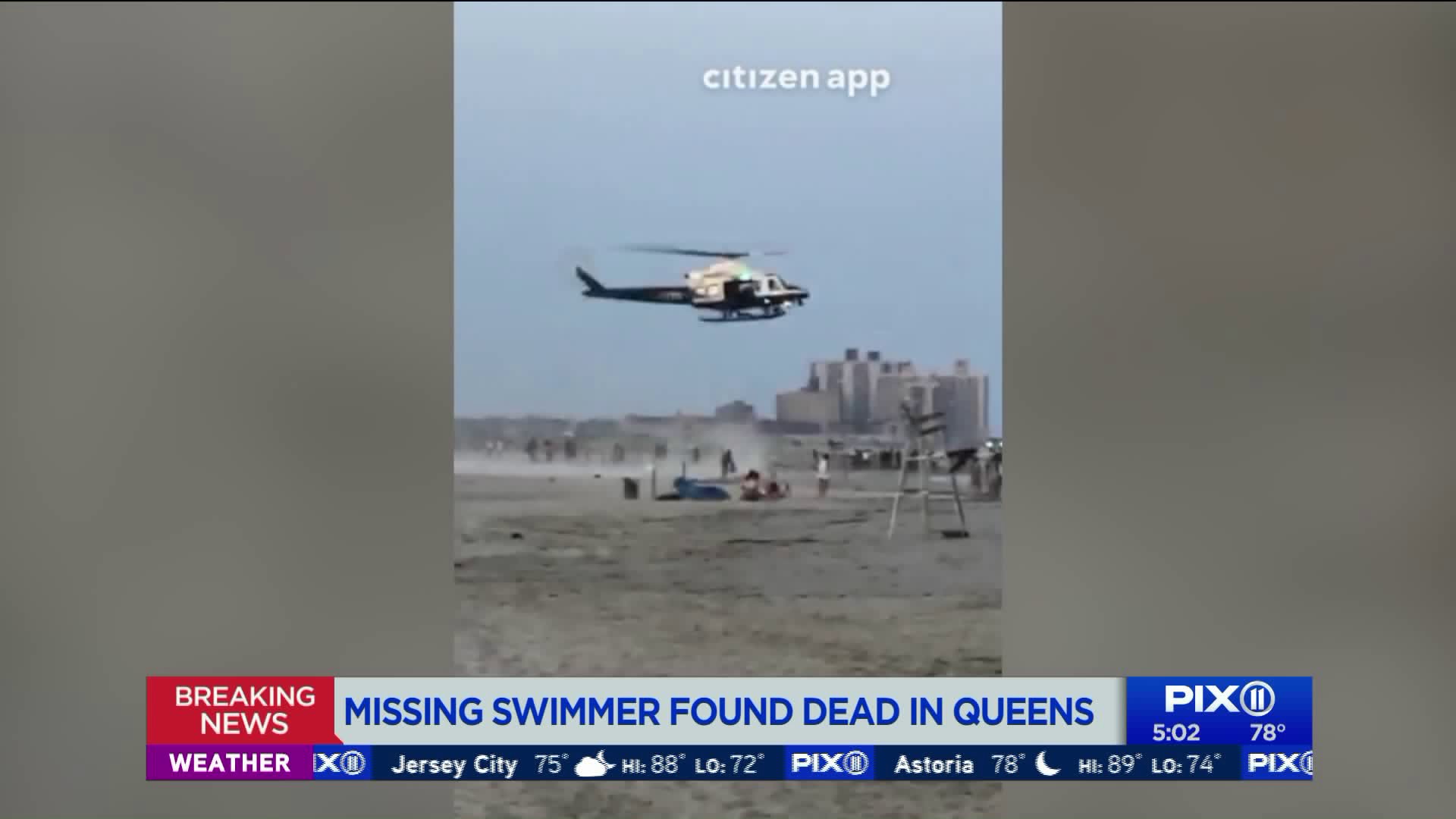 The body of an 18-year-old swimmer was found around 3:30 a.m. Wednesday, July 31, after two teens got lost in strong waters off Rockaway Beach Tuesday night, police said. Emergency workers were able to rescue a 14-year-old boy from the water before 9 p.m. Tuesday, but the search ended in tragedy for the second swimmer. 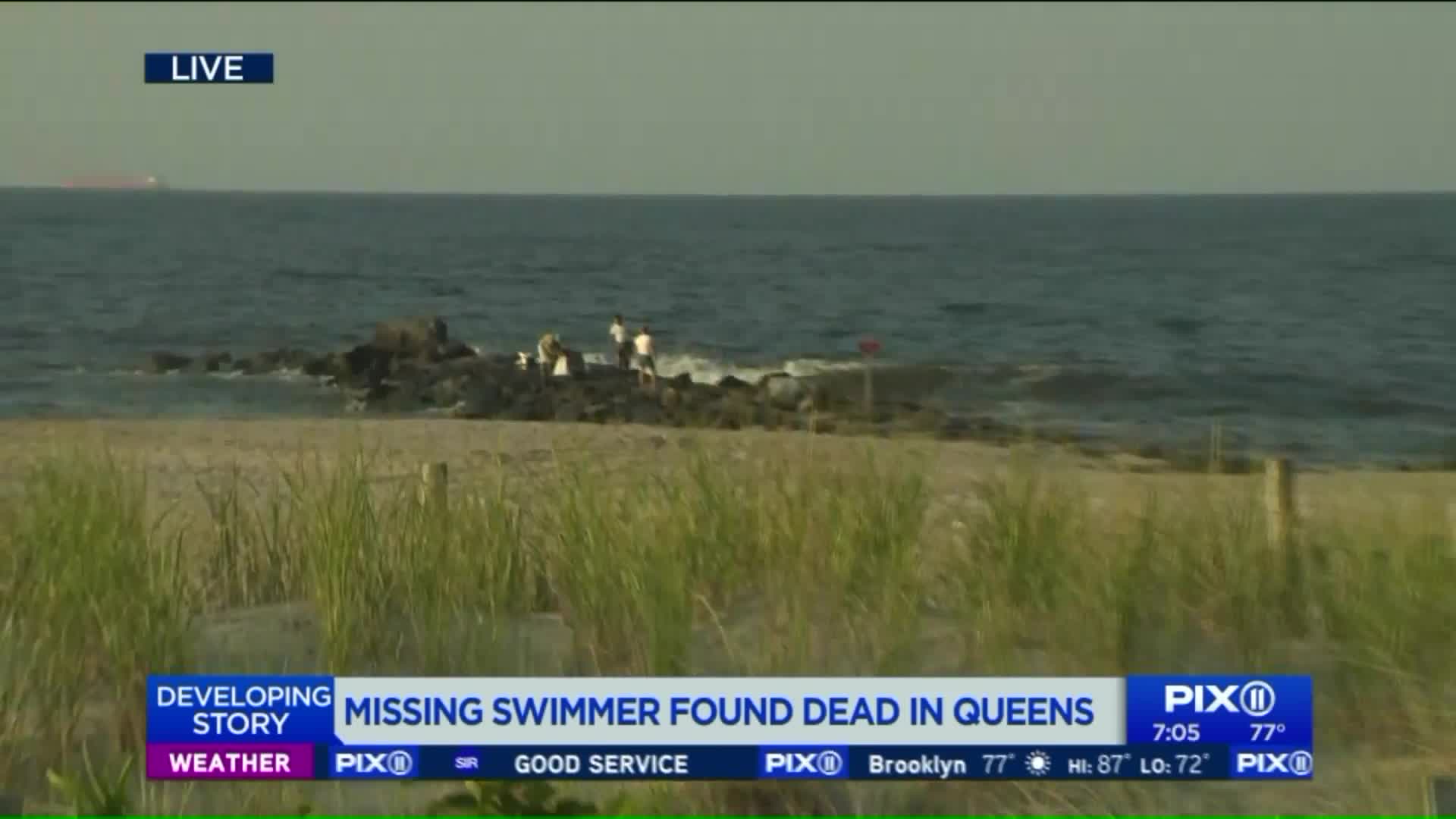 FAR ROCKAWAY, Queens — A man is dead after he and another teen got caught up in strong waters off Far Rockaway Tuesday night, police said early Wednesday.

The 911 call came around 8 p.m. Tuesday for two swimmers in distress in the water off Far Rockaway.

Emergency responders were able to rescue one of the swimmers, a 14-year-old boy, from the water around 8:30 p.m. near Beach 59th Street, according to police.

Authorities searched into the night for an 18-year-old second swimmer but sadly discovered his body around 3:30 a.m. Wednesday in a nearby jetty, police said.

The 14-year-old was in good condition when pulled from the water, authorities said.