Rikers doctor cleared Layleen Polanco to be placed in restrictive housing, aware of her seizure disorder 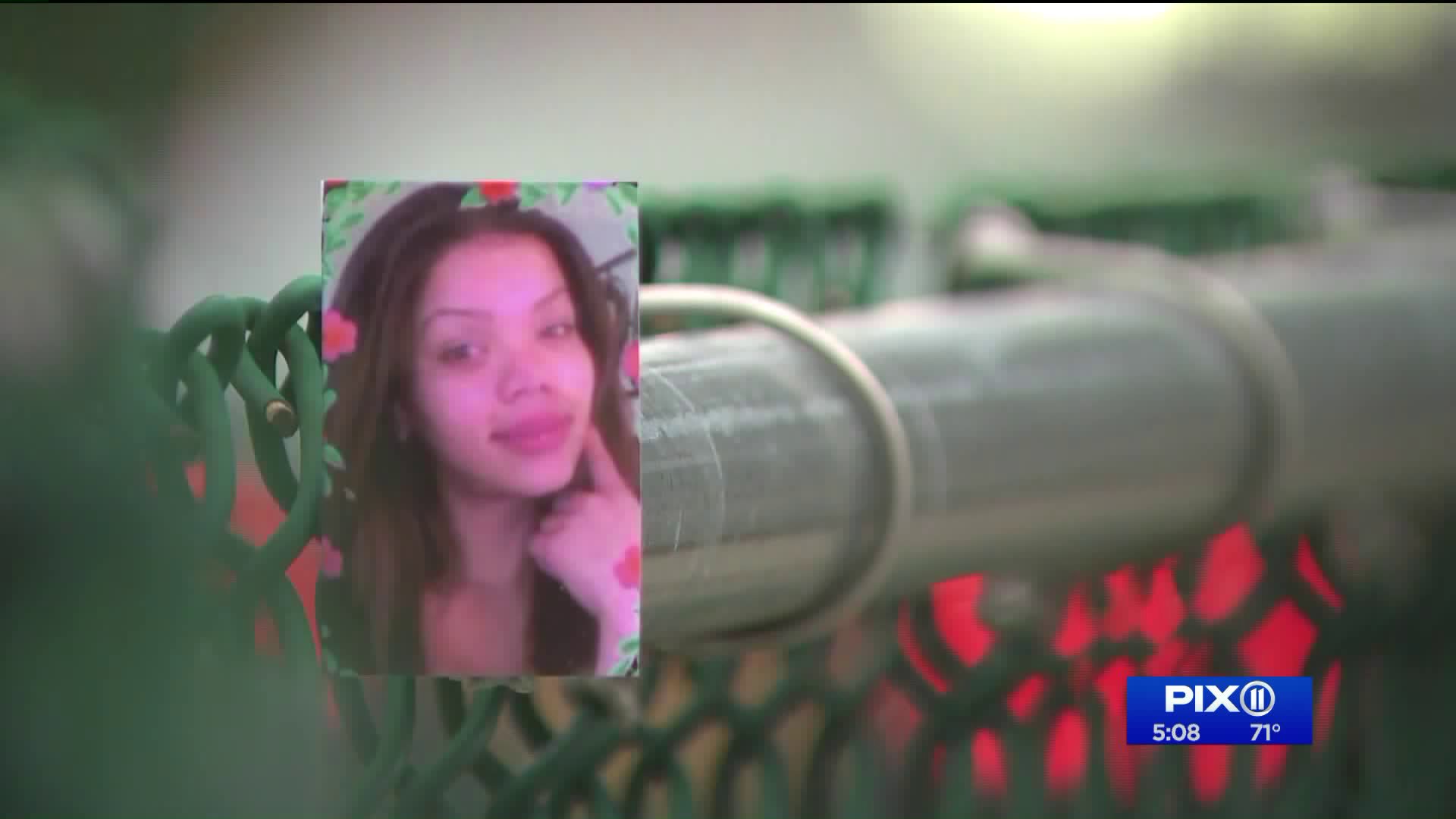 Medical personnel cleared Rikers Island inmate Layleen Polanco to be placed in the jail`s restrictive housing unit days before her death, according to documents obtained by PIX11.

RIKERS ISLAND — Medical personnel cleared Rikers Island inmate Layleen Polanco to be placed in the jail's restrictive housing unit days before her death, according to documents obtained by PIX11.

The document from Correctional Health Services confirmed that officials knew she had a seizure disorder, though, "per chart review, her condition has been stable." Therefore, there was no reason to withhold her from being placed in the restrictive housing unit (RHU).

Doctors cleared Polanco to be placed in the RHU on May 30. She died on June 7.

The family's attorney, Daniel Shanies, says he received a copy of Polanco's medical records hours before the medical examiner's report was released, which determined she died of natural causes related to her seizure disorder.

He said Polanco had a seizure while at Rikers on April 30. She was later hospitalized from May 15 to May 24 at NYC Health + Hospitals Elmhurst.

Shanies believes Polanco should never have been placed in the RHU.

"It was a deliberate, considered decision to do this," Shanies said. "It's hard to imagine any condition that would be more contrary to segregation, unsupervised, locked in a box, than epilepsy."

Peter Thorne, a spokesman for the city Department of Correction, said in a statement: "We hope that the OCME's determination helps provide answers that Layleen's family, friends, and the city deserve. The broader investigation, which is being led by the Bronx DA and the Department of Investigation, is ongoing, and we are participating fully."

Donna Lieberman, the executive director of the New York Civil Liberties Union, said Wednesday that Polanco should never have been in solitary confinement with a serious medical condition.

Polanco's death "shows the kind of culture" of punishment, abuse, and neglect permitted by the city's jail system, Lieberman said. She also called for an end to what she said was the city's over-reliance on bail and solitary confinement and for the closure of Rikers.

"It is devastating that had Layleen been able to make her $500 bail, she would not have been in Rikers at all," Lieberman said in a statement. "The inability to pay a few hundred dollars may have meant life or death."

Polanco, a transgender woman, was arrested on April 13, and remained in jail because she could not afford to pay $500 bail, according to her family.

Civil rights groups said Polanco’s is an example of how the justice system can trap people of color — especially transgender women of color — leading to devastating outcomes.