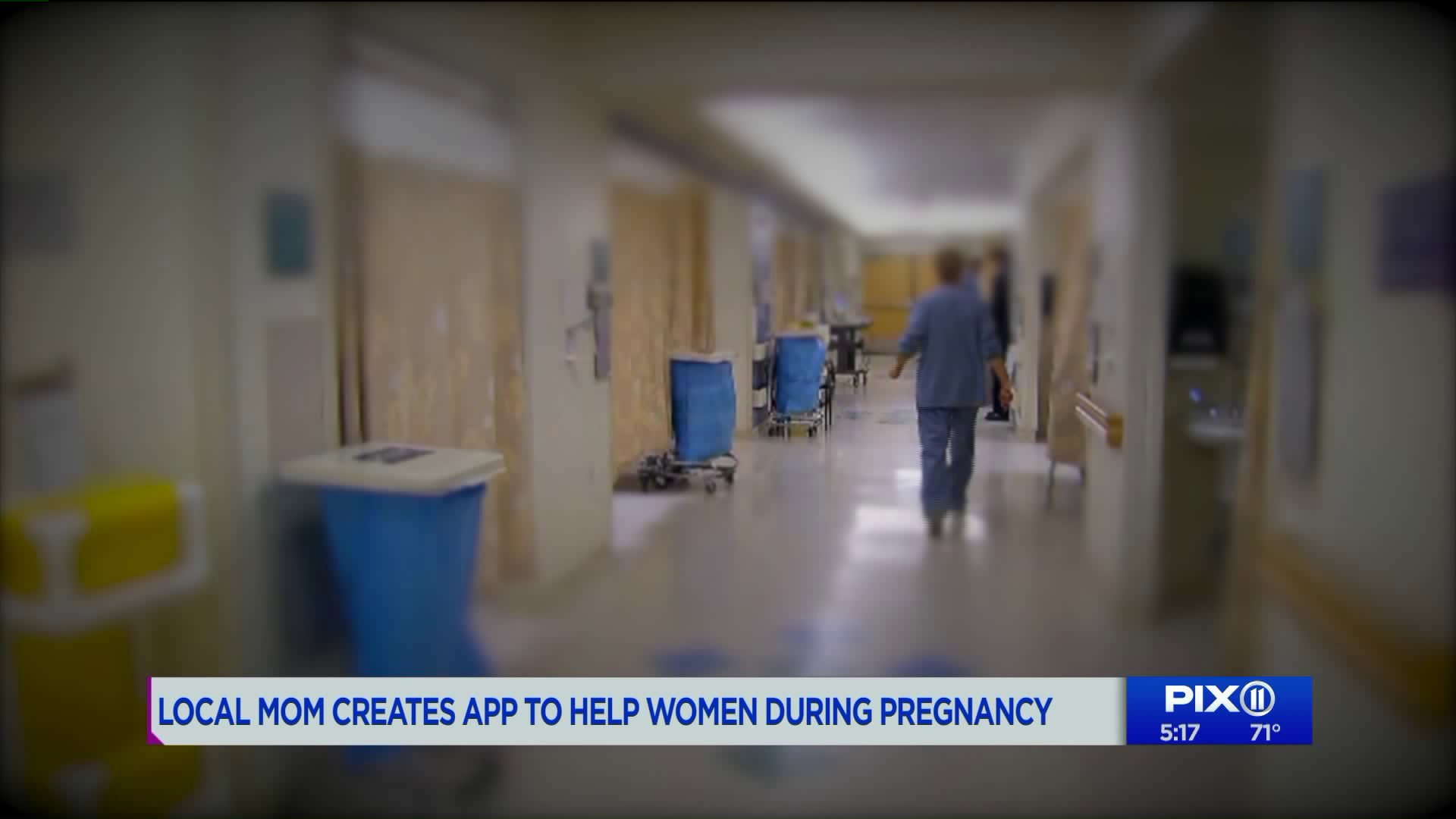 Radical Relay is a brand new app headed our way, intended to close a significant gap for women of color and the maternal health they receive.

Radical Relay is a brand new app intended to close a significant gap for women of color and the maternal health they receive.

"I call it 'health in the hood,' but really uplifting voices and uplifting our power and experience to transform healthcare in a way that is equitable for everyone," said Iveleyse Andino, the Bronx woman behind the concept. She says she was inspired by two major life events: her mother's cancer diagnosis and the birth of her son. Despite working in the healthcare business herself, she found herself at a loss.

"It was in that moment I realized, no matter how much education, money, experience, and access healthcare as a whole, it's very different when you are a black our brown person when you don’t have the resources."

A recent report released by the New York City Commission on Human Rights found women of color, immigrants and low income workers who are pregnant are continuously discriminated against. It is perhaps most alarming  in the South Bronx, where city health officials say there is the highest rate of pregnancy related complications.

"Women and folks who are going through their pregnancy are not only not being heard, but being turned away when they are at their most vulnerable and need the most support," Andino said.

Set up as a chat based app, Radical Relay will offer real advocacy and help, 24 hours a day, 7 days a week. Peer advocates, lawyers and doctors are ready to answer questions, like what to do if your doctor isn’t listening to you, or how to navigate being pregnant and working.

Radical Relay’s goal is to provide resources at your fingertips and while it will first offer only English and Spanish, there are intentions to expand to include other languages.

"We call it your feisty aunt at your side," Andino said.

You’ll have it available on your phone beginning at the end of August and Andino says she’s already hearing from other American cities interested in bringing Radical Relay to their own residents.