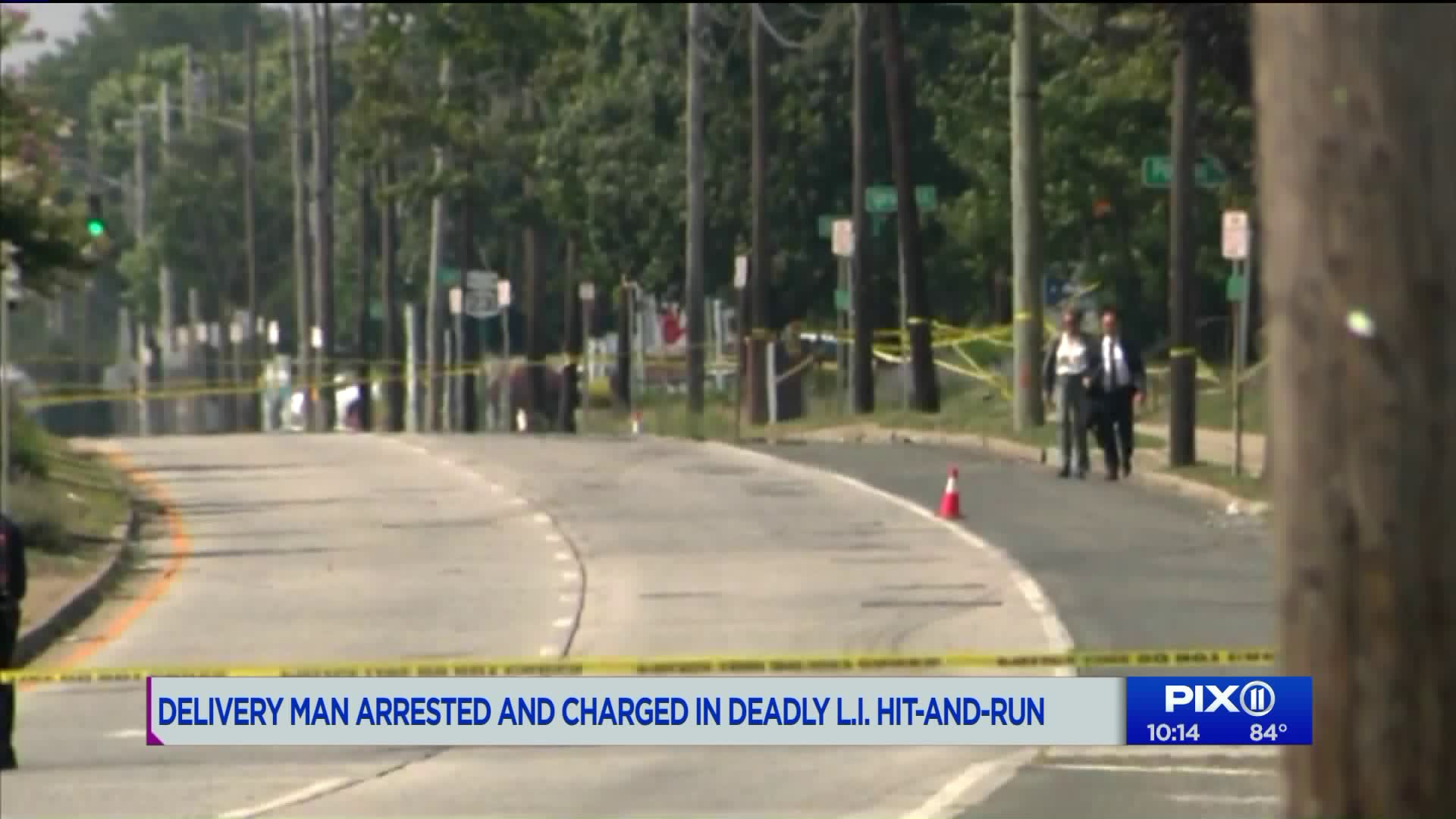 The man accused of mowing down a woman and dragging her down the road was arraigned today.

CENTRAL ISLIP — The man accused of mowing down a woman and dragging her down the road was arraigned today.

26-year-old Donnell Hicks stood staring straight ahead during his arraignment inside the Central Islip courtroom. Outside his family members who were there to support him in walked by without speaking to the media.

It was a horrifying scene in North Babylon Monday afternoon. It began outside the Auto Zone. Police say Hicks was in his white delivery truck when he struck Annmarie Christina and her boyfriend Eric Krems. He allegedly left Krems at the scene and dragged Christina a 1/4 mile - her body lodged in the wheel well.

Disturbing details emerged from court today. Prosecutors say he has admitted in a statement that he knew something was trapped under his truck, he stopped once and noticed people screaming at him to remain on scene.

He drove off and made a turn and that’s how the woman likely became dislodged. He stopped again and noticed the her lying face down in the road. Yet left because he had to continue to his next delivery. Police caught up with him at his next work location

“It is imperative that when drivers hit something on the road, that they stop,” said Timothy Sini, Suffolk County District Attorney. “They stop in a safe manner and they respect what occurred and if need be, call 911 and stay at the scene.”

Krems survived and is out of the hospital but he and the rest of Christina’s loved ones are grieving her loss. Her family has set up a Go Fund Me page to pay for funeral expenses and to help support her 11-year-old son and 7-year-old daughter.