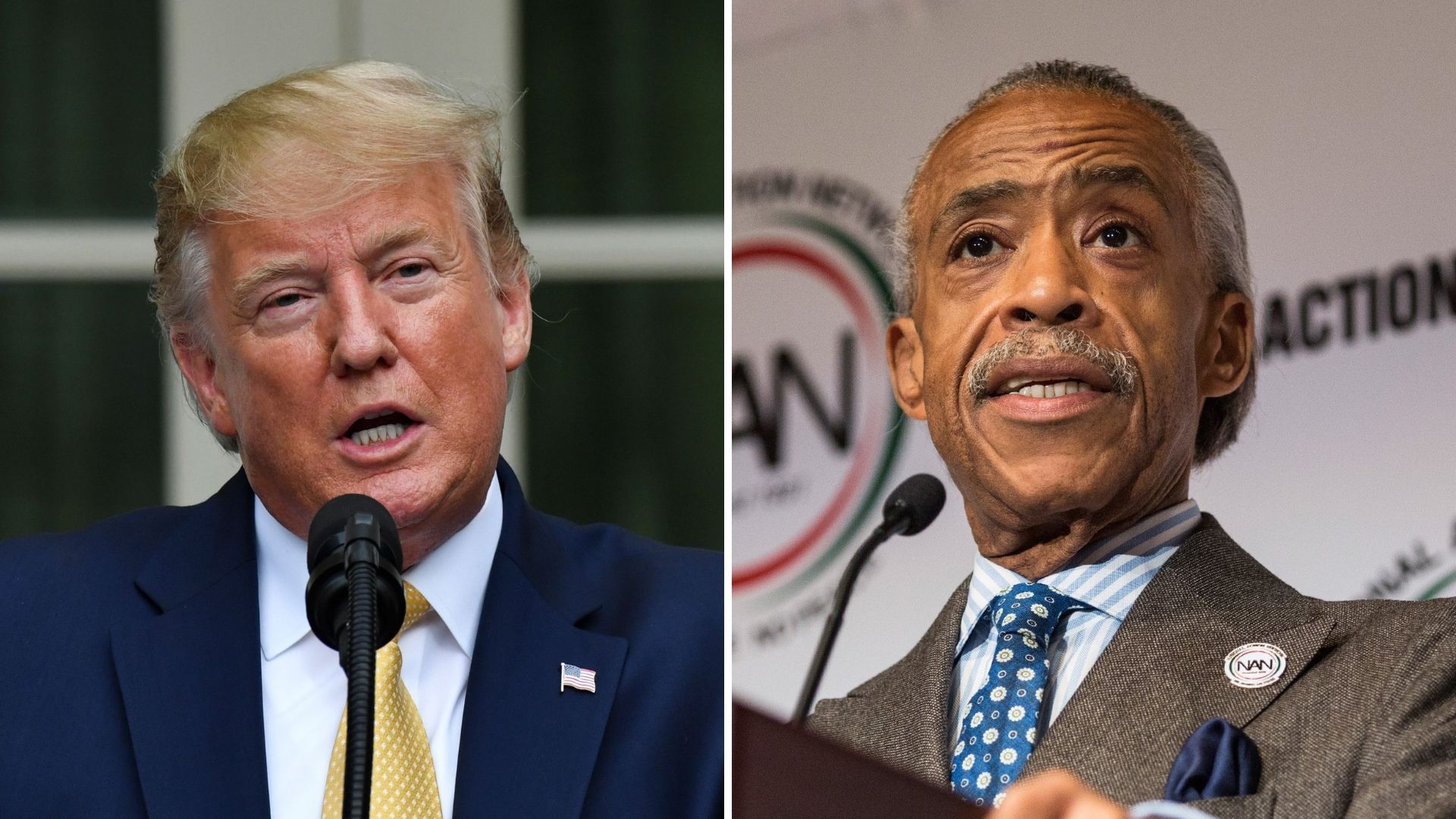 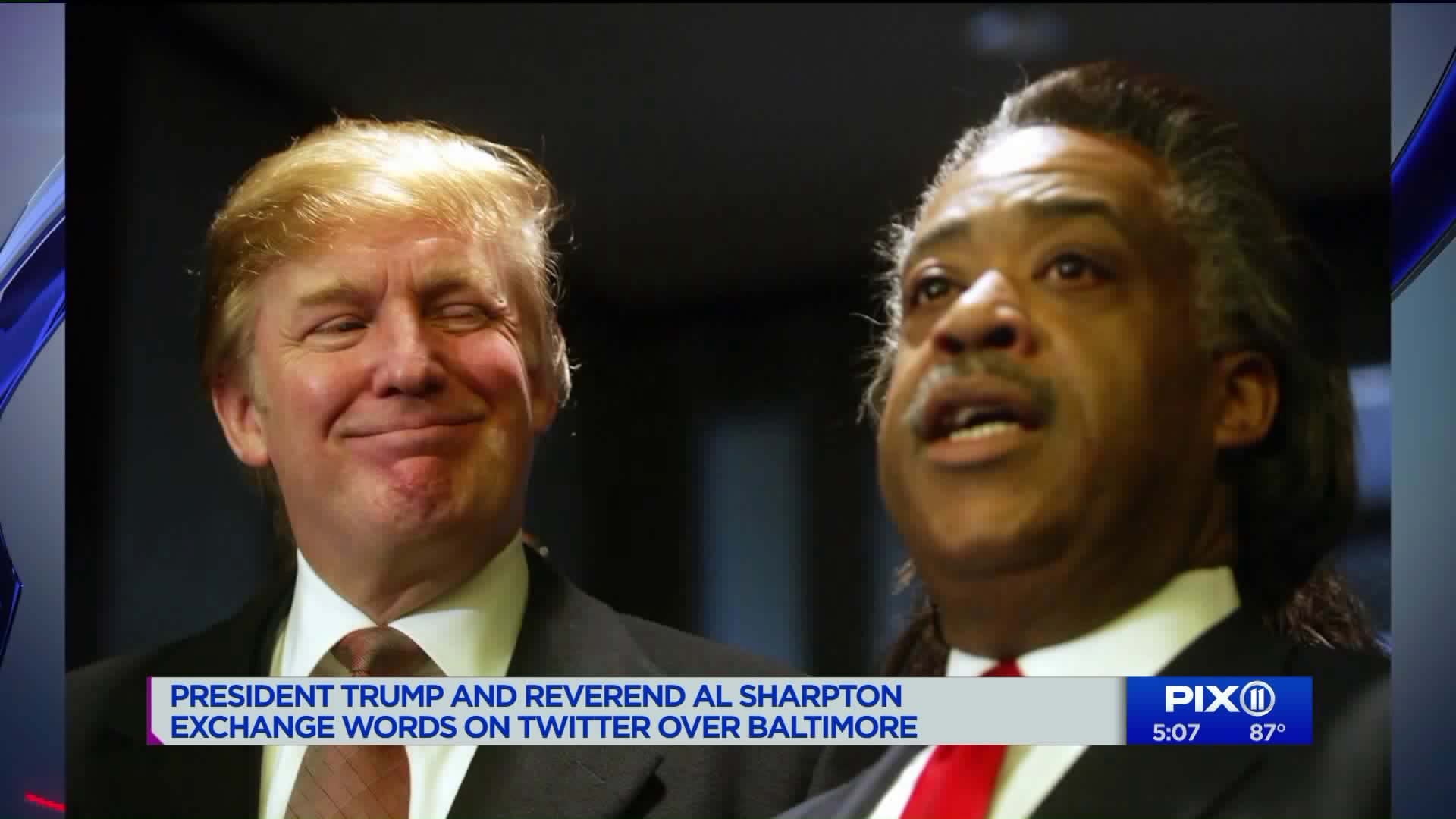 President Donald Trump launched a feud with the Rev. Al Sharpton on Monday, escalating a series of attacks on prominent black leaders and minority progressives.

Trump has recently called out minority lawmakers and leaders in an effort to define the Democratic Party and strengthen his base ahead of the 2020 presidential election. His morning tirade against Sharpton, a longtime African-American activist, come after a weekend in which the President repeatedly assailed Maryland Democratic Rep. Elijah Cummings, who is black, and the city of Baltimore, parts of which lie in Cummings' district. Later Monday, Sharpton is set to hold a press conference in Baltimore with former Maryland Lt. Gov. Michael Steele, a Republican, "to address Trump's remarks & bi-partisan outrage in the black community."

In his tweets on Monday, Trump called Sharpton a "con man, a troublemaker" who "Hates Whites & Cops!" He also claimed that during the 2016 election, Sharpton visited him at Trump Tower "to apologize for the way he was talking about me."

In response, Sharpton tweeted a photo of Trump speaking to him, the Rev. Jesse Jackson and the late James Brown, writing, "Trump at (National Action Network) Convention 2006 telling James Brown and Jesse Jackson why he respects my work. Different tune now." Sharpton did not address Trump's specific claims in Monday's tweets.

Trump ignited a racial controversy earlier this month when he repeatedly used racist languageto attack four minority Democratic lawmakers. Trump has denied accusations of racism, but he hasn't apologized for his language. On Saturday, Trump lashed out at Cummings, the House Oversight chairman who recently lambasted conditions at the border, suggesting that conditions in Cummings' district, which is majority black and includes parts of Baltimore, are "FAR WORSE and more dangerous" than those at the US-Mexico border and called it a "very dangerous & filthy place."

In response, Cummings tweeted that "Each morning, I wake up, and I go and fight for my neighbors. It is my constitutional duty to conduct oversight of the Executive Branch. But, it is my moral duty to fight for my constituents."