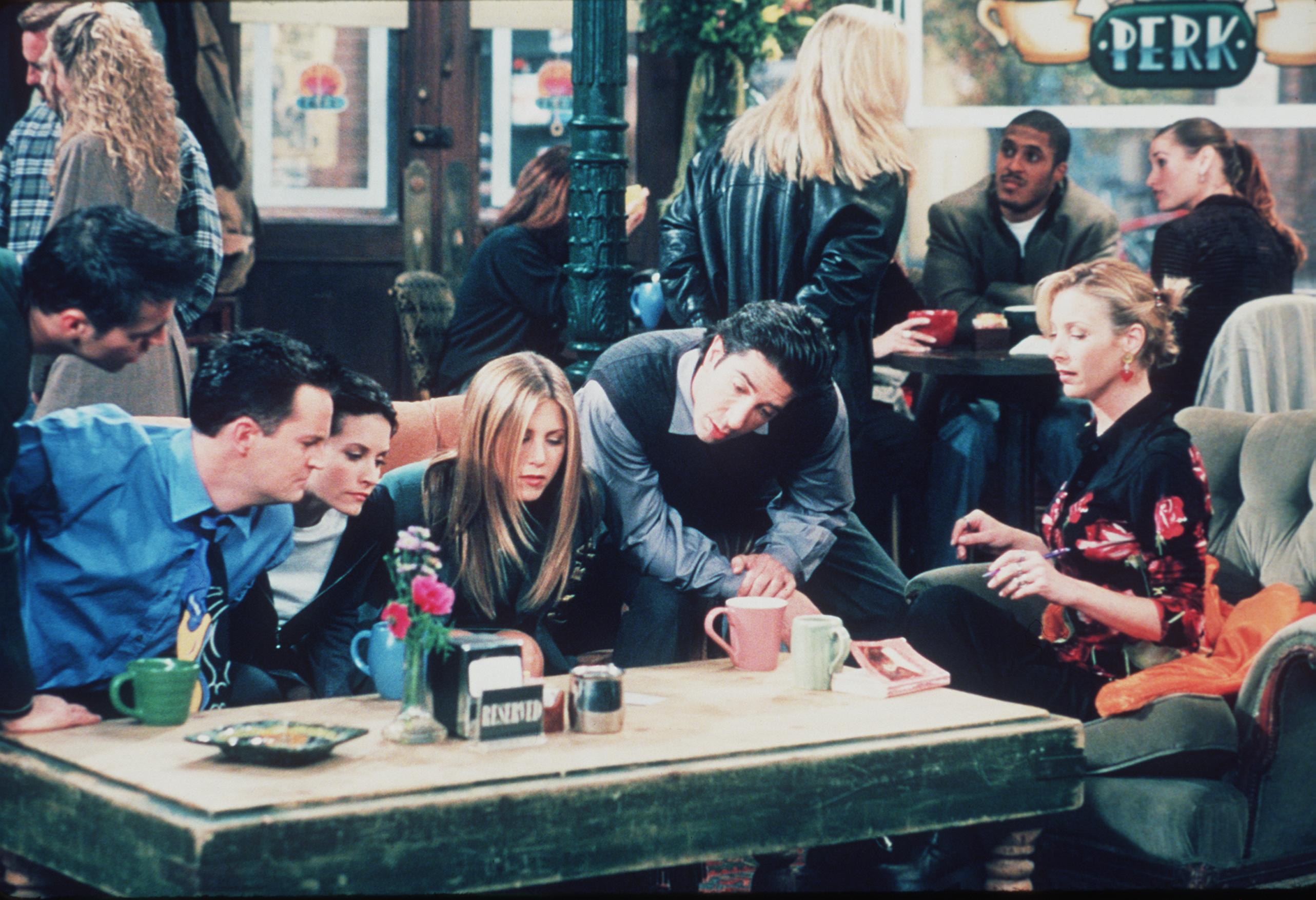 Calling all “Friends” fans: A pop-up tied to the 25th anniversary of the iconic series is coming to New York City in September.

Here's some news that will certainly make many a "Friends" fan (central) perk up: A pop-up experience themed around the beloved NBC sitcom will open in New York in conjunction with the 25th anniversary of its 1994 premiere.

Named "The One with the Pop-Up," as a nod to the episode titles of creators David Crane and Marta Kauffman's long-running series about six well-dressed best friends who hung out in the fictitious Central Perk coffee shop and sometimes went to work, the space will include set re-creations, props and costumes.

Made-for-social media moments include opportunities to stick a turkey on your head a la a scene from a Thanksgiving episode featuring Courteney Cox's Monica and Matthew Perry's Chandler or attempt to pivot and maneuver a sofa up a too-narrow stairwell like the one in Ross's (David Schwimmer) apartment complex.

"It's been nearly 25 years since 'Friends' premiered, but the fascination and universal appeal of the hit TV series lives on with fans of all ages," said Peter van Roden, Warner Bros. Consumer Products' senior vice president for global themed entertainment, whose division is producing the pop-up in conjunction with Warner Bros. Television Group and Superfly . (Warner Bros., the entertainment studio that made "Friends," shares parent company WarnerMedia with CNN).

The pop-up, which will be located in Manhattan's SoHo district, will be open daily from September 7 to October 6. For more information, visit Friends25Popup.com .

"Friends" obsessives who cannot make it to the Big Apple can still find other ways to celebrate. These include purchasing an item from Pottery Barn's collection themed around the show, watching it on Netflix before it leaves for HBO Max , and holding out hope that those reunion rumors are true.

Friends is shown locally on PIX11 on weeknights from midnight to 12:30 a.m. A full schedule is available here .