Brownsville shooting that killed one person, injured 11 others, was gang-related: NYPD 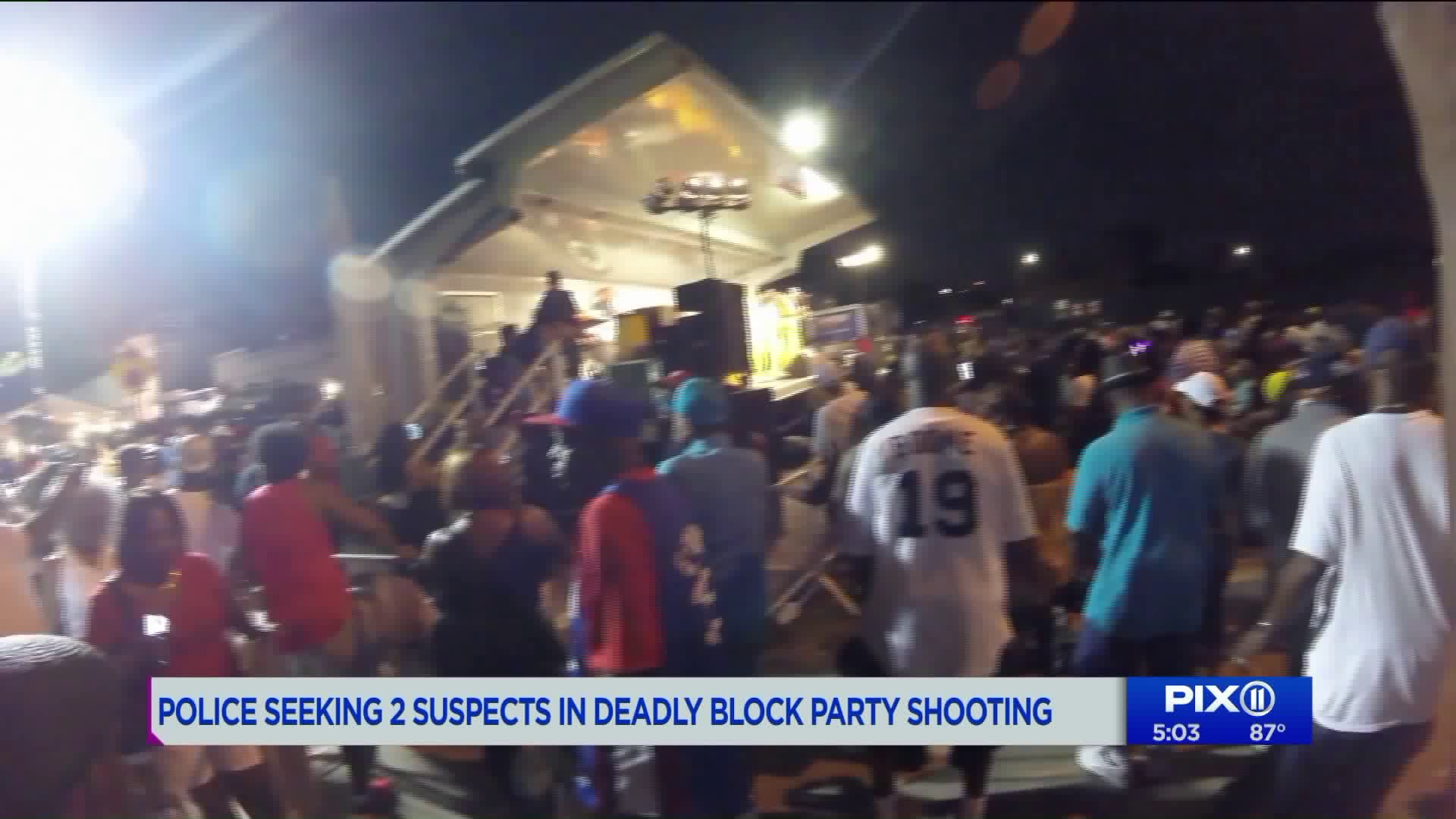 Police said Monday that Saturday night`s deadly shooting at a popular community festival in Brooklyn in which 12 people were shot was gang-related.

LOWER MANHATTAN — Police said Monday that Saturday night's deadly shooting at a popular community festival in Brooklyn — in which 12 people were shot — was gang-related.

NYPD Chief of Detectives Dermot Shea said several of the injured people are gang members, and confirmed the man that died in the shooting was a member of the Bloods.

The event was coming to a close when gunfire erupted, leaving one man dead, another person in critical condition and 10 others wounded, authorities said Sunday as they searched for two shooters they believe were involved.

The victim listed in critical condition has been upgraded, though their injuries are still considered serious, Shea told reporters.

New York Police Commissioner James O'Neill said the shooting late Saturday in the borough's Brownsville section "was a tragic end to a wonderful weekend" in which thousands of people had gathered to take part in the annual Old Timers Event, which featured musical performances from former residents and current local talent.

The crowd at the celebration was dispersing when gunshots rang out from a playground area in the park where it was taking place, officials said.

"They don't want to be defined by this; this event will continue," O'Neill said, speaking to the longstanding tradition.

O'Neill addressed the event's security, noting that were more than 100 officers at the event, though they will evaluate security for next year.

Half of shootings and homicides in the 73 precinct, which includes Brownsville, are gang-related, according to O'Neill, adding that cleaning up the area is bigger than the department alone, and that finding at-risk youth necessary.

"There's just not enough to do, or if the programs are out there they don't know about that," he said of keeping young people out of gangs, especially in parts of the city with higher crime rates.

No arrests have been made, and authorities asked anyone with information or cellphone video to come forward. One gun was recovered.

Officials did not confirm how many suspects there are, but said they've received several tips and urged people with information to continue to come forward.

The Old Timers Event had been held since 1963, O'Neill said.