String of fires in New Jersey communities believed to be suspicious: Linden police 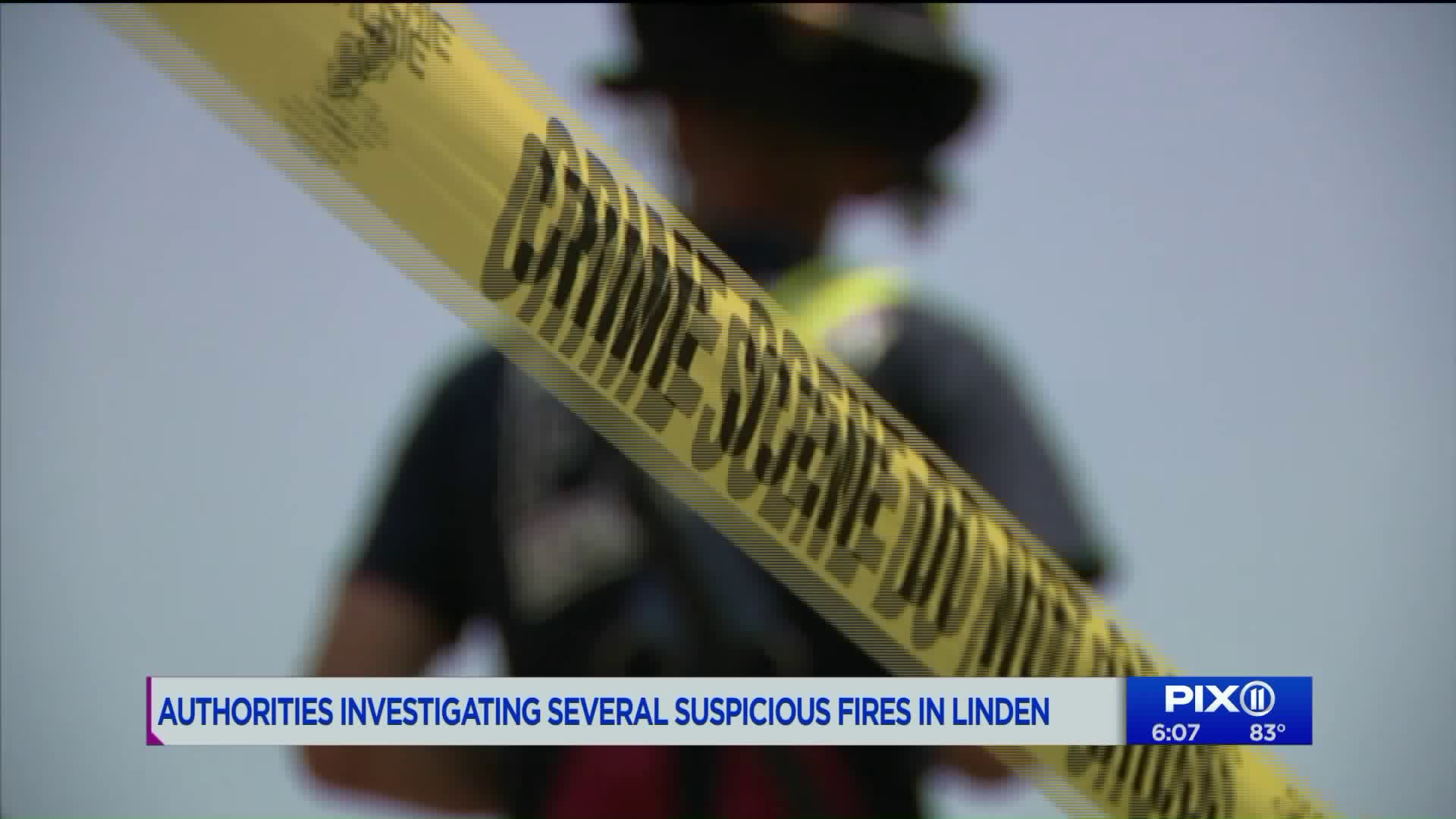 Authorities are investigating a rash of fires now thought to be as many as 9 that broke out in two New Jersey neighborhoods overnight, which police believe to be suspicious.

NEW JERSEY — Authorities are investigating a rash of fires — now thought to be as many as 9 — that broke out in two New Jersey neighborhoods overnight, which police believe to be suspicious.

Linden firefighters were called back to Center Street Friday morning for the rekindling of a fire. The house under renovation has been burned to the ground.

A house under construction in Linden was burned to the ground in what detectives believe was intentionally set.

Both building fires occurred around the same time, fire officials said. Firefighters also responded to a series of small brush fires in the nearby area, two trash fires and a blaze on a grassy area also broke out along East Curtis and West Henry streets, fire officials said.

No injuries were reported in any of the fires.

There was another fire that broke out at a garage at a house along West 9th Avenue in Roselle, a town nearby Linden. It is uncertain if this blaze was related to the Linden fires.

Several fires broke out in New Jersey and are believed to be suspicious. (PIX11)

Authorities are working to get surveillance footage a middle school where one of the dumpster fires took place as well as the medical office building along North Wood Avenue that caught ablaze.

Overall, federal and local authorities tell PIX11's Ayana Harry that they are 9 fire in total currently being investigated: 8 in Linden and 1 in Roselle.

Linden Mayor Derek Armstead is also asking any residents who live in the area with surveillance cameras to contact the police department.

One neighbor told police he spoke to someone acting suspicious right before the North Wood Avenue blaze. No accelerants have been found.

It is unclear if the fires are connected, police said, but they are considered suspicious and under investigation.