Cab driver shot in the head, killed in Brooklyn Friday 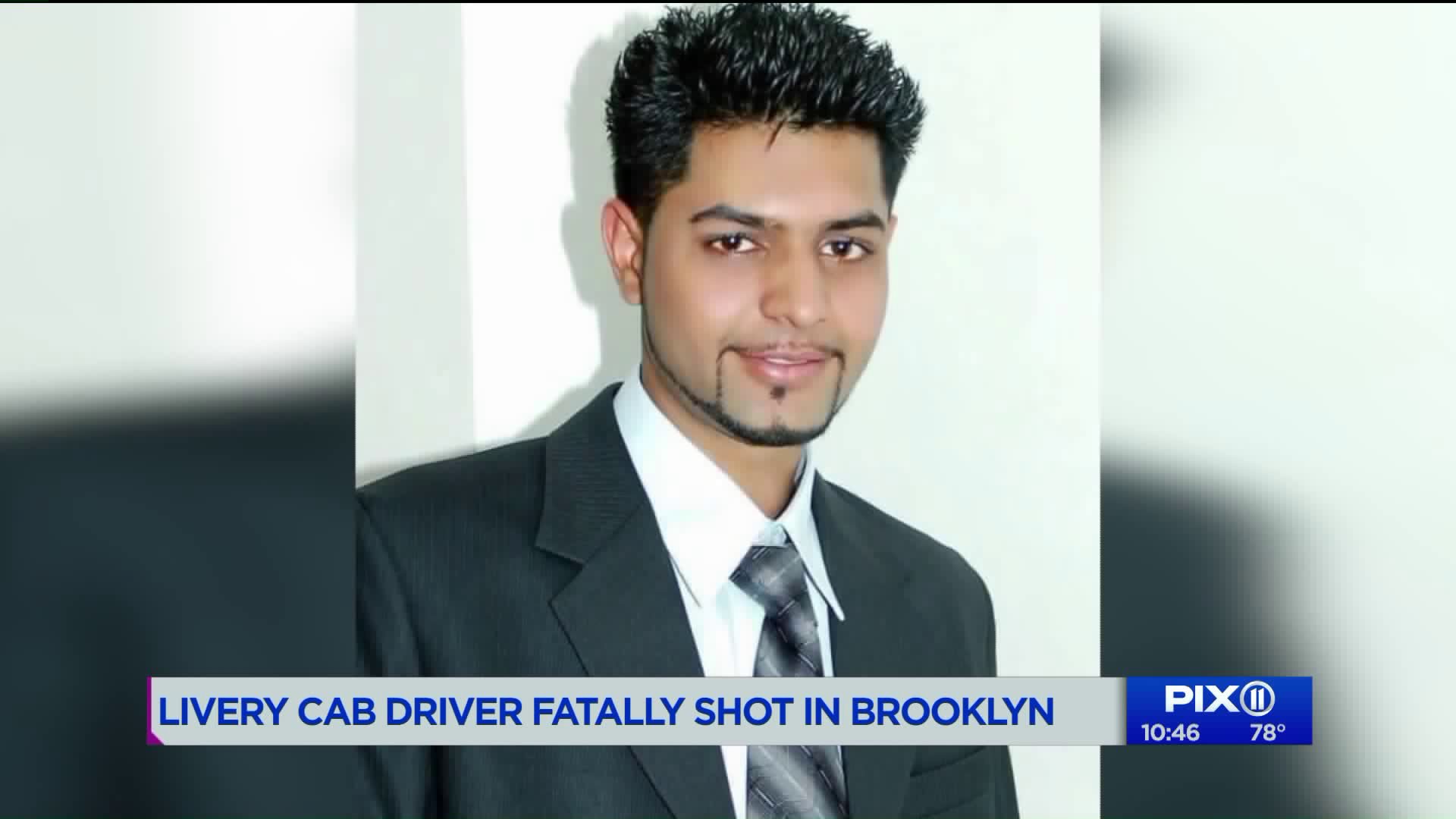 A cab driver was shot in the head and his body dumped on the sidewalk near the intersection of Williams Ave. and Atlantic Ave.

EAST NEW YORK - A cab driver was shot in the head and his body dumped on the sidewalk near the intersection of Williams Ave. and Atlantic Ave.

The victim is 29-year-old Noman Saleemi of Valley Stream. Sadly, he was set to quit the car service  business and start a new career at a pharmacy in just two days. His family also says he was engaged to be married.

“One of our drivers was shot in the back of the head and his body was dumped here,” said Fernando Mateo, president of the New York State Federation of Taxi Drivers. “Dumped here like he was animal.”

They’re desperate to find out what happened to Saleemi. Loved ones describe the Pakistani man as

They're pleading for the public’s help.

The car company he worked for “Everywhere Car Service” called his family saying they haven’t heard from him in hours and believed he was sleeping at his last know location - Williams Avenue. Shot spotter also picked up the shooting and police responded.

He was found as he lay dying on on Williams Avenue 3: 30 Friday morning.  His red Ultima was gone, believed to have been stolen. His brother Rizwan Saleemi arrived at the crime scene. Detectives at the 75th precinct told him what happened and showed him his brother’s ID. The wallet was discovered about 5 blocks away.

“They showed me ID and it was my brother so I was shocked,” said Saleemi. He says his family is grieving an unimaginable loss.

Authorities are trying to retrace the last hours of his life.

Noman picked up a fare at Resorts Casino - we don't know what happened after that," said Mateo.

“In this area here everything is  secluded spot he was driven here probably at gun point.”

Driving cabs is becoming an increasingly dangerous profession. Just last week, a 65-year-old driver was run over by his own car after jumping out of it to chase a teenager who allegedly stole a bag from his front seat.The Saleemi  family worried about Noman’s safety.

“But he drove because he needed the money,” said Mateo. “Two days from now, he’d be working somewhere else and he’d be alive.”

“He was about (to be) married in 3 to 4 months,” said Saleemi.
Copyright 2020 Scripps Media, Inc. All rights reserved. This material may not be published, broadcast, rewritten, or redistributed.