Bronx man arrested at JFK Airport, tried to board flight to join Taliban 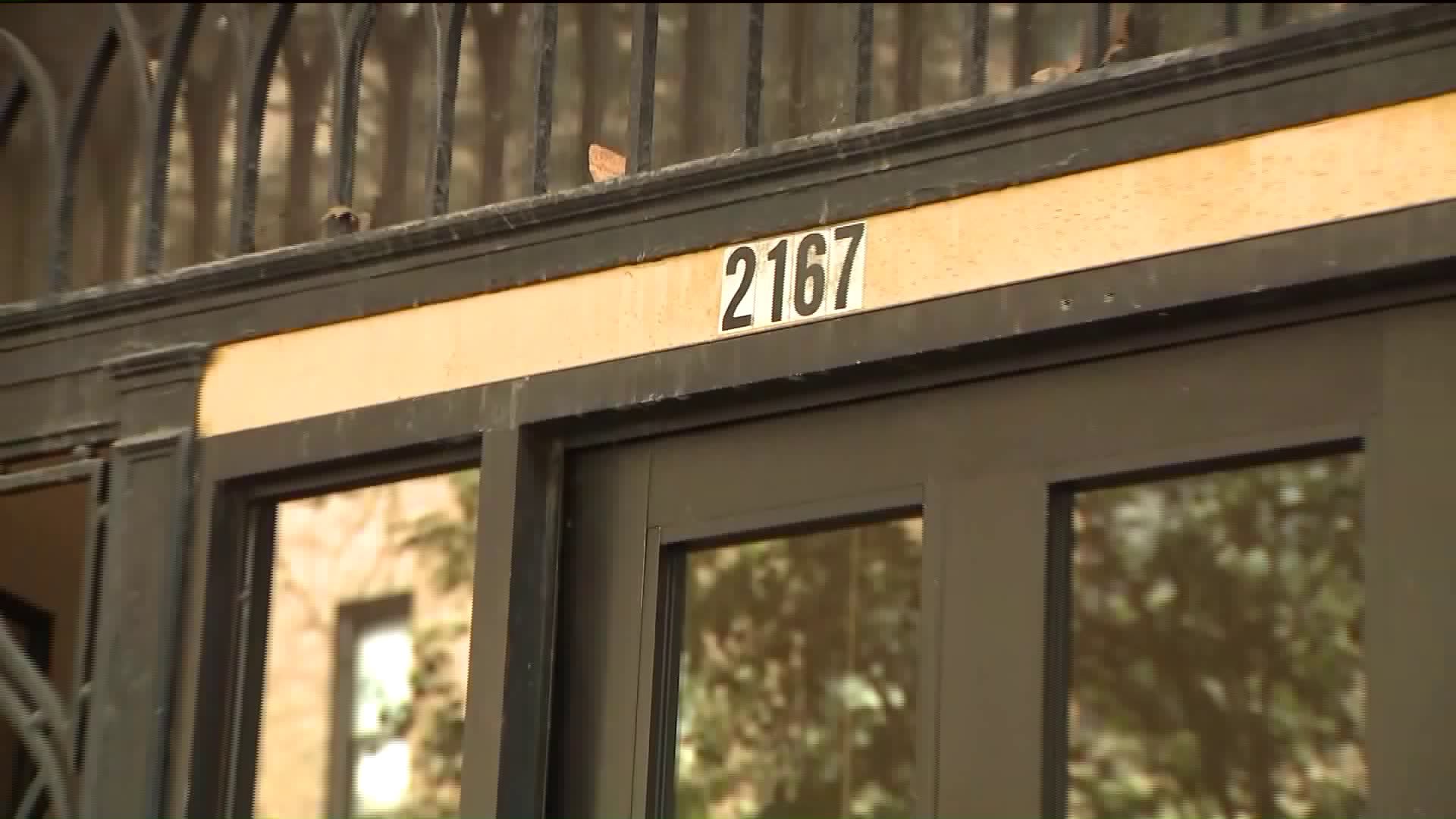 The 34-year-old man, Delowar Hossain, was born in Bangladesh and became a U.S. citizen. He was arrested at JFK as he tried to fly to the Middle East to join the Taliban. 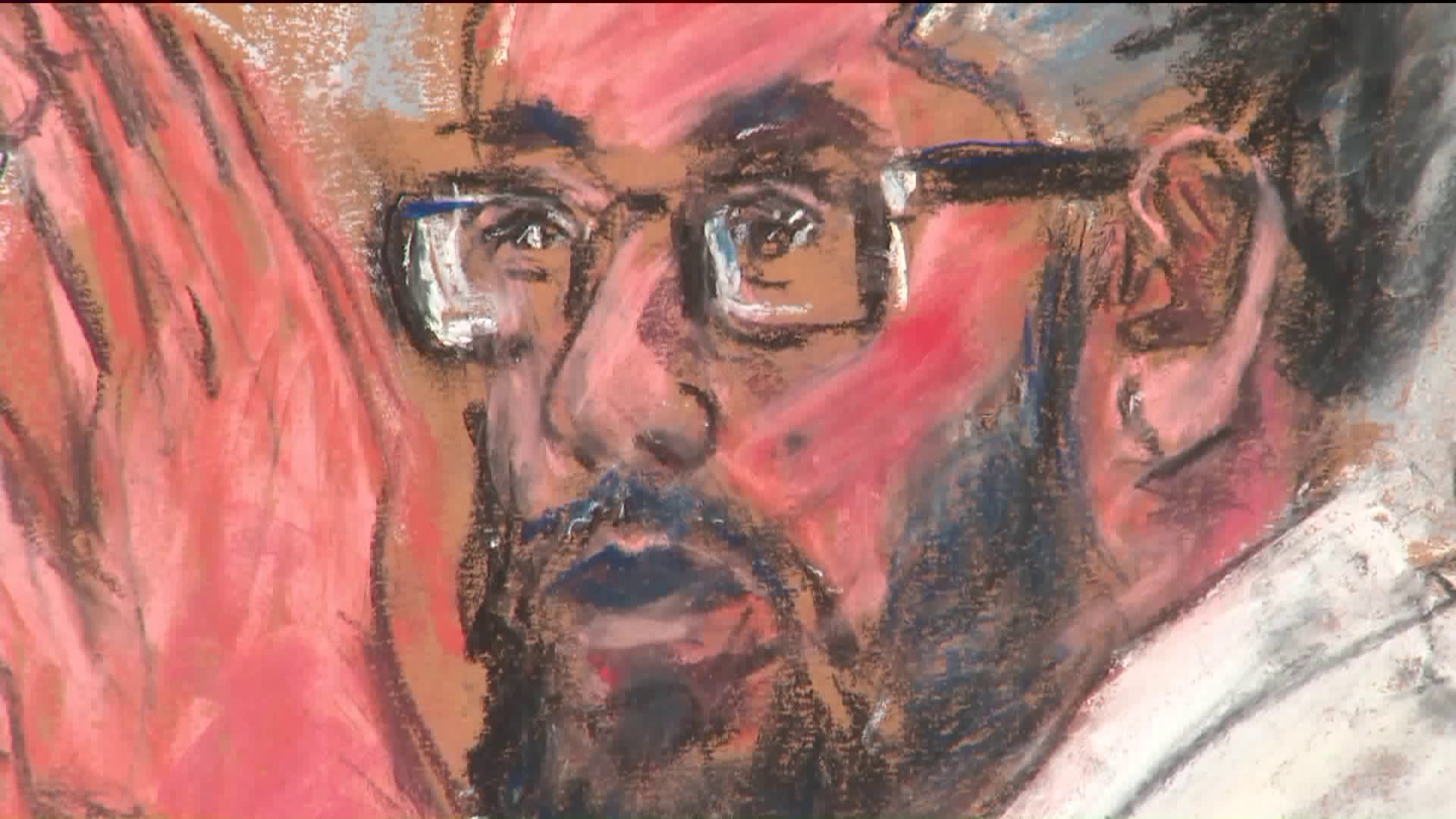 QUEENS — A Bronx man who was attempting to join the Taliban was grabbed by Customs and Border Patrol officers at Kennedy Airport as he walked the jetway leading to a Qatar Airlines flight Friday, according to a law enforcement source.

Delowar Mohammed Hossain is charged with attempted provision of material support for a terrorist organization. He was arraigned Friday.

The man was “under constant surveillance” by the FBI in a terror investigation, the source said.

QR Flight 704 was supposed to leave JFK at 11:05 a.m., heading to Doha, the capital of Qatar. Officials say he was headed to Pakistan, and planned to cross the border into Afghanistan.

The 34-year-old man, who was born in Bangladesh and became a U.S. citizen, never made it on the jet, the source said.

He lives at 2140 Cruger Ave. in the Bronx. Neighbors in the tight-knit community told PIX11's James Ford they didn't know him.

FBI agents initially brought the suspect to their JFK office.

The source told PIX11 News the suspect offered no resistance when he was arrested.