Man struck by stray bullet while playing dominoes in the Bronx 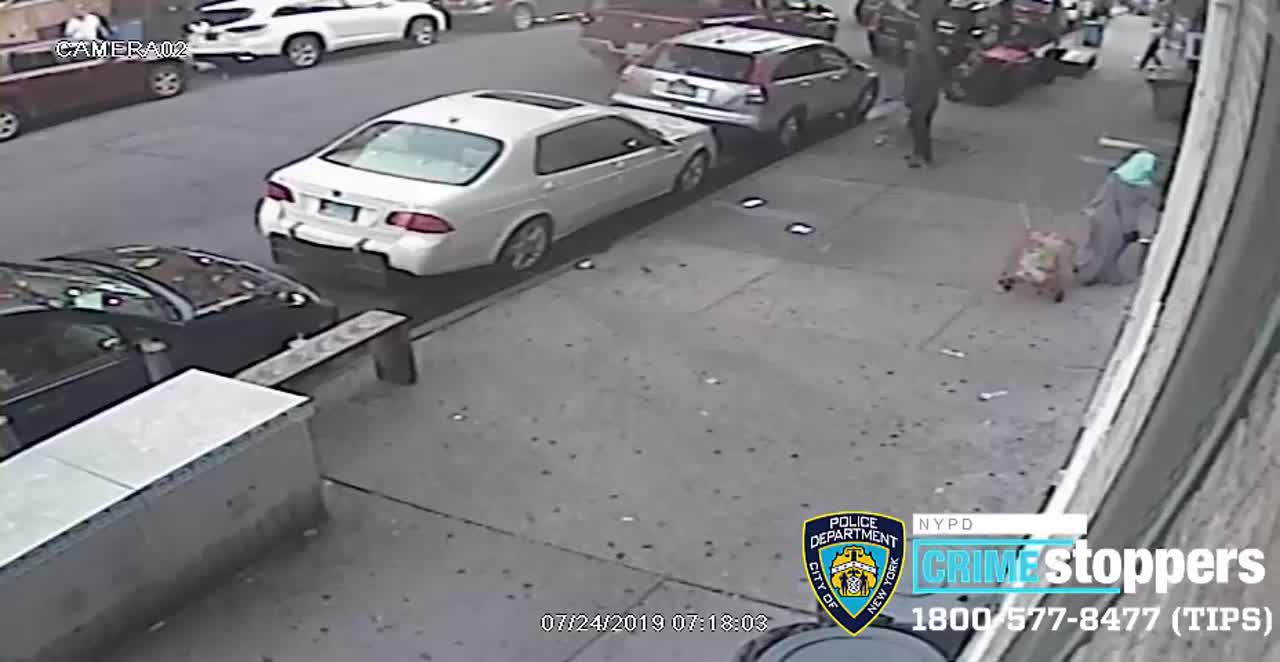 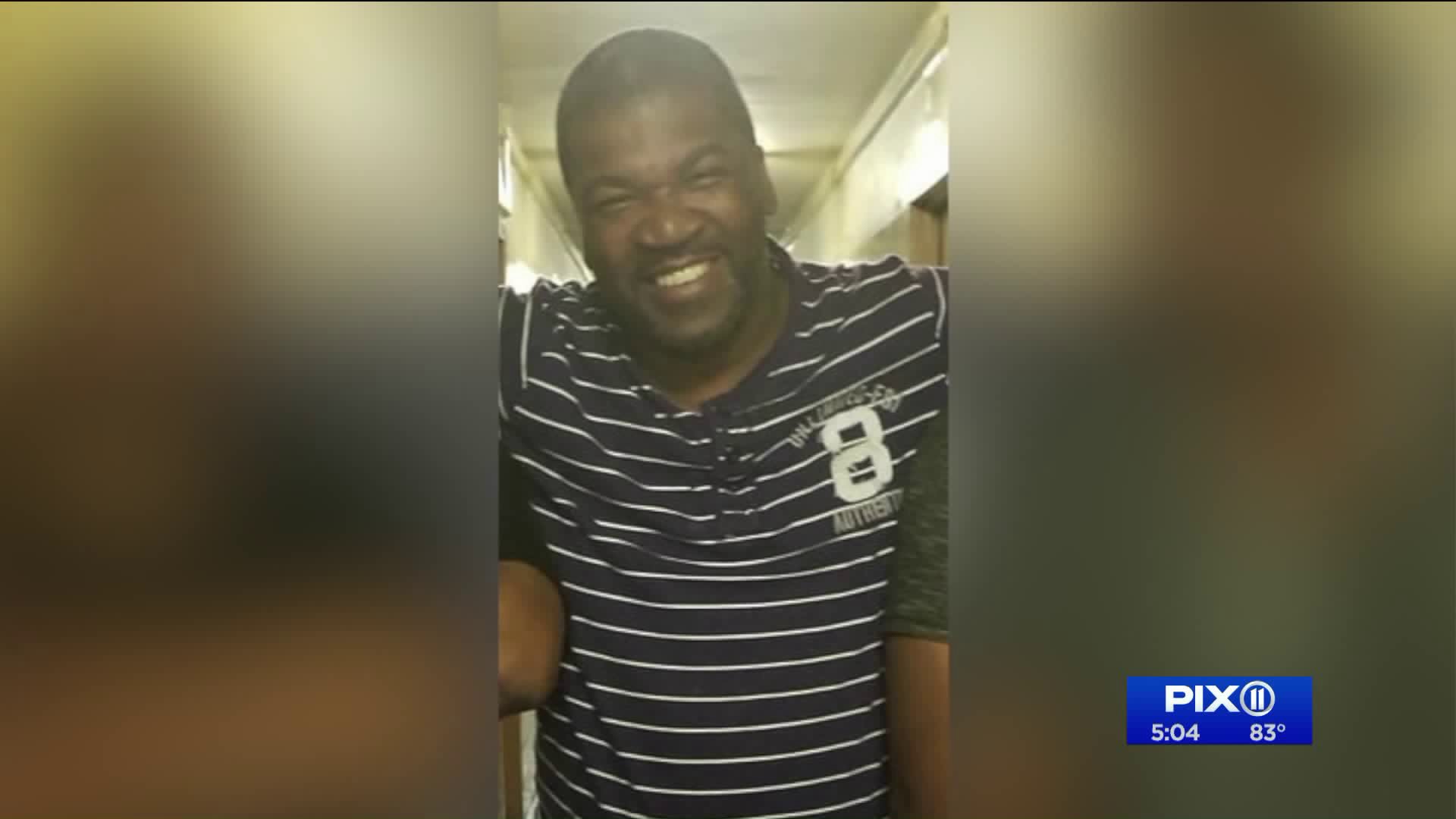 THE BRONX — Another New Yorker was struck by a stray bullet, the 13th since the summer began.

A 51-year-old man was shot while playing dominoes in the Bronx, and more about the man is coming to light on Friday.

Police received a report of the shooting around 8 p.m. on Sherman Avenue, when two men began to shoot at each other. During the exchange of gunfire, Robert Griggs was hit by a stray bullet.

Rashiid Monroe says his cousin Grigg's is known in the neighborhood as "Chick".

EMS took Griggs to Lincoln Hospital, where he was said to be in stable condition.

Police are looking for a man in connection with a shooting that occurred in the Bronx Wednesday.

He’s the 13th innocent victim shot since the beginning of the summer.

In Brooklyn, a 13-year-old girl was hit by stray bullets while she sat on a park bench in Saint Andrews playground.

Chief of the Police Department Terence Monahan tells PIX 11, there is a break in this case, and these types of shootings are taken extremely seriously.

Anyone with information in regard to this incident is asked to call the NYPD's Crime Stoppers Hotline at 1-800-577-TIPS (8477) or for Spanish, 1-888-57-PISTA (74782). The public can also submit their tips by logging onto the CrimeStoppers website at WWW.NYPDCRIMESTOPPERS.COM, on Twitter @NYPDTips.