Man grabs woman by neck, forces her to ground and robs her in West Village: police 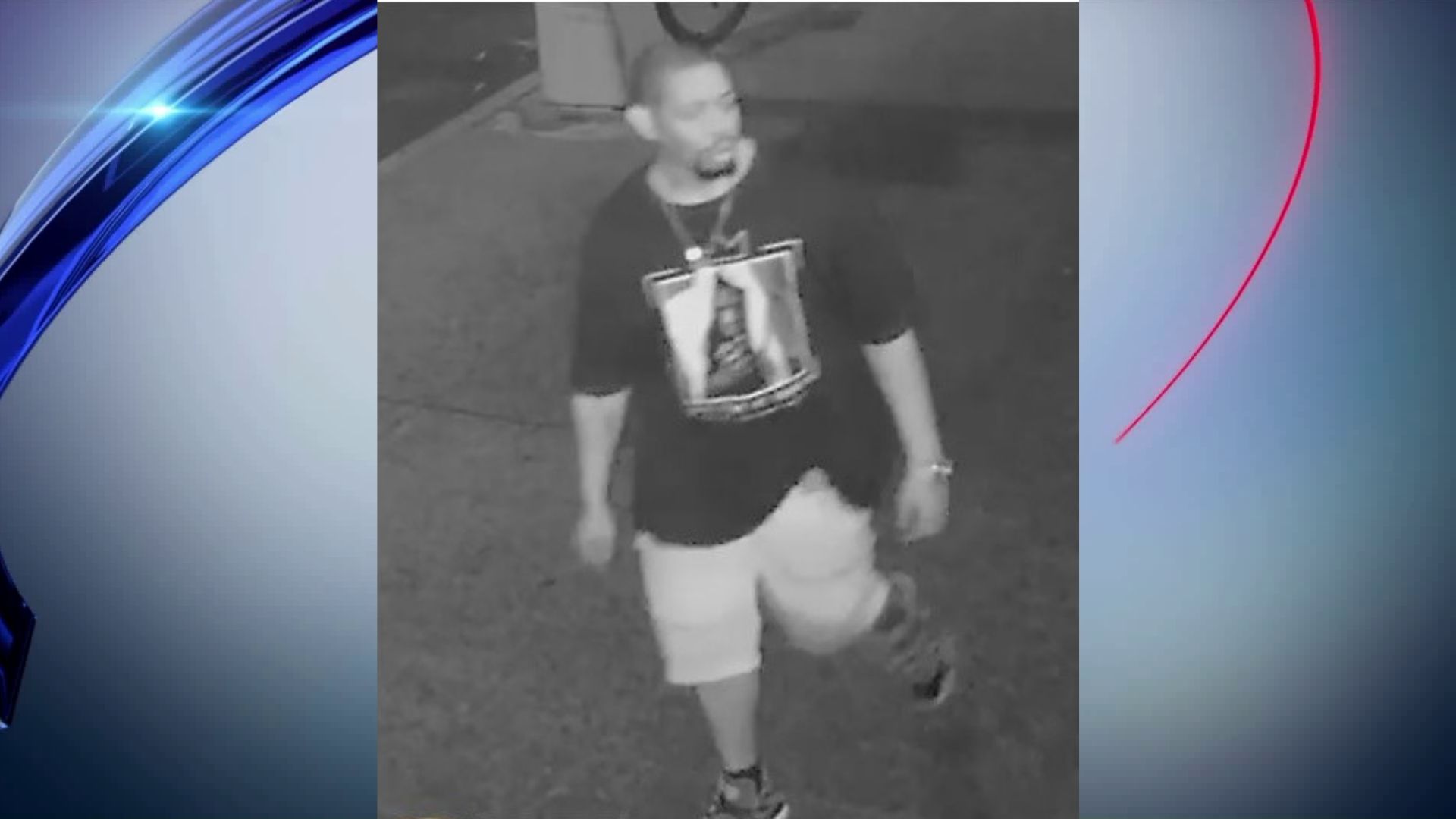 Raw surveillance footage of a man police say grabbed a woman by the neck in the West Village, forced her to the ground, and then stole her backpack with cash, a cellphone, and credit cards inside. (NYPD)

WEST VILLAGE — Police are looking for a man they say attacked and robbed a woman in downtown Manhattan on Monday night.

The 24-year-old woman was entering an apartment building on Grove Street, near Bedford Street in the West Village, when the unidentified man grabbed her by the neck and forced her to the ground, police said.

The man proceeded to steal the woman's backpack, containing her cellphone, $40 in cash and multiple credit cards, according to authorities.

Police said the man fled in an unknown direction, while the woman sustained minor injuries to her lower back.

The NYPD have released the above surveillance footage of a man they're looking for in connection to the attack.