Being priced out of New York: How low-income city residents are impacted the rising cost of living 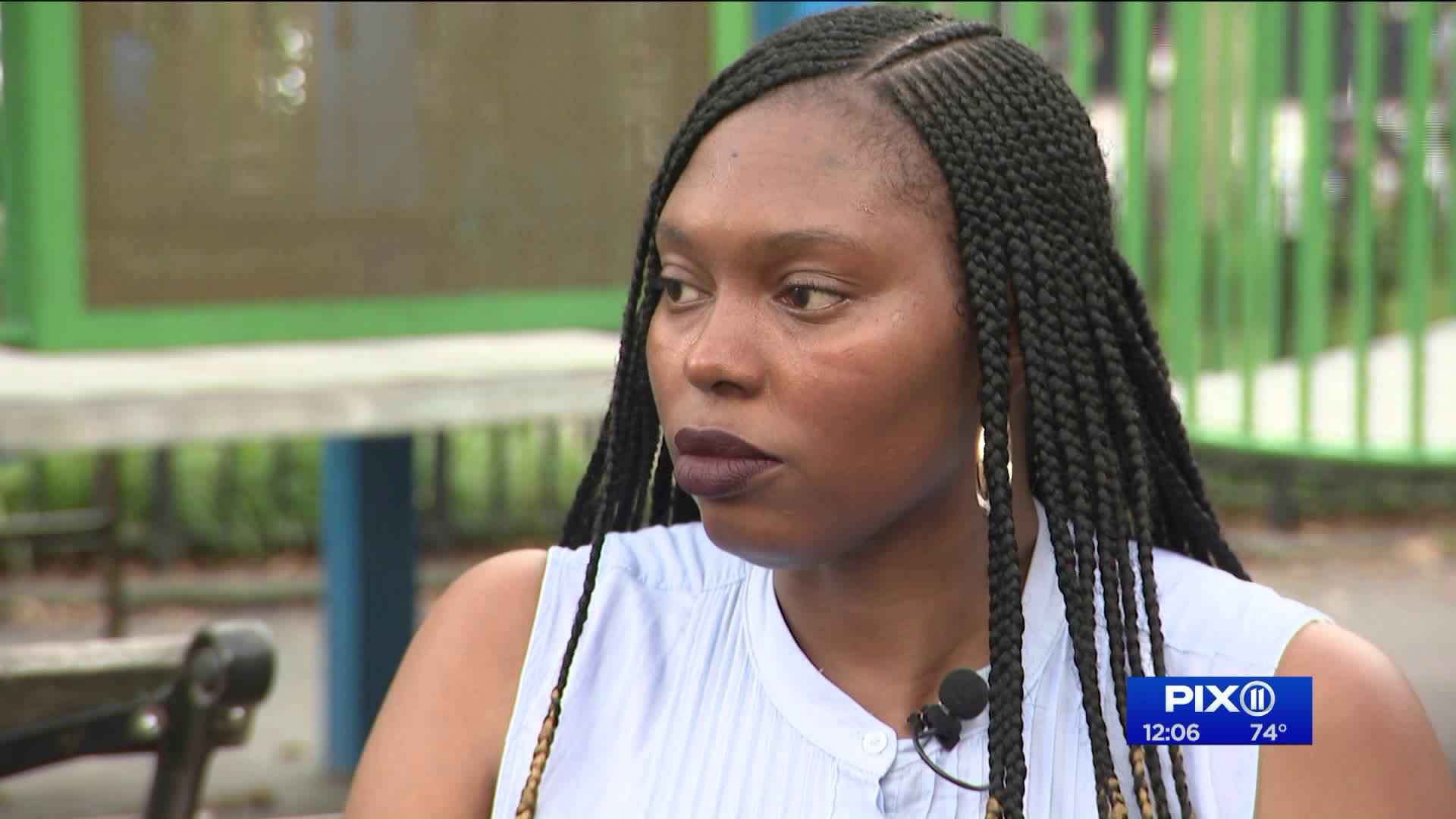 The cost of living in New York City continues to rise and working families are feeling it the most.

The cost of living in New York City continues to rise and working families are feeling it the most.

Incomes are not keeping pace with the cost of living, explained Irene Lew, a policy analyst with Community Service Society.

"As of the 2017 census data, there are about 600,000 New Yorkers who are working, yet would be considered near poor or just above the poverty line," said Irene Lew.

Making ends meet is difficult for Shirmira Wilson, but she's getting it done. Wilson works full time and attends graduate school. She’s studying for her master's degree in psychology. The single mom to 12-year-old Jaylah is on a strict regimen.

"I know exactly how my budget is and I don't spend over that amount," said Wilson. "I save at least 40 to 50 percent of my weekly paycheck and I save up enough to not worry about how I’m going to pay my bills every month."

For every day New Yorkers like Wilson, it’s getting more and more expensive to live in this city.

"Everything like transportation, groceries, rent -  just everything is so expensive," said Wilson.

Lew says from her research, the three main areas of hardship are paying for food, healthcare and housing.

"A lot of low-income working families have shaky finances and housing is the biggest part of a family's expense so when rent takes up most of your paycheck, you have very little left over at the end of the day for unexpected expenses that come up, so if you end up in the emergency room or if you lose your job, many low-income families especially those who are at the edge of poverty are in a very precarious situation," said Lew. "They're in a crisis situation because they wouldn't be able to cover those unexpected expenses."

At times it may feel like society is punishing low-income families with day-to-day difficulties, from ATM fees to the cost of lunch to the price of a MetroCard fare.

"For low income New Yorkers, they have to decide 'well, do I skip lunch for the week in order to pay the rent?'”

One in four low-income New Yorkers could not afford the cost of riding our city subways or buses.

Some key findings from the most recent "Unheard Third" survey:

"Many low-income families don’t even have $500 in emergency savings for an unexpected expense like an emergency room bill," said Lew.

With most city landlords asking for first month's rent, last month's rent and one month security upfront, that's often a hardship for many.

"They're severely rent burdened and that means paying more than half their incomes," said Lew.

Wilson has been saving for a down payment to purchase a home for herself and her daughter. She knows she’ll get there but it's taking time.

"Buying is going to be 10 times that amount it’s very hard," said Wilson.

The fear is the long-term repercussions of people leaving as it becomes increasingly unaffordable for many New Yorkers to stay in the city.

For Wilson, she’s committed to building a life here. As difficult as it may be, she says she draws her inspiration from her daughter.

"She’s always been a great motivator for me; as much as I’m teaching her, she’s teaching me," said Wilson. "Just understanding that you’re not your circumstances, to be positive, because that really makes your life, just be happy."