Melissa Mark-Viverito on Puerto Rico protests: ‘This is a revolution to some extent.’ 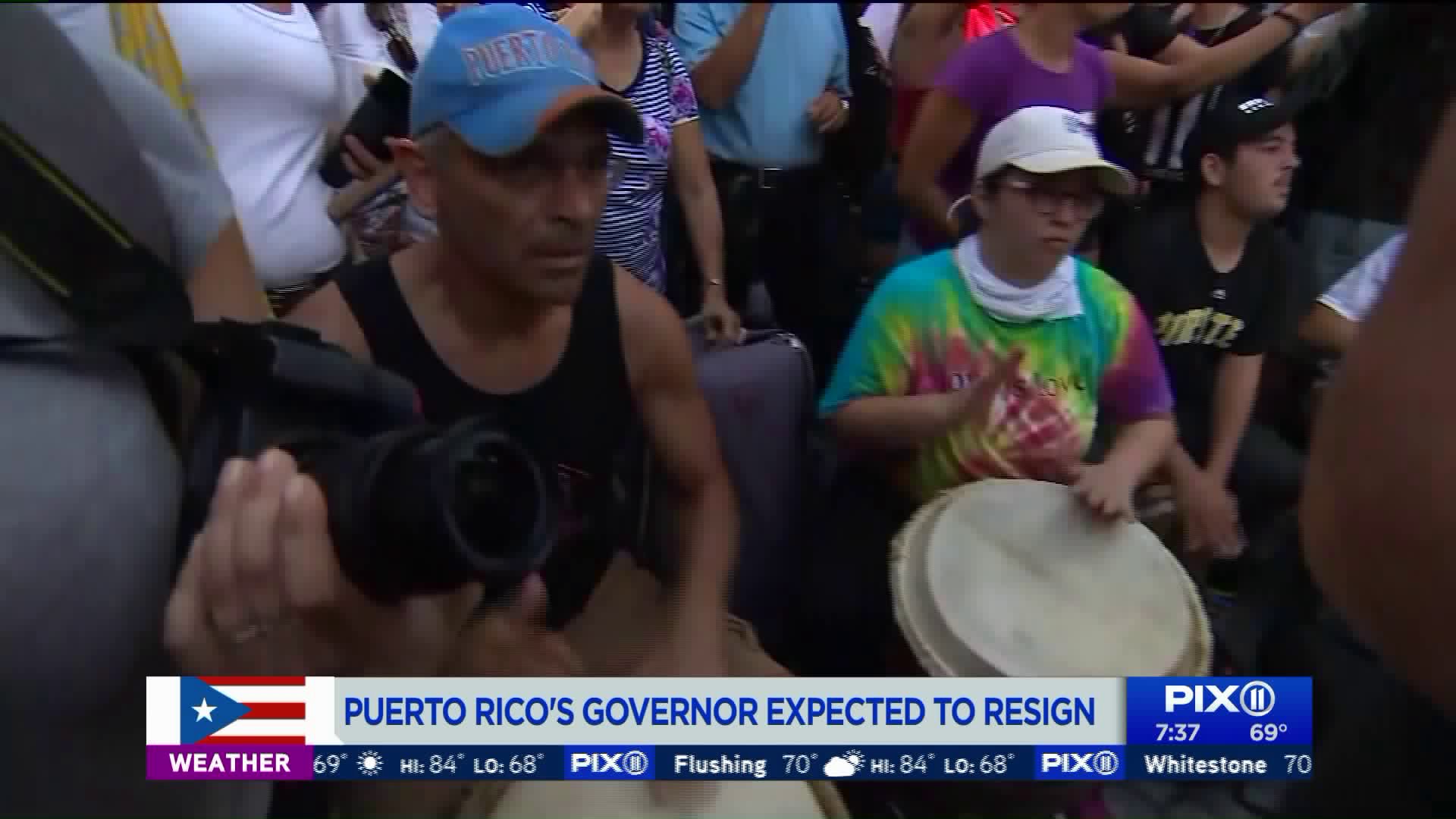 After more than a week of protests, Puerto Rico`s governor, Ricardo Rossello, is expected to resign Wednesday. Melissa Mark-Viverito, former NYC Council Speaker and a target of Rossello`s misogynistic texts speaks out about the protests and and the governnor`s actions.

PUERTO RICO — After more than a week of protests that rocked Puerto Rico’s capital city, Puerto Rico Gov. Ricard Rossello is expected to resign, a source familiar with the situation told CNN.

Demonstrators took to the streets, calling for calling for the governor's resignation after Puerto Rico's Center for Investigative Journalism published a series of group messages between Rosselló and his inner circle that included homophobic and misogynistic language and jokes about Hurricane Maria victims.

Some activists say they are ashamed of the language used by Rosselló in the group chat and the ways the reputation of the U.S. territory might be affected.

The chat, which came to light earlier this week, showed that the governor called former New York City Council speaker Melissa Mark-Viverito the Spanish word for "whore," and in English told the oversight board to "go f--- yourself" followed by a string of emojis with the middle finger raised.

Mark-Viverito told PIX11 Wednesday morning the released texts and protests have “become an embarrassment to him.”

With nearly one million people taking the streets to protest their governor, “This is a revolution to some extent.”

“People’s voices need to be heard.”

In the afternoon, House and Senate leadership of Rosselló's New Progressive Party were expected to meet.