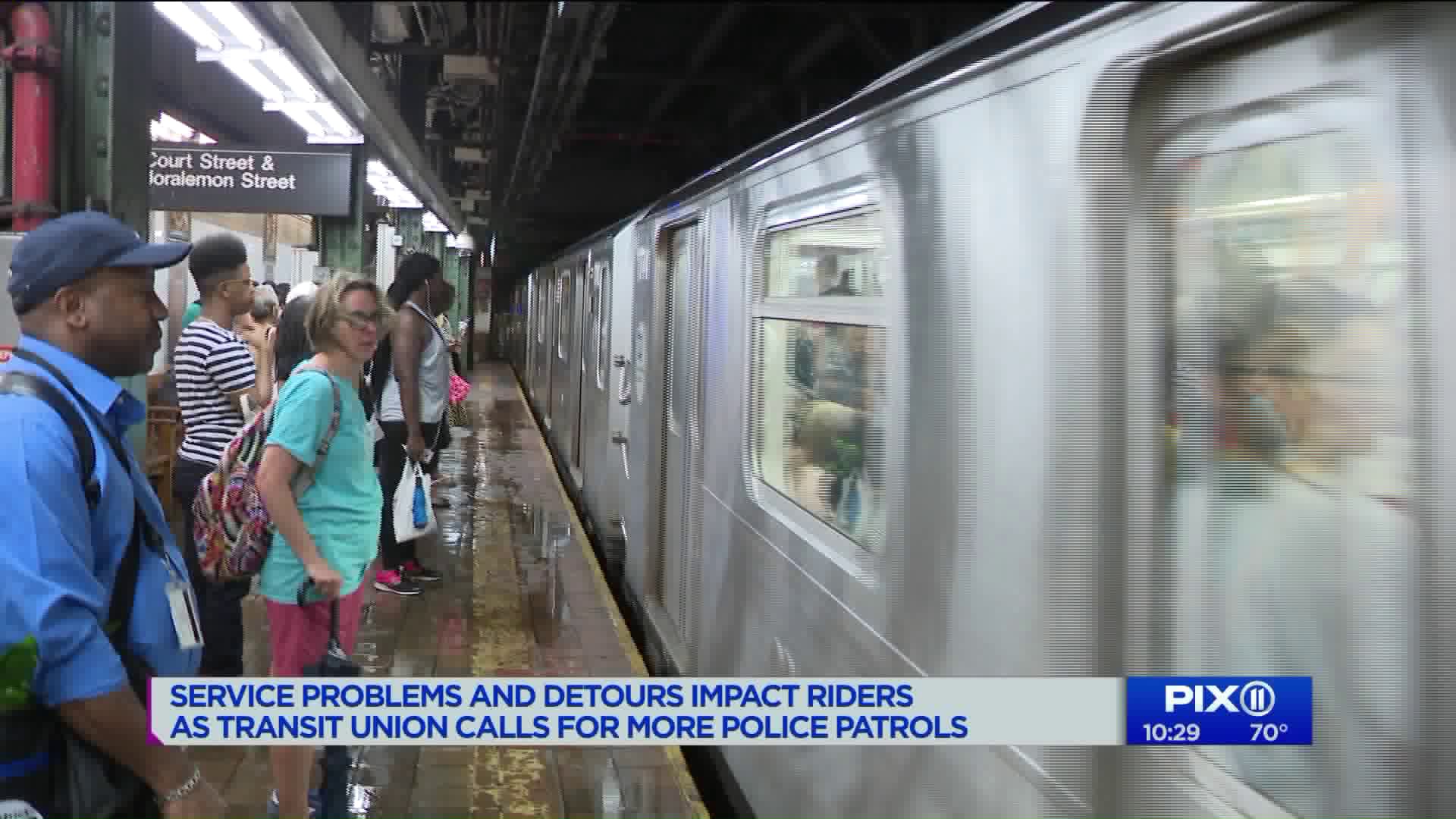 The ride has been rough around New York City.

“This is disgusting, vile behavior and we are sick and tired of it. The MTA and the city have to do everything in their power to stop it. We want to see people arrested and charged," said TWU Local 100 President Tony Utano.

The union is calling for more more cameras in the system and more officers on the platforms.

The union asked riders to report assaults on transit crews.

On Wednesday morning, MTA Board Members will gather for the regularly scheduled monthly meeting.