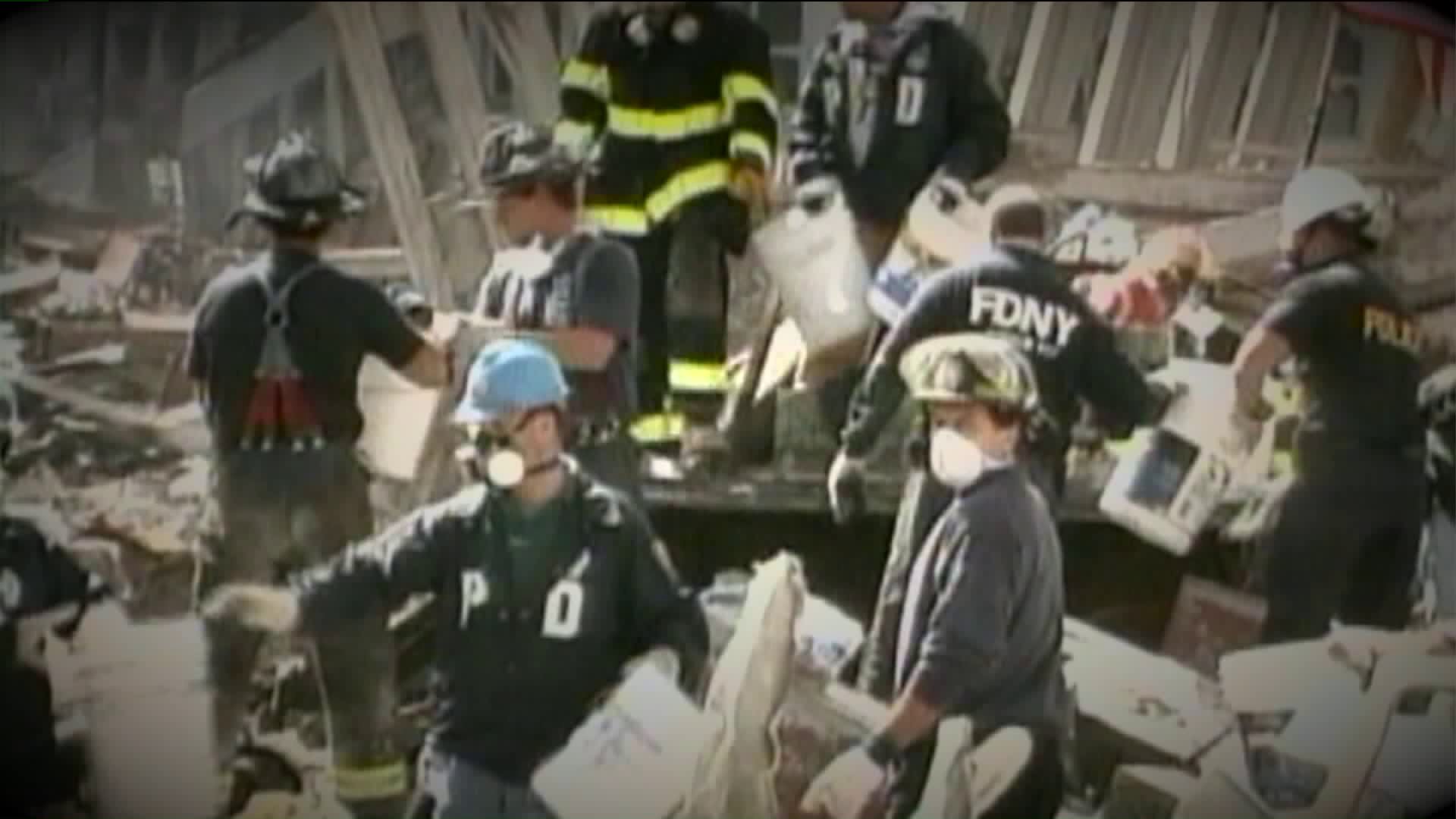 The Senate will vote Tuesday on a bipartisan bill to ensure a victims compensation fund related to the Sept. 11 attacks never runs out of money. The bill would extend though 2092 a fund created after the 2001 attacks, essentially making the fund permanent. The $7.4 billion fund is rapidly being depleted, and administrators recently cut benefit payments by up to 70%.

The death toll from 9/11 terror attack is still rising and the Senate will vote Tuesday on on whether to fund the September 11th Victim Compensation Fund permanently.

"We are very optimistic the fund will get extended, that the vote will go through," Uniformed Firefighters Association President Gerard Fitzgerald said Monday.

In June, the House of Representatives passed the legislation that would help sick and dying first responders who worked at ground zero.

But last week, Republican Senator Rand Paul blocked the fast-tracked unanimous consent bill in the Senate. He said it was due to its cost. Paul was joined by fellow Republican Mike Lee.

"We are urging the Senators to step up and vote yes for permanent authorization of the September 11th Victim Compensation Fund Act," Uniformed Fire Officers Association VP George Farinacci said.

Firefighter Richard Driscoll was the 200th FDNY member to die from 9/11 related cancer. And many more first responders are sick.

The Senate vote is scheduled for Tuesday at 2 p.m. If it passes, it will go to President Donald Trump's desk.