Over 12,000 Con Ed customers across NYC still without power as extreme heat breaks 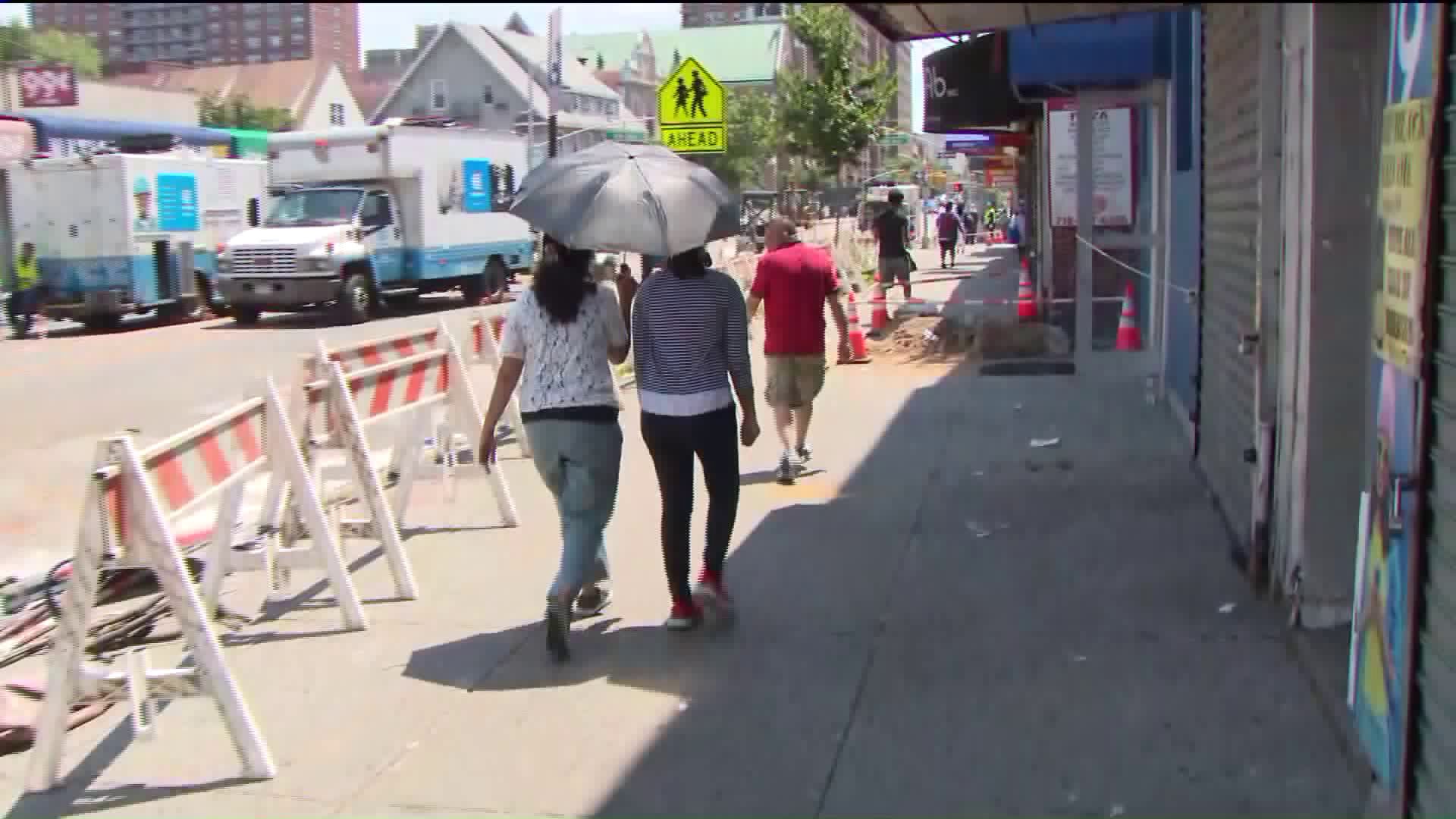 The tri-state area Sunday sweated through another day of heat and humidity in a stretch of weather so oppressive that a New Jersey drawbridge got stuck and the New York Police implored residents to stay inside. 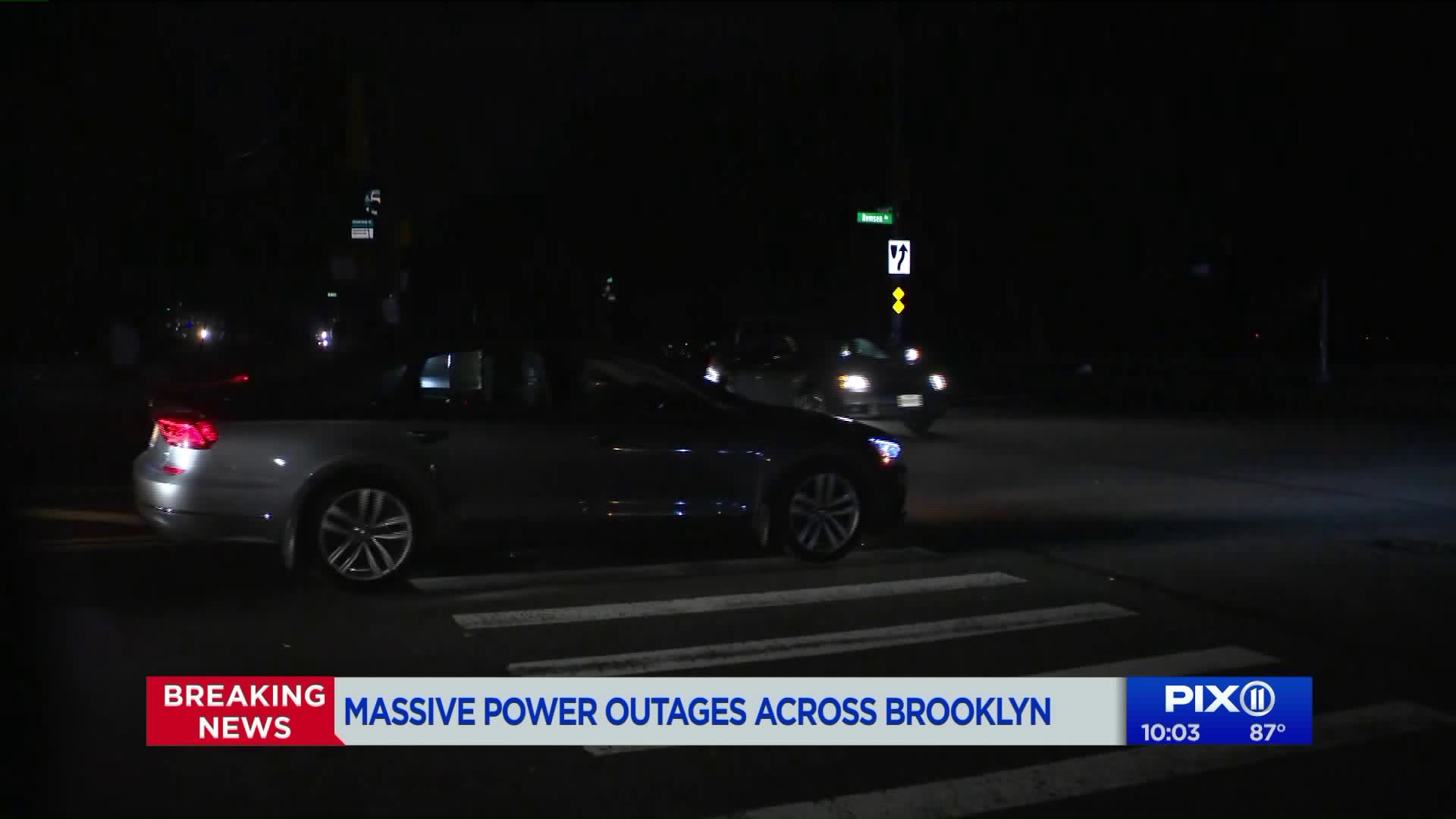 Watch the mayor’s reaction above to the Con Ed outages in Brooklyn Monday morning.

During a news conference Monday morning, de Blasio said Con Ed knew it was dealing with an unprecedented situation as this past weekend’s heat wave approached, and called for a full investigation into the mass outages Sunday, primarily in Brooklyn and Queens.

“They’re not doing their job,” de Blasio said Monday of Con Ed’s response to two major outages in the past month.

Most of the outages are still in Brooklyn, where Con Ed purposely took over 30,000 customers temporarily off power Sunday night to do repairs for those with outages before that, as well as avoid a larger outage, officials said.

“The accumulated heat and strain from the past few days has built up in the electrical equipment,” Mayor Bill de Blasio said Sunday.

Con Ed took 30,000 customers in parts of Carnarsie, Mill Basin and Flatbush temporarily off power so that it can make repairs for the thousands dealing with outages, de Blasio said.

Elsewhere across the city, Con Ed says over 2,500 customers are without power as of 10:45 a.m., down from around 14,000 customers with outages there Sunday night.

There are 158 customers with outages in the Bronx as of 10:45 a.m., according to Con Ed. Nearly 2,000 customers were experiencing outages Sunday.

People in the neighborhoods listed have been told not to use energy-intensive appliances such as washers, dryers, microwaves and, if not needed for health or medical reasons, air conditioners.

There's also an 8% voltage reduction in the areas impacted because of an equipment problem.

This isn't the first outage of the heat wave. New Yorkers dealt with one earlier in the weekend.

If you have lost power, draw down your shades to keep the temperature down.

To find a cooling center near you, click here.