Subway meltdown: Service resumes after hour-plus suspension of most numbered lines, Shuttle because of computer failure 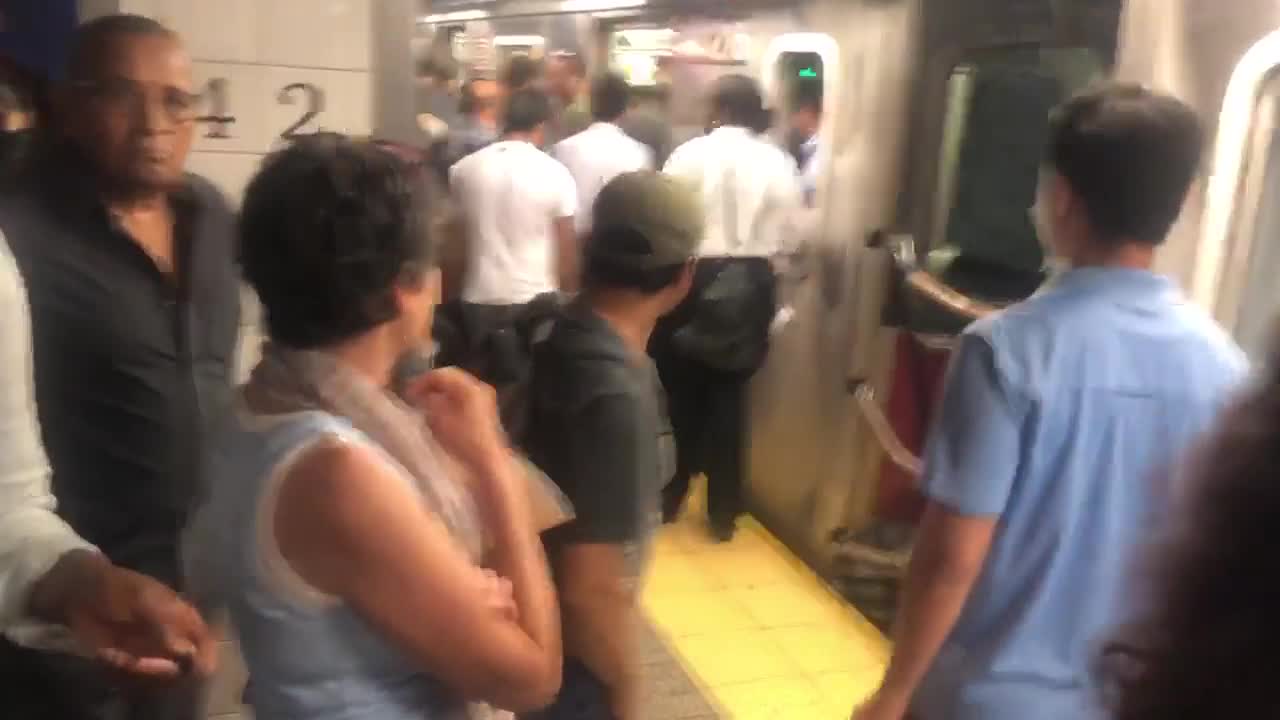 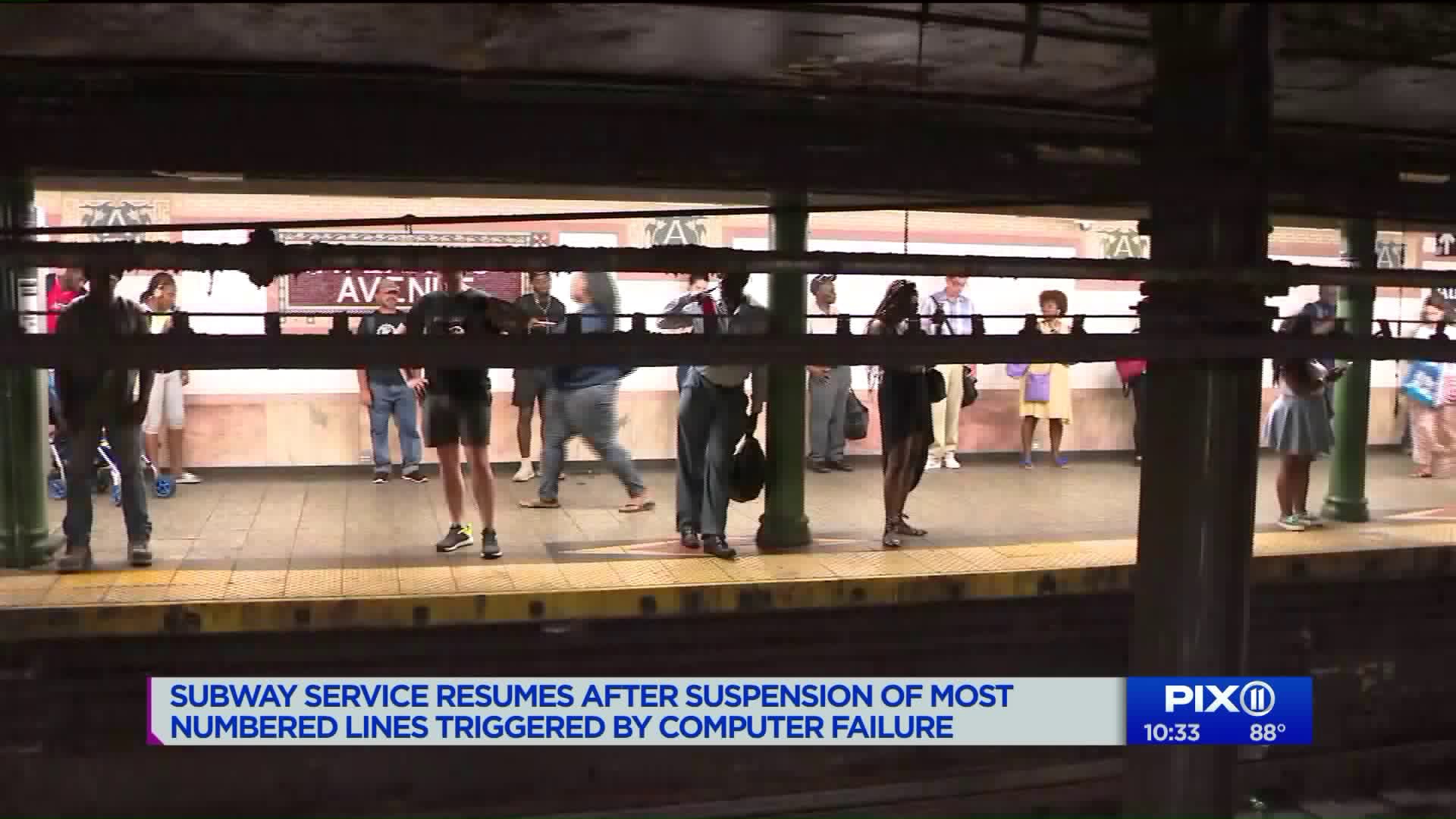 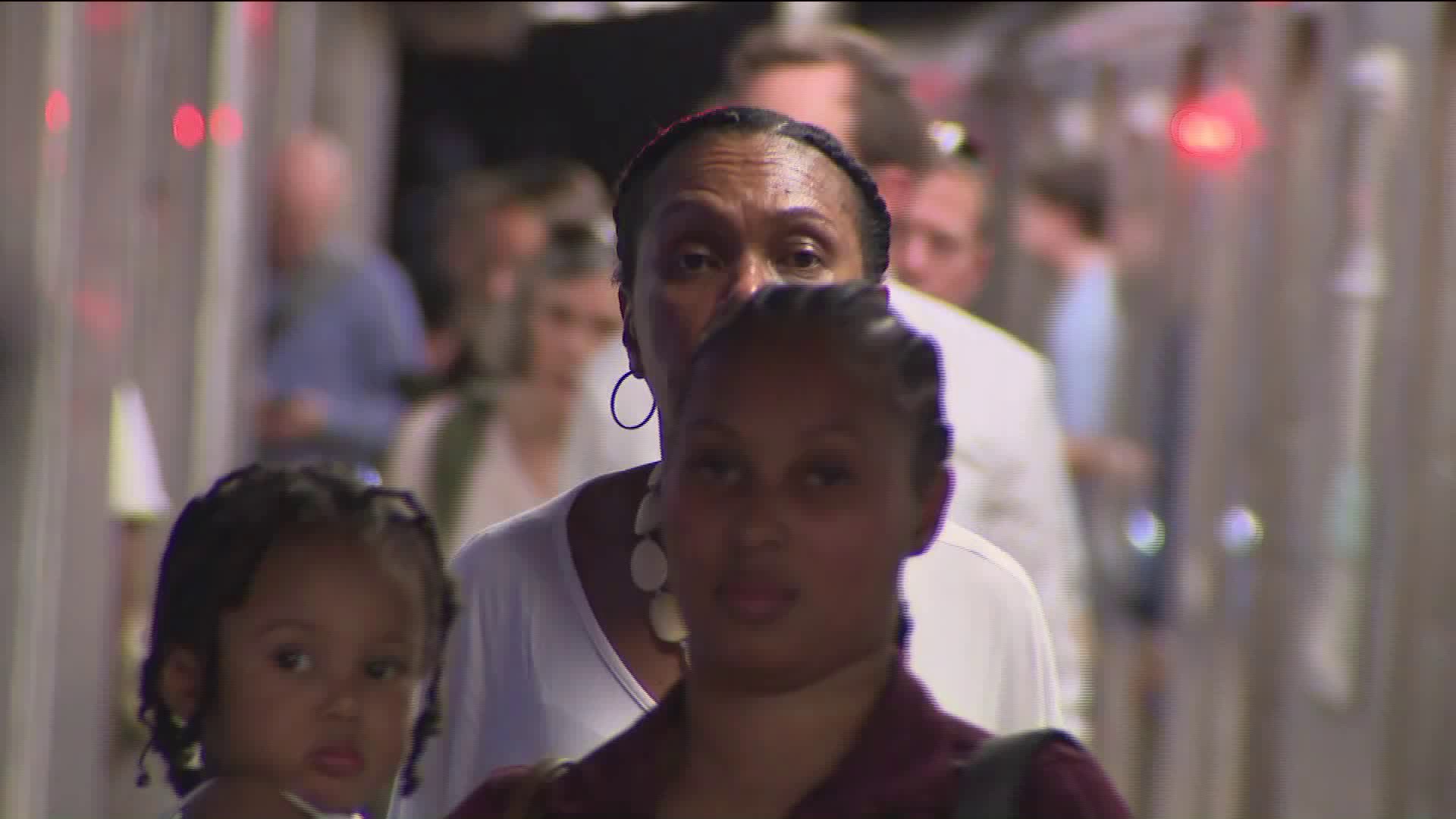 MANHATTAN — A large portion of the New York City subway system was finally returning to normal service Friday evening after screeching to a halt during the rush hour when six subway lines were suspended for over an hour and multiple trains were stopped between stations.

Thousands of passengers were stuck on platforms and in trains on one of the hottest days of the year in the second major infrastructure failure in New York in less than a week, following a Con Edison-related power outage on Manhattan's West Side last weekend.

Starting at 7:16 p.m., service began to resume after a computer failure at the Railroad Control Center severed the connection to the signal system powering the "A division" that contains the Nos. 1, 2, 3, 4, 5 and 6 subway lines as well as the Times Square Shuttle, New York City Transit said. The "total stoppage" began at 5:50 p.m.

"For safety reasons trains were required to maintain their positions at the time of the interruption, and some of those trains were in between stations when that occurred. We worked to progressively move trains into stations while, simultaneously, technicians were successfully able to reboot the servers.  We believe that no trains lost power or AC during the outage," said MTA spokesman Tim Minton.

Minton added that an investigation is under way, but that it was not believed the problem was related to the hot weather or a loss of power.

“We do not yet know what the root cause of this failure was,” said MTA President Andy Byford at a press conference Friday night.

The shuttle between Grand Central Station and Times Square was also suspended, and a "track condition" delayed PATH trains, though it was not clear whether those problems were related to the meltdown on the MTA.

An unknown number of trains were stuck between stations. MTA representatives told PIX11 that there was power so that air conditioning was still on in the cars.

"If you are on a train in between stations, please remain on your train and listen for crew instructions. We are working as quickly as possible to bring customers into stations safely," the MTA tweeted.

The NYPD has dispatched additional officers to help manage the extreme crowding on platforms and in stations.

The NYPD dispatched additional officers to help manage extreme crowding on platforms and in stations.

The situation unfolded at the end of the hottest week of the year in NYC, with a heat wave expected this week this weekend that will bring real-feel temperatures to 110.

Officials have not confirmed if any trains were without air conditioning, but commuters have said that stations are "roasting hot."

The mayor was also quick to note the scorching hot weather.

"This kind of meltdown during a heat wave is UNACCEPTABLE. The MTA owes every single New Yorker an explanation for this. We've known about this dangerous weather for

As they often do in a crisis, New Yorkers were rising to the occasion, helping each other out amid the massive subway shutdown.

"No trains running! No 4 , no 5, no 6 and no shuttle train either way," said straphanger Jesus Ramos to commuters entering the crowded Grand Central subway station. "There are no trains running, go back, don't come downstairs."

Similar scenes played out elsewhere in the system. A woman outside a No. 1 entrance help up her phone to prove to people that subway service was down.

This is completely unacceptable @MTA . Service is suspended and platforms are boiling. New York cannot function like this. https://t.co/iUn6gedqu0

Passengers were being advised to consider alternate travel, including "lettered" lines, as service is affected in both directions.

NJ Transit rail was cross honoring PATH at Newark, Hoboken and New York Penn Station; however they ended this practice at 7:30 p.m.

"While the switch trouble has been fixed, crews remain on scene," LIRR tweeted just after 6 p.m. It was unclear if that issue was connected to the subway problems.

Mary Murphy and Henry Rosoff also contributed to this story.