More than 200 million people are under watches, warnings as heat wave begins to reach peak temperatures 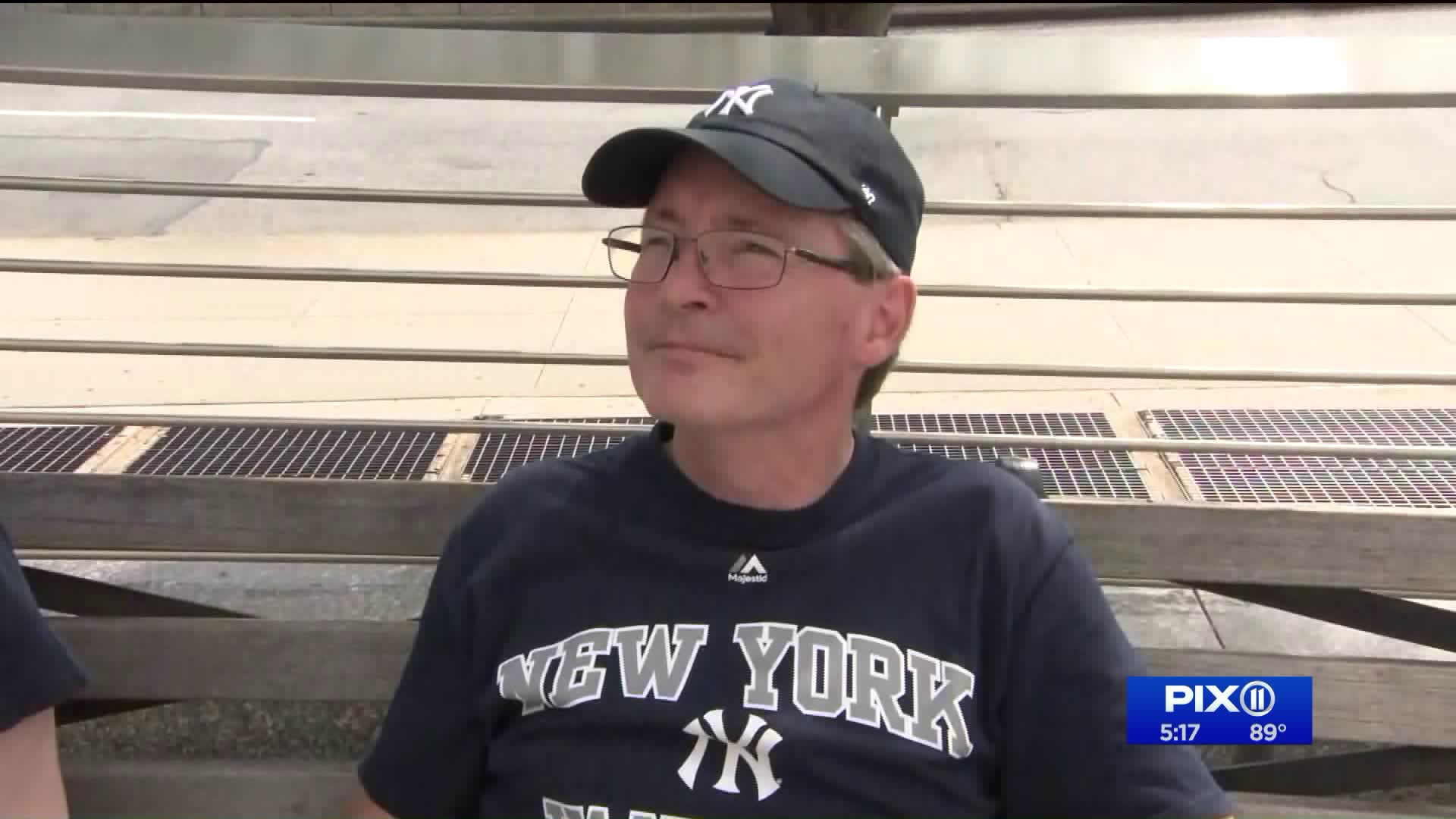 How do you prepare for a night out at the stadium when a heat wave arrives? We checked in with these Yankees fans. 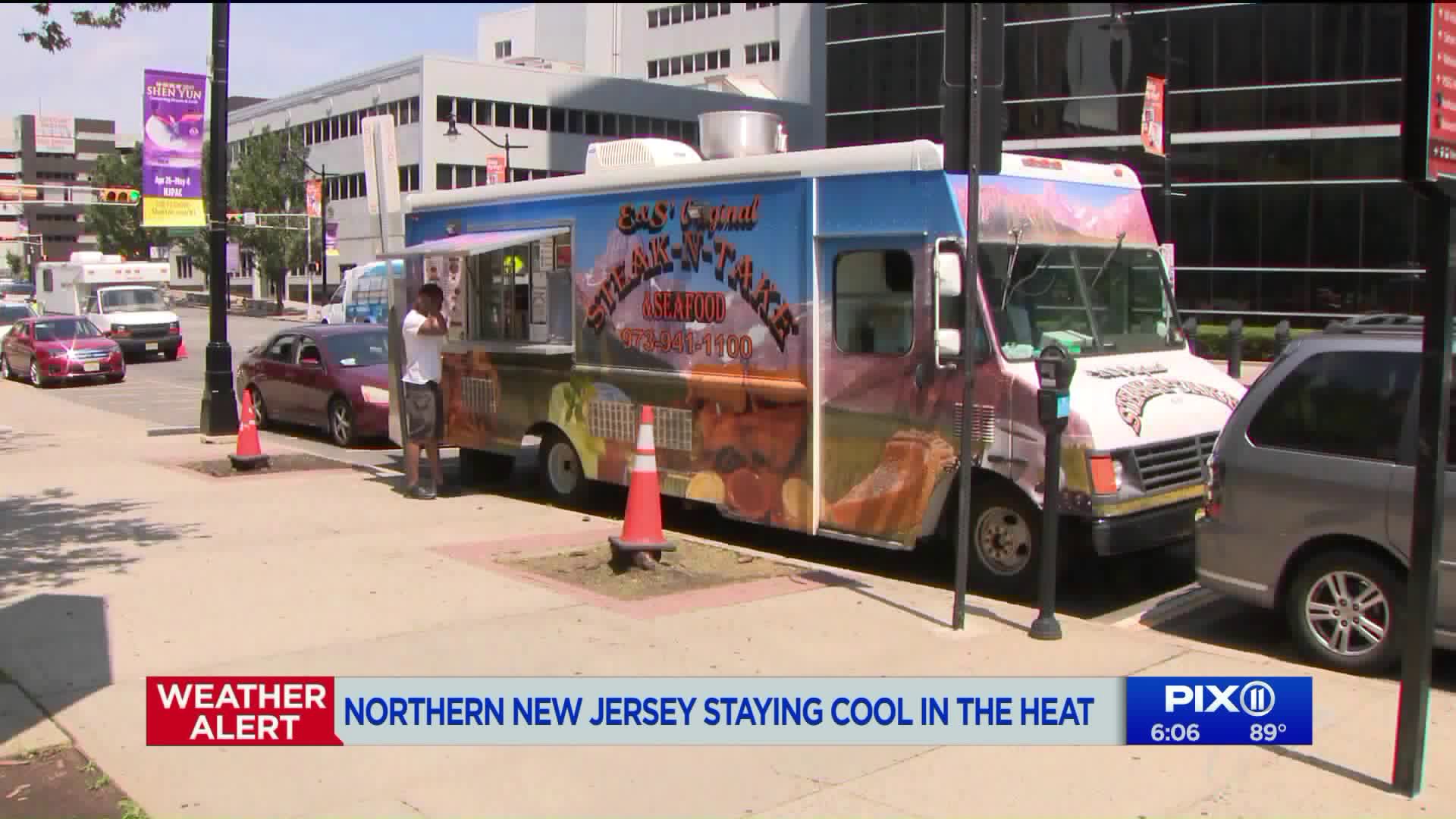 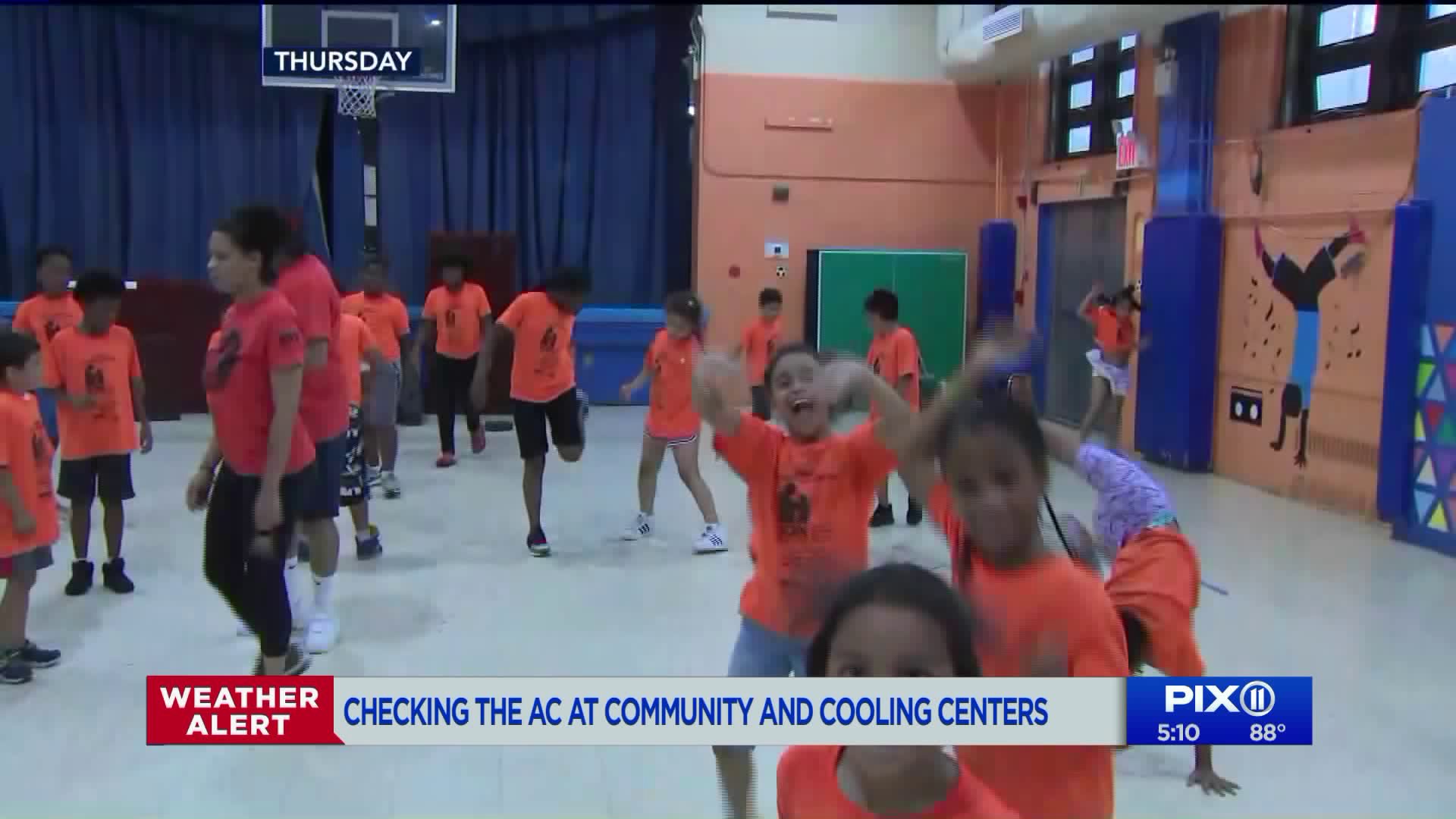 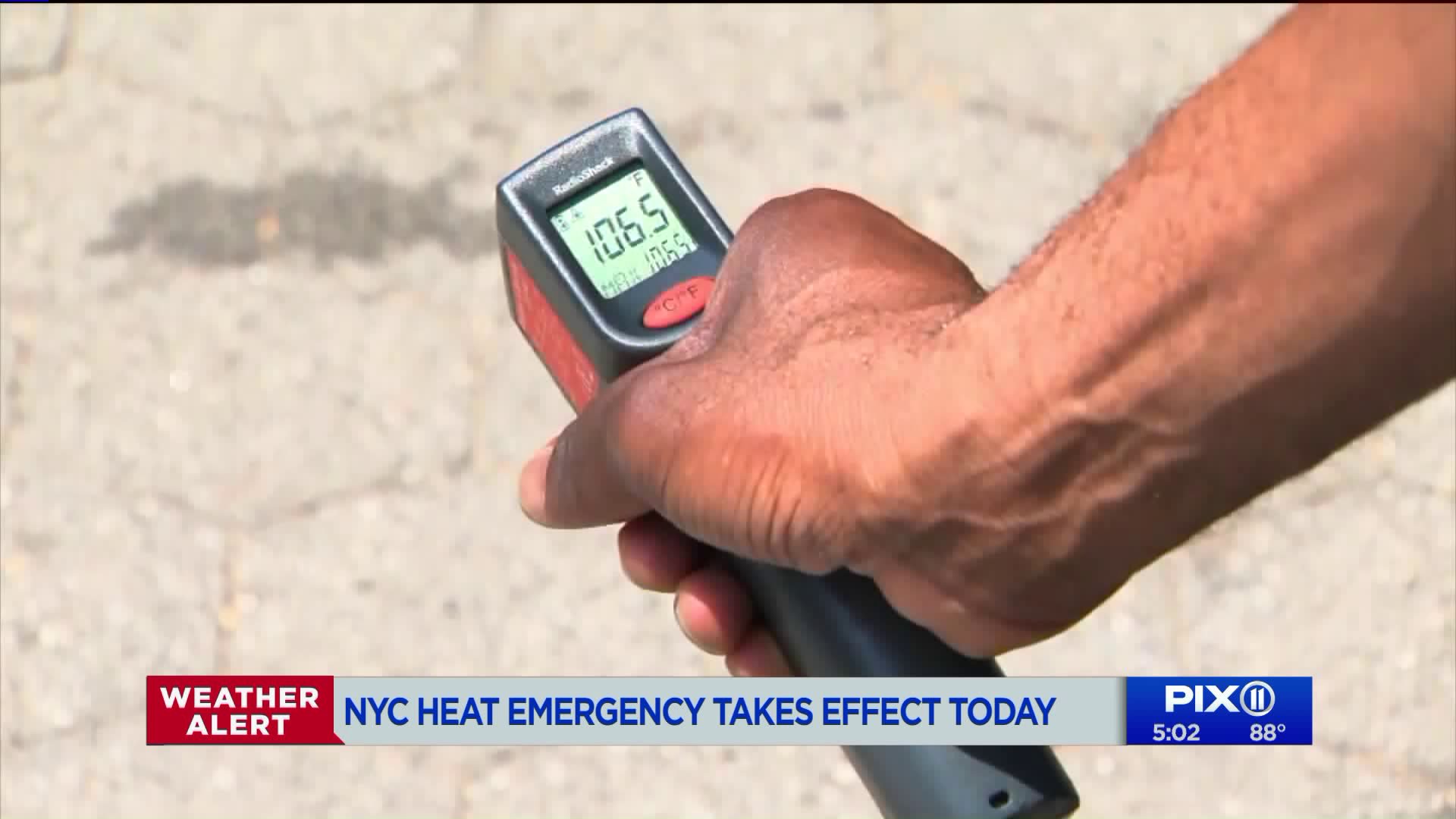 Peak temperatures from a potentially deadly heat wave are expected to begin Friday, and major US cities are taking special measures to prepare -- with New York City declaring an emergency.

About 200 million people were under a excessive heat watch or warning or a heat advisory Friday, according to the National Weather Service.

The heat has the potential to break records and turn deadly as temperatures climb over the weekend all along the East Coast and through the Midwest.

Live updates: Heat wave descends on the US

High temperatures are expected to scorch the major cities of the East Coast.

Boston, New York, Philadelphia, Baltimore and Washington will be under excessive heat warnings on Friday. That kind of warning is issued when the combination of heat and humidity is expected to make it feel like it is at least 105 degrees for a prolonged period.

Mayor Bill de Blasio has declared "a local emergency due to the extreme heat" in New York City. In an executive order that covers 9 a.m. Friday to 11:59 p.m. Sunday, the mayor is ordering office buildings 100 feet or taller to raise thermostats to 78 degrees in an effort to conserve energy. He also encouraged residents to set their thermostats higher to help reduce energy use.

"We are about to enter a heat emergency, and must do all we can to keep New Yorkers safe," said de Blasio. "The city government is limiting its energy use to reduce strain on the electrical grid, and now private office buildings will also have to do their part."

With extreme temperatures through Sunday, the New York City Triathlon has been canceled. The organization says it's not safe for the athletes or the spectators.

The city is opening about 500 air-conditioned "cooling centers" in public facilities. Public pools will be open an extra hour (until 8 p.m.) from Friday through Sunday, And the city will set up portable drinking fountains at busy pedestrian areas through Sunday.

Also canceled in the region: Saturday's card of horse racing at New York's Saratoga Race Course, and all races Saturday and Sunday at the Maryland Jockey Club in Laurel -- where the heat index will reach 110 to 115.

"The health and safety of our horses and jockeys is our highest priority," said Maryland Jockey Club President and General Manager Sal Sinatra.

In the Wisconsin capital of Madison, where high temperatures Friday are expected to reach the mid-90s with the heat index reaching up to 110, fires at two electrical substations knocked out power to more than 13,000 customers Friday morning -- an inopportune time for residents wanting air conditioning relief from the heat.

Detroit is taking extra measures to make sure residents can get relief from the sweltering heat that is also expected in the Midwest.

In addition to cooling centers open on the weekdays, the city will open recreation centers on the weekend to give access to air-conditioning, according to a press release.

The mayor's office and the Detroit Police Department will also be checking on homeless people to offer them transport to cooling centers this weekend, the release said.

June of this year was the hottest June on record for the world, according to the National Oceanic and Atmospheric Administration. It isn't clear yet how July will fair in terms of breaking records, but temperatures for this week are high.

Experts say the heat wave is only made worse by the ongoing threat of climate change. According to last year's National Climate Assessment, the number of hot days in the US is increasing.

Heat waves have also increased in frequency, rising from an average of two per year to six per year in the last five decades. The threat is especially pronounced in the Northeast, where "the frequency, intensity, and duration of heat waves is expected to increase" due to the climate crisis.

By 2050, the Northeast can expect approximately 650 more deaths each year because of extreme heat, the assessment found.