9/11 victim identified almost 18 years after World Trade Center attack; more than 1,100 have yet to be identified 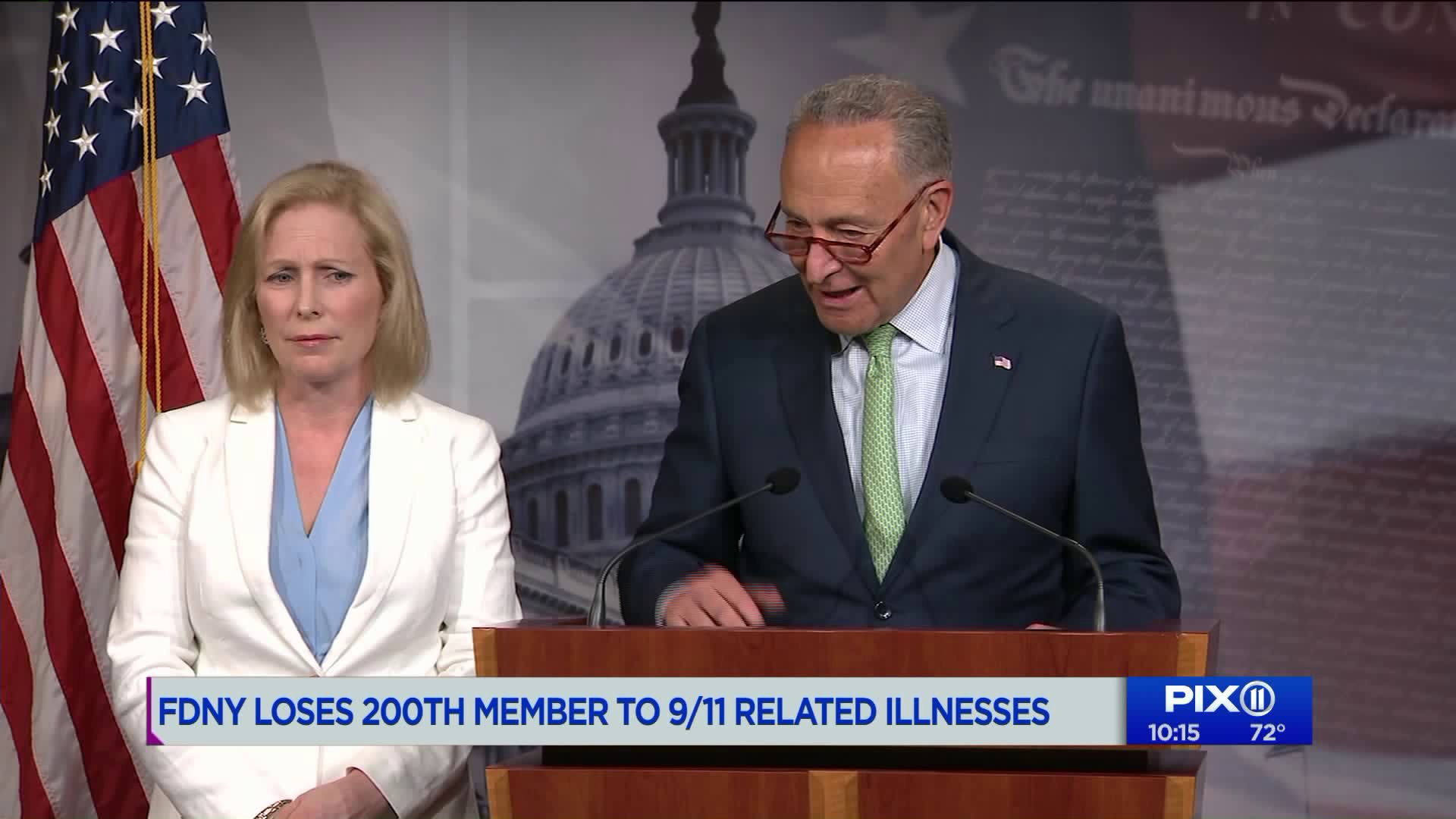 As Sen. Rand Paul halted the bill this week that would ensure a victims` compensation fund related to the Sept. 11 attacks never run out of money, the FDNY lost its 199th and 200th members due to illnesses related to the attacks.

On Thursday, the New York City Office of Chief Medical Examiner announced a woman had been identified through DNA testing. The identity of the woman is being withheld at her family's request.

The medical examiner continues to work to identify additional victims.  The woman was the 1,644th person identified of the 2,753 people who were reported missing.

A man was identified in June. But before that, there had been no new identified trade center victims since July 2018.