74-year-old woman fights off attempted rapist who forced his way into her Queens apartment: police 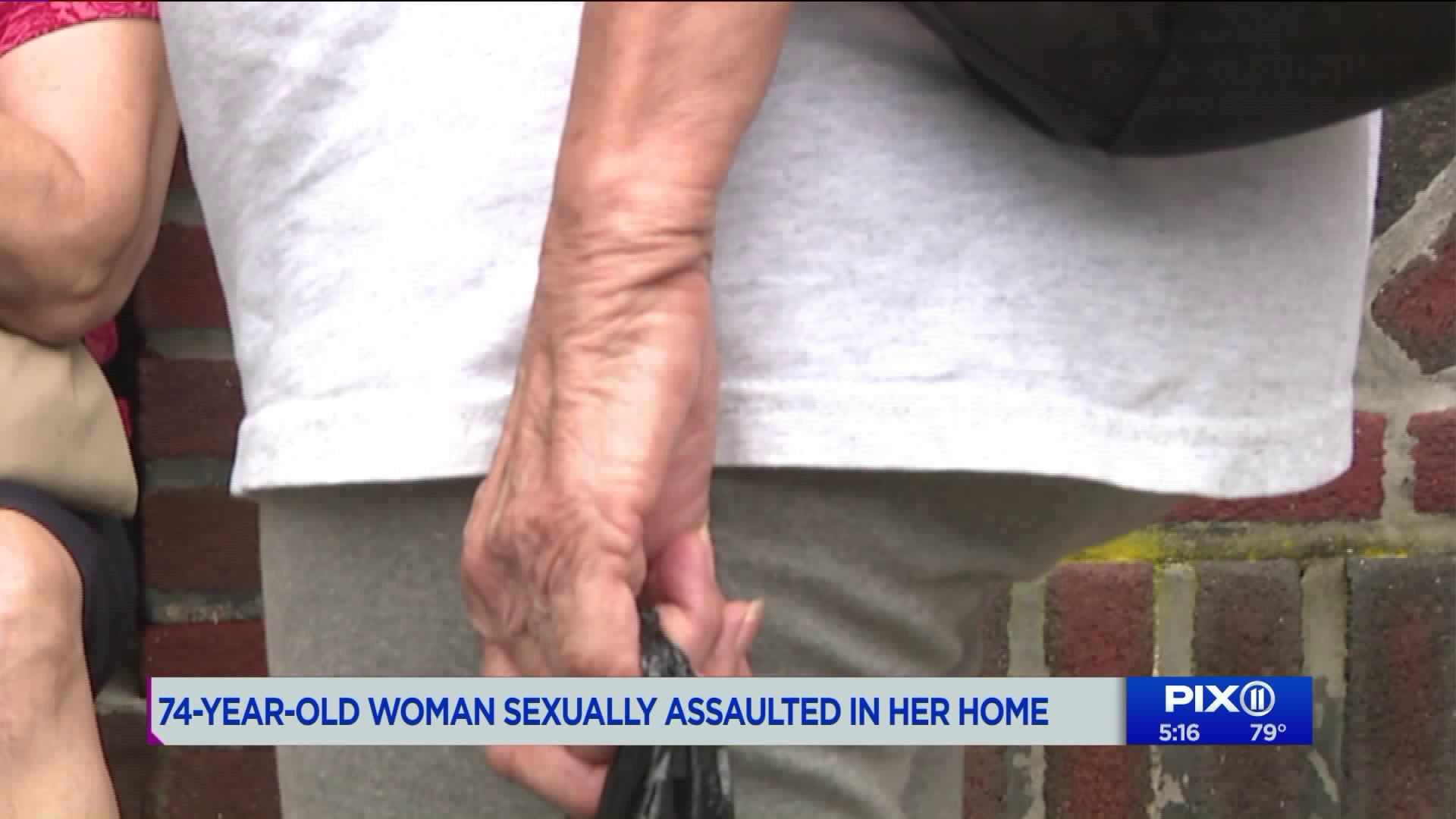 The woman opened the door, thinking it was her son, but then an unidentified man forced his way into the home, knocking the woman to the ground, authorities said.

NORTH CORONA, Queens — Police said they're looking for a man who shoved his way into a woman's Queens apartment and attempted to sexually assault her

The 74-year-old woman was taking a shower Wednesday around 1:20 a.m. in her North Corona apartment near 108th Street and 38th Avenue, when she heard a knock on her door, police said.

The woman opened the door, thinking it was her son, but then an unidentified man forced his way into the home, knocking the woman to the ground, authorities said.

The man then hit the woman in the head with a bottle and dragged her to her bedroom, police said.

According to authorities, the man attempted to rape her but she was able to fight him off. The man then fled the apartment.

The woman was taken to area hospital for treatment of her injuries, police said.

The NYPD has released the above surveillance footage of the man they're looking for, describing him as standing about 5 feet, 5 inches tall, weighing around 170 pounds, with low-cut black hair and last seen wearing a baseball cap, dark-colored shirt, and gray pants.