NJ: Don’t swim in Greenwood Lake or even touch the water 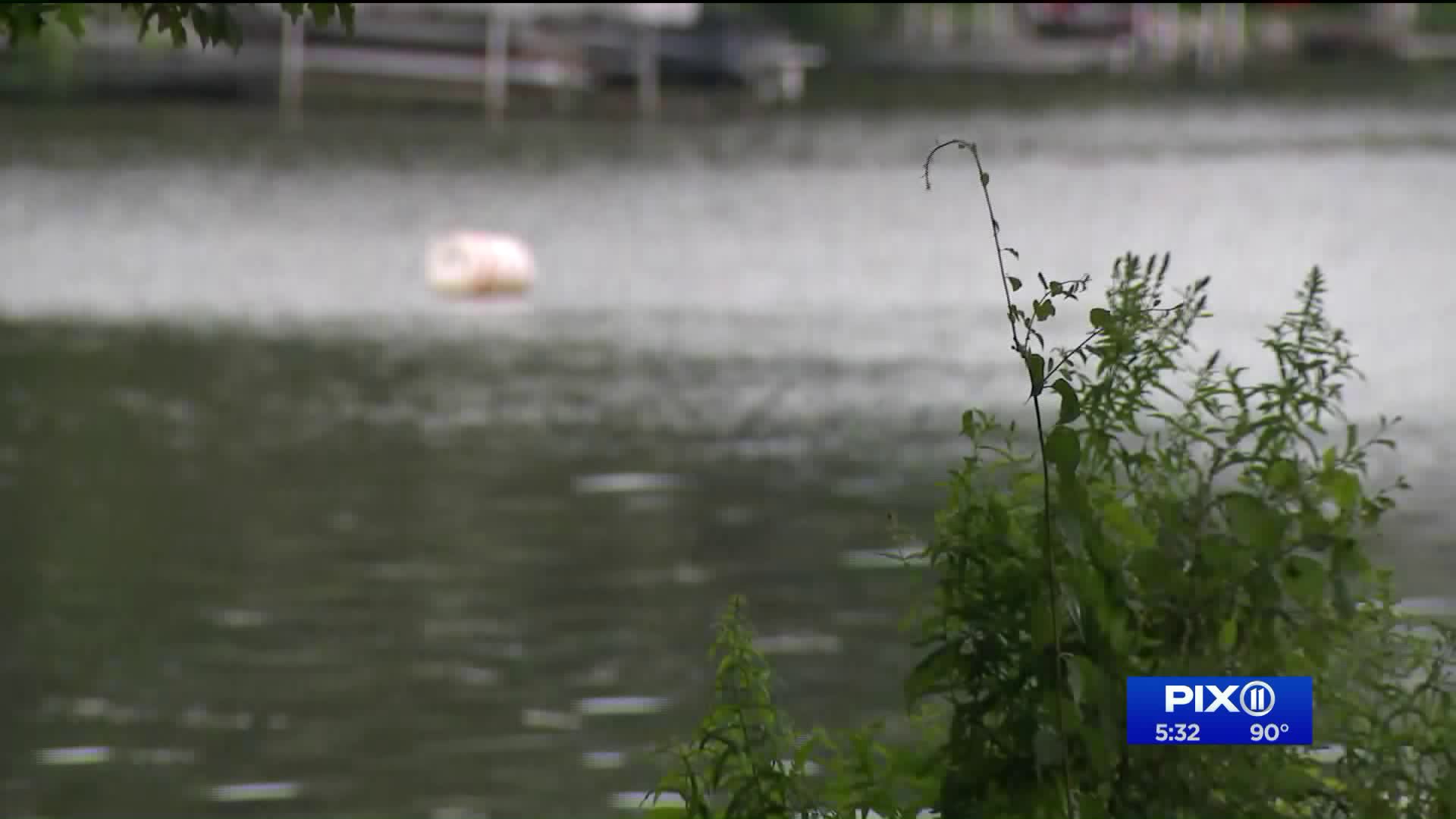 Swimming has been banned at another New Jersey lake due to the presence of an extensive harmful algal bloom.

WEST MILFORD, N.J. (AP) — Swimming has been banned at another New Jersey lake due to the presence of an extensive harmful algal bloom.

State environmental officials on Tuesday closed swimming areas on Greenwood Lake, which stretches about nine miles between West Milford, New Jersey and Orange County in New York. The directive says people should avoid making contact with the lake's water, but notes that boating is still allowed on the waterway.

Officials say bacteria in the algae bloom can cause a skin rash, and people who consume the water can suffer abdominal pain, headaches, vomiting and other issues.

It's not clear how long the directive will remain in effect.

The closure comes a few weeks after a similar order was issued for Lake Hopatcong. That directive is still in effect.