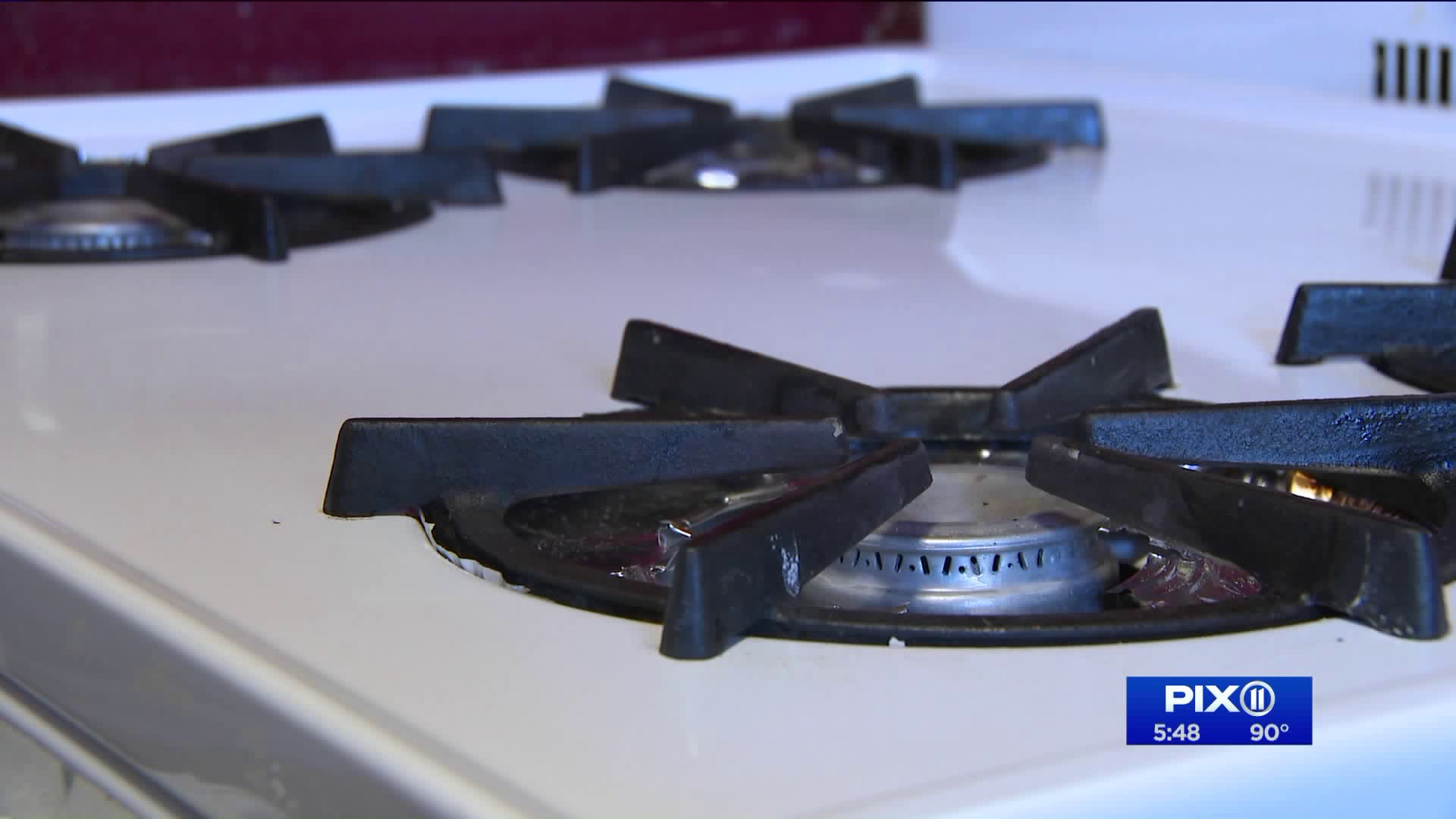 A Queens grandma says dozen of apartments in her building haven`t had gas for weeks.

QUEENS — Kiesha Johnson lives at the Pomonok Houses and claims her gas service went out on June 14.

“On June 13, Con Edison was contacted by NYCHA plumber to come to this address and shut off gas to the C line. Since then, Con Edison has not received any follow up request or filing from NYCHA to return and inspect the plumber's work.”

“I’m stressed out. I can’t cook for my grandkids,” said Johnson, fighting back the tears.

She has built up frustration from trying to get answers from the city and getting nowhere. Johnson filed two complaints over the past month but says she had gone to the management office and gets the same response. Johnson had a brain tumor last year and underwent surgery, survived, and is now thriving.

A NYCHA spokesperson confirms there is currently a gas service interruption affecting seven apartments. Staff offers regular updates to residents on the gas restoration process. NYCHA also distributes hot plates to residents and will reach out to those like Johnson who don’t have one.

“While we understand gas service interruptions are inconvenient, we also want to ensure our residents’ safety as we work to restore service as quickly as possible,” said a NYCHA spokesperson.