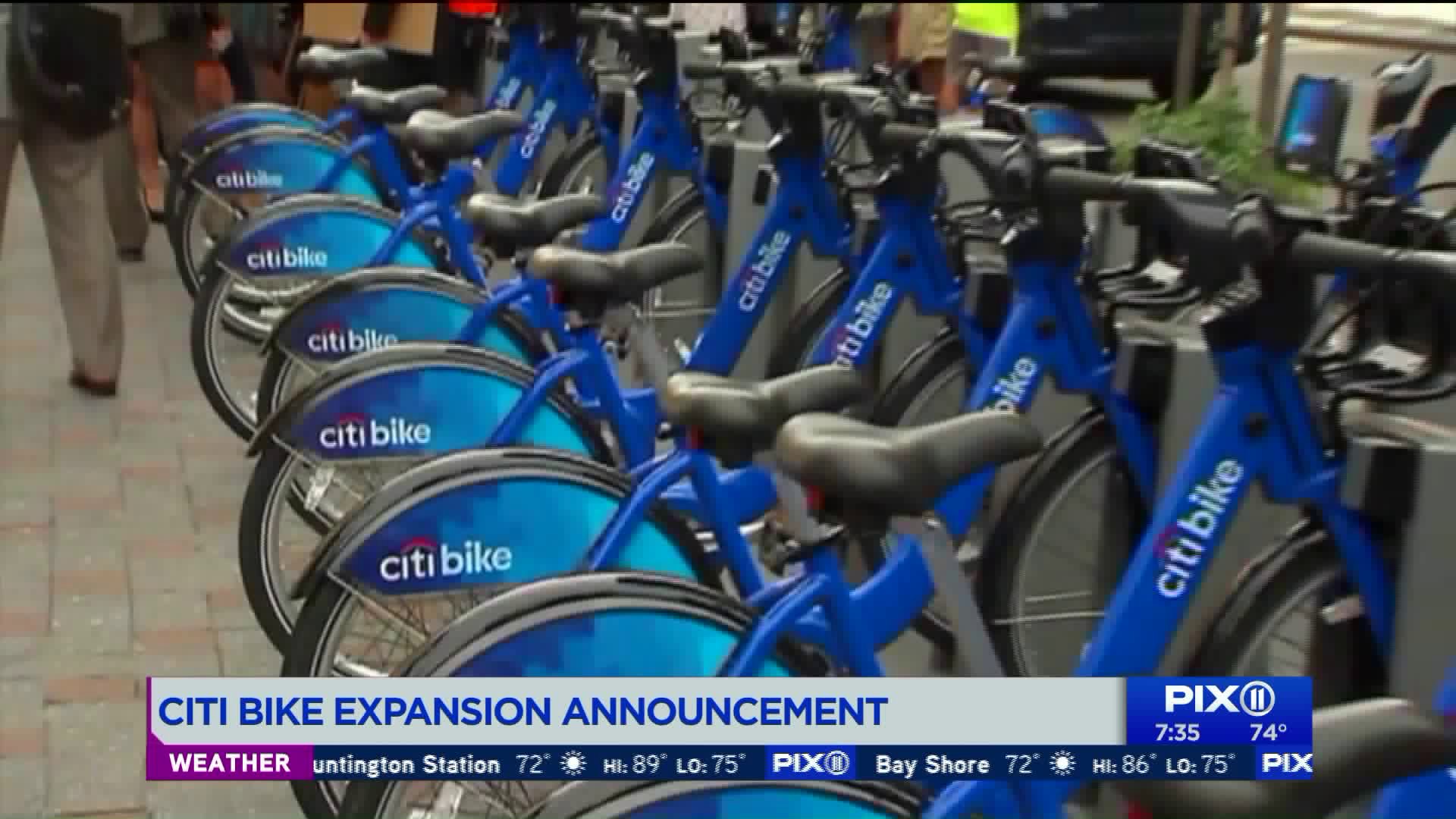 Bike-sharing program, Citi Bike, is looking to expand its reach by placing more docks across the outer boroughs.

After a recent study found Citi Bike has been serving the richer, whiter neighborhoods of New York City, the company has announced a large expansion further into outer boroughs and parts of upper Manhattan.

The ride-share company is rolling out a $100 million expansion that brings the full 40,000 fleet of Citi Bikes to all four boroughs by the end of 2023, according to reports.

New Citi Bike docking stations will expand from the original zone of Manhattan and along the East River in Queens and Brooklyn.