Man fatally shot in the back in the Bronx 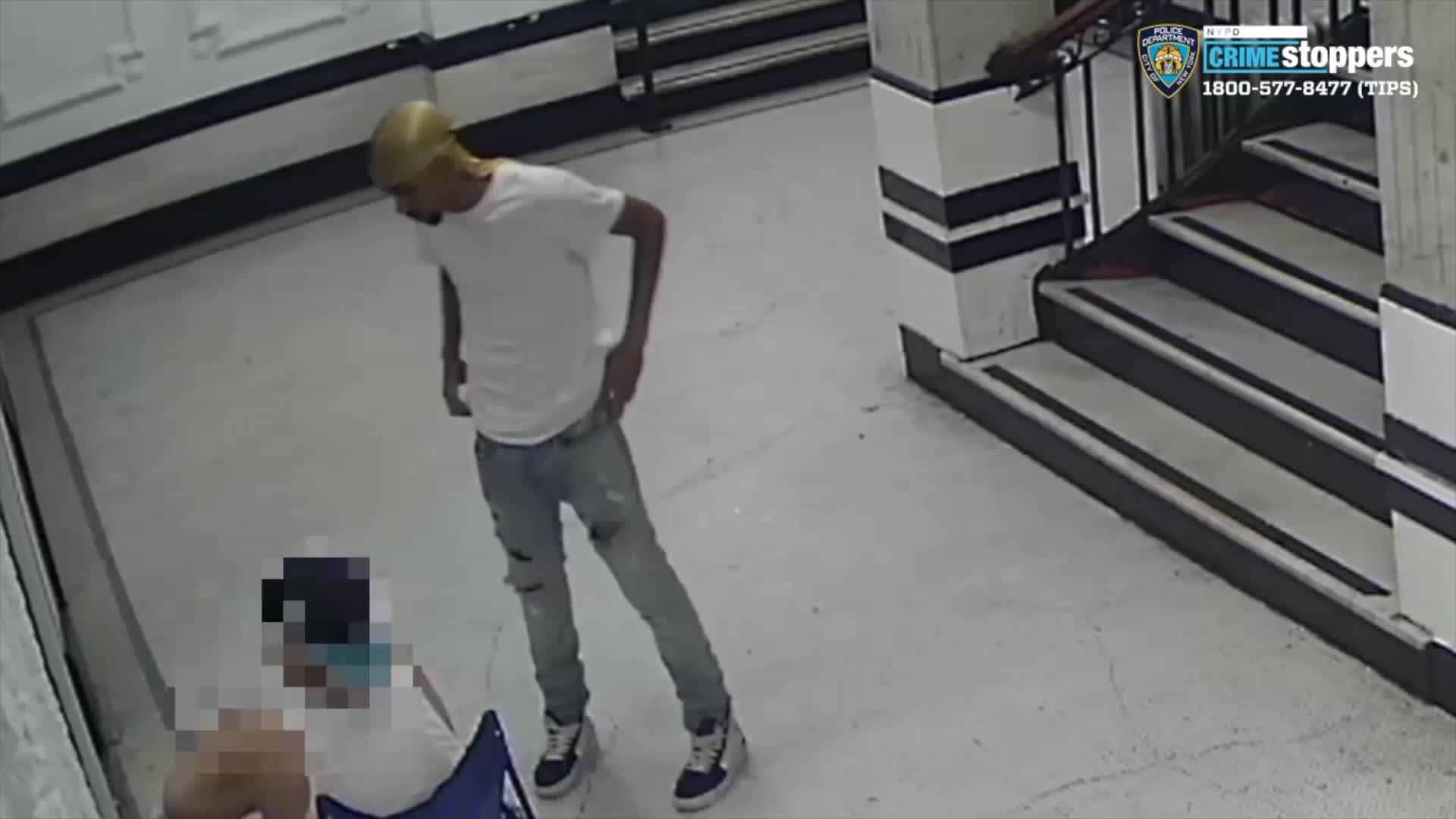 Two men are wanted by for allegedly shooting a man in the back in the Bronx, 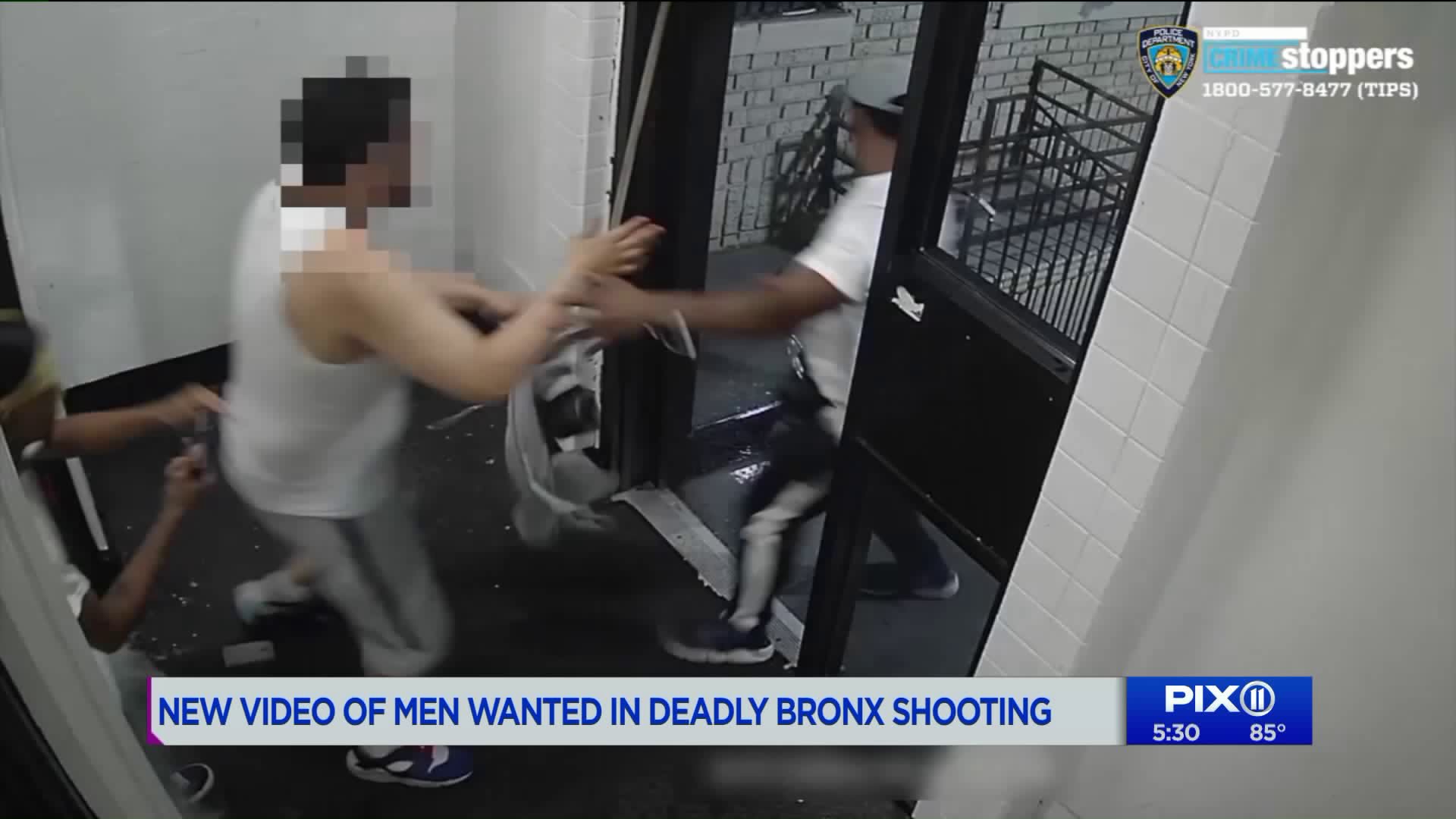 WEST BRONX — Police are searching for two men who allegedly shot a man in the back killing him, authorities said Sunday.

The 31-year-old victim was approached by two unknown men in the lobby of a building located near the corner of East 184 Street and Grand Concourse in the Bronx last Thursday, according to the NYPD.

The two men then allegedly engaged in conversation with the victim before brandishing a handgun and placing in to the victim's head.

When the victim tried to run the second attacker punched the victim in the face and attempted to prevent him from leaving the building, police said.

The victim managed to make it outside before the attackers allegedly followed him and shot the victim as he ran away. The two men then allegedly fled the scene on foot heading north on Grand Concourse.

Emergency Medical Services arrived on scene and transported the victim to Saint Barnabas Hospital where he was pronounced deceased, authorities said.

The NYPD has released surveillance footage of the attack and are asking for the public's help identifying the attackers. The men are described as: