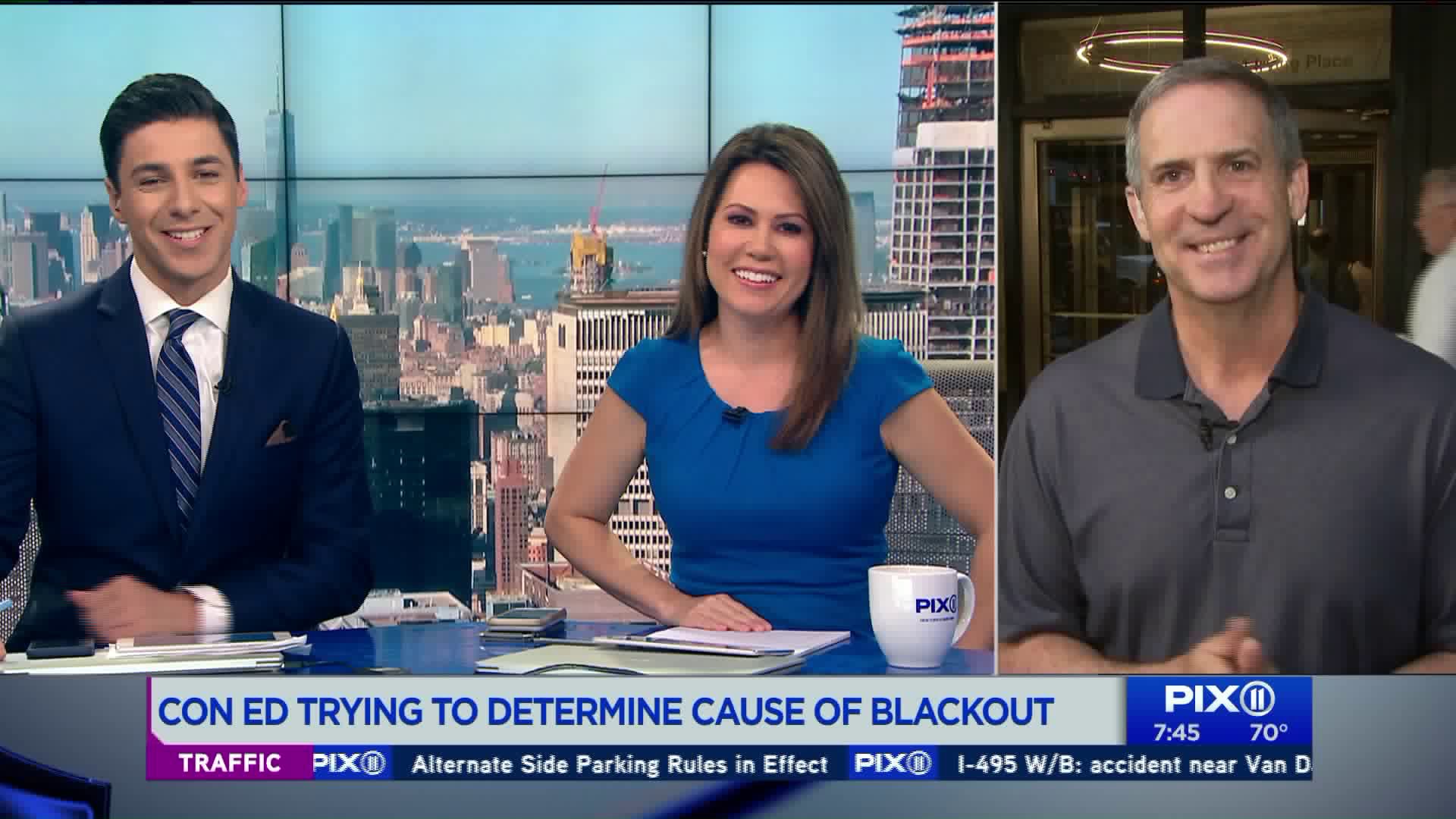 A Con Edison spokesman says more blackouts are possible as the city expects its first heat wave of the summer.

NEW YORK — Con Edison said Monday more outages are possible after the massive blackout that affected Manhattan's West Side Saturday, with the city's first heat wave of the summer expected later this week.

PIX11 meteorologist Jeff Berardelli said the upcoming heat wave will be "sweltering and oppressive, as heat indices could reach 110 degrees," joking that now is a good time to book a flight out of the city. Heat indices are based on how temperatures will feel when factoring in humidity levels.

An "official" heat wave is considered to be three or more consecutive days with the temperature reaching 90 degrees or greater. High temperatures are expected to exceed 90 degrees beginning Friday, with a high of 98 degrees expected Saturday, and temperatures at or above 90 through Monday.

Can the grid handle the upcoming heat wave?

"We expect that there could be service outages. Those things happen during heat waves," Con Ed spokesman Mike Clendenin said Monday. "Our crews are ready to respond. We are going to be prepared for this. It's going to be intense."

The heat wave and risk of outages comes nearly a week after a blackout blanketed much of the West Side for hours Saturday. The outage left thousands trapped in subways and building elevators; traffic lights were out, parts of Times Square went dark, and Madison Square Garden was evacuated.

PIX11's Dan Mannarino and Betty Nguyen pressed Clendenin on the calls for a federal probe, Con Ed and its grid.

"New York's grid is probably better than any other grid you'll find anywhere in the United States," he said, adding that the company frequently works with government and industry leaders to ensure New Yorkers get the gird they "expect and deserve".

While Clendenin reiterated that this weekend's blackout was not heat related, officials still do not know what caused the mass power outage.