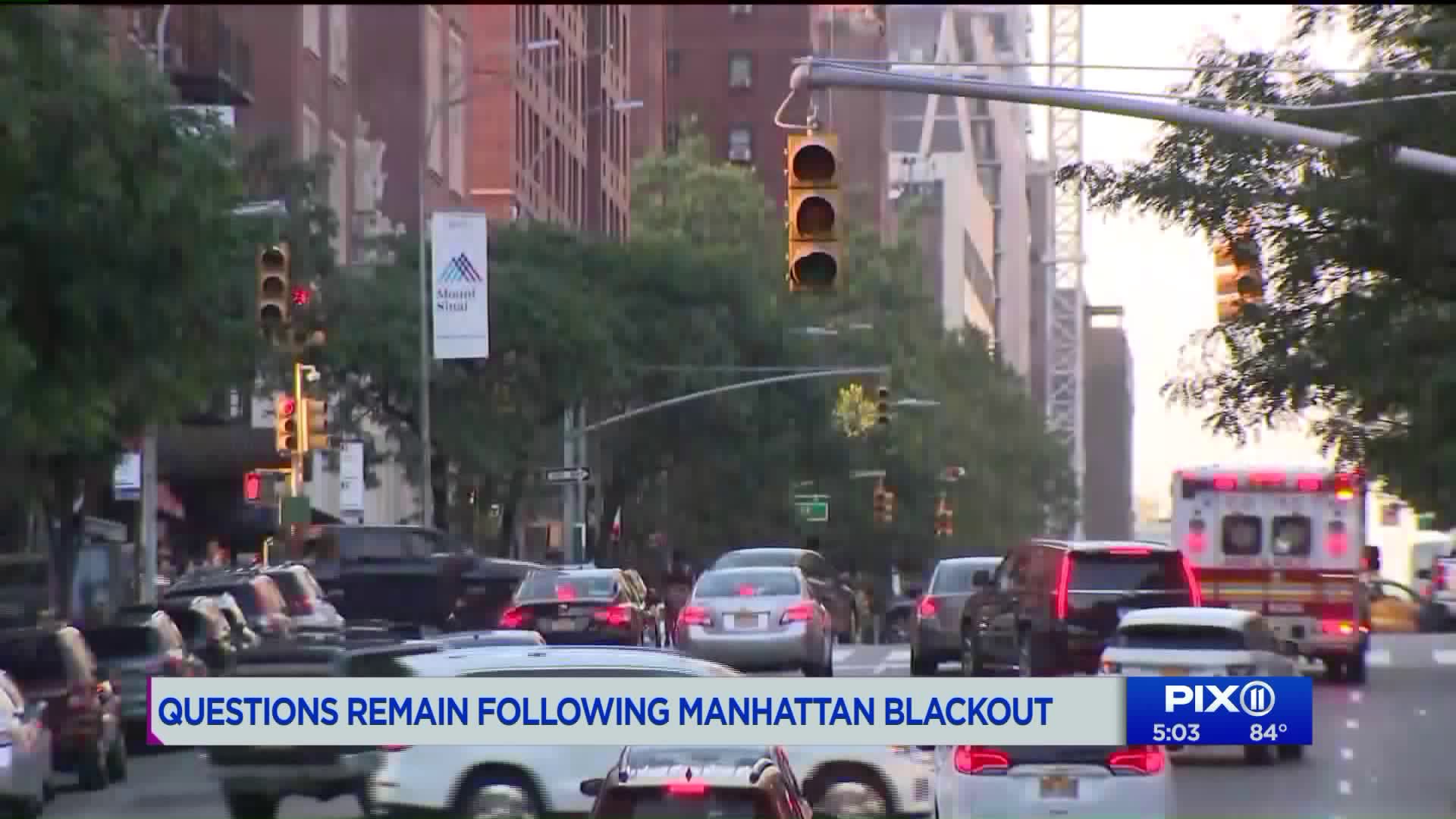 More than 40 square blocks of Manhattan, including Times Square, were blackened on Saturday because of a failure in a Con Edison relay protection system, according to preliminary findings released by the energy agency on Monday. 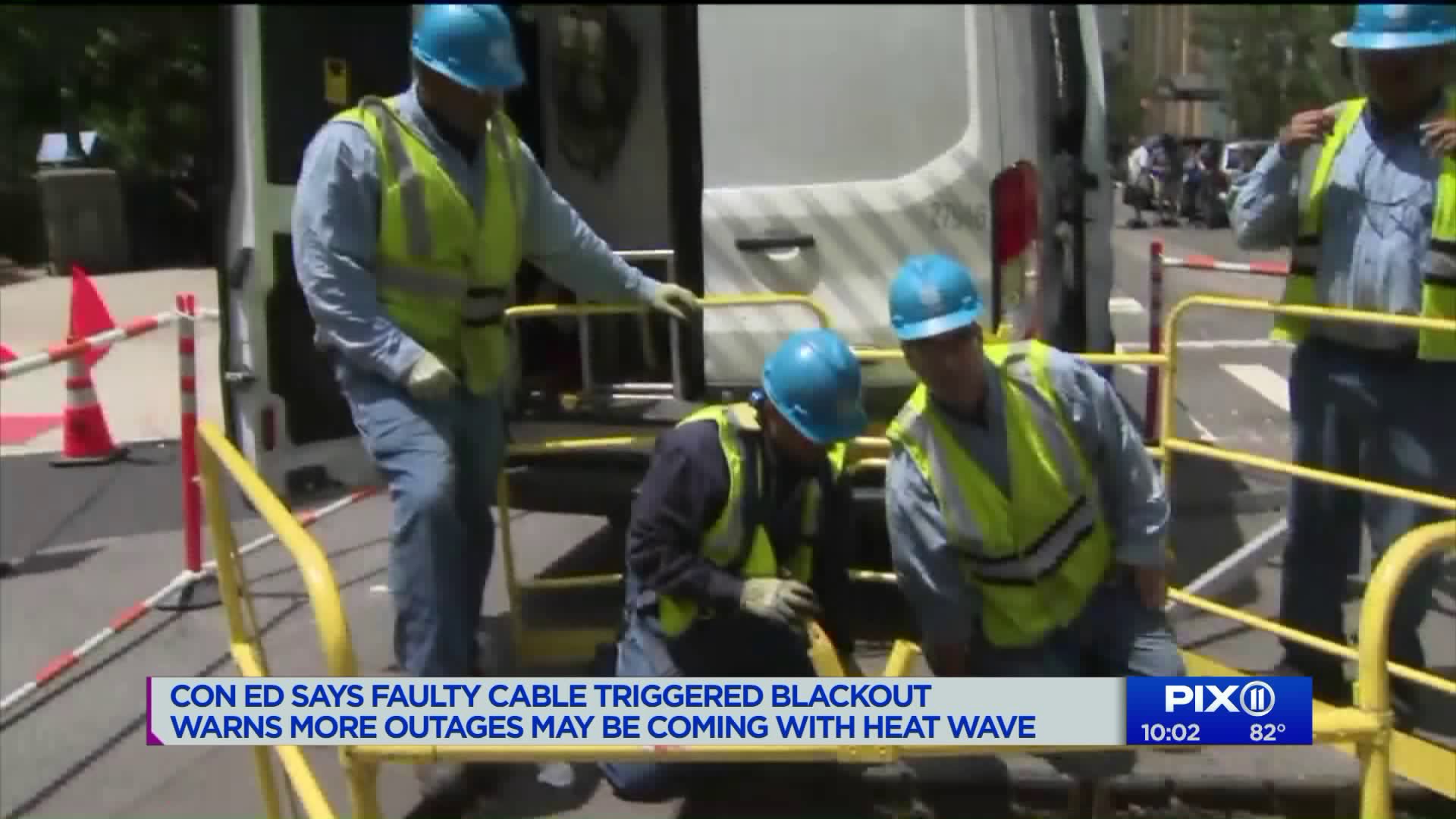 MANHATTAN — More than 40 square blocks of Manhattan, including Times Square, were blackened on Saturday because of a failure in a Con Edison relay protection system, according to preliminary findings released by the energy agency on Monday.

"From the moment the event began, we focused on restoring customers safely and quickly. More than half of the customers were restored in under three hours and all within five hours. Once we restored customers that evening, we immediately turned to determining the cause of the outage," Con Ed officials said in a statement. "Our investigation has involved inspecting and testing transmission equipment, and analyzing the large volumes of data.  Through this work, we determined that the outage was not caused by transmission equipment. Further analysis identified the issues with the relay protection system."

The system at Con Edison's West 65th Street substation is designed to detect electrical faults and direct circuit breakers to isolate and de-energize those faults, but it didn't work as designed on Saturday, officials said. In this case it failed to isolate a faulted 13,000-volt distribution cable at West 64th Street and West End Avenue.

Officials on Sunday ruled out terrorism and high electricity demand as the culprit.

U.S. Sen. Charles Schumer said Sunday the Department of Energy's Office of Electricity should investigate the work being done by Con Edison to maintain and upgrade the city's power grid.

He added that "this type of massive blackout is entirely preventable with the right investments in our grid," encouraging a thorough investigation that could shed light on wider electricity issues that could have national impact.

The Associated Press has contributed to this report.