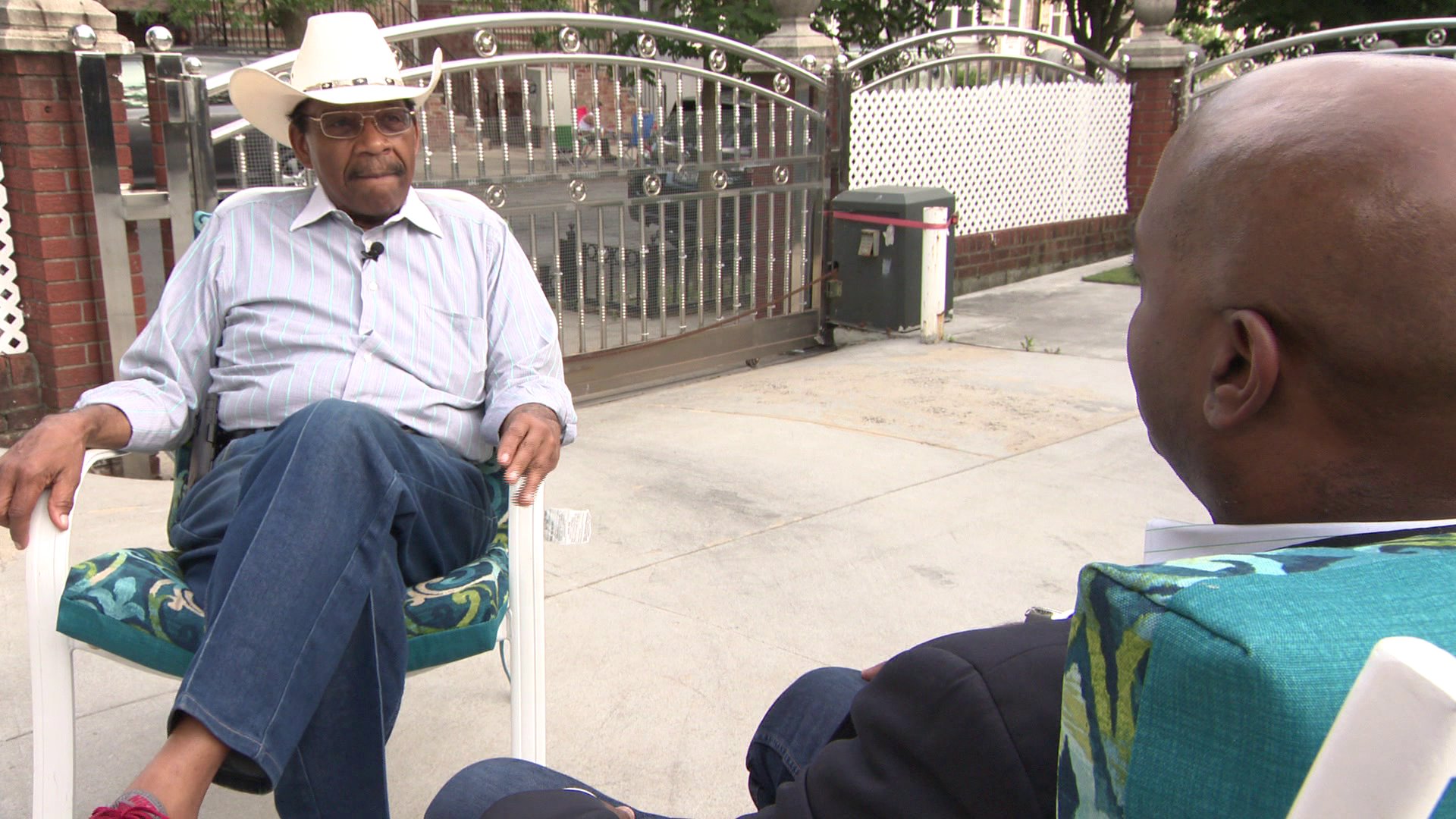 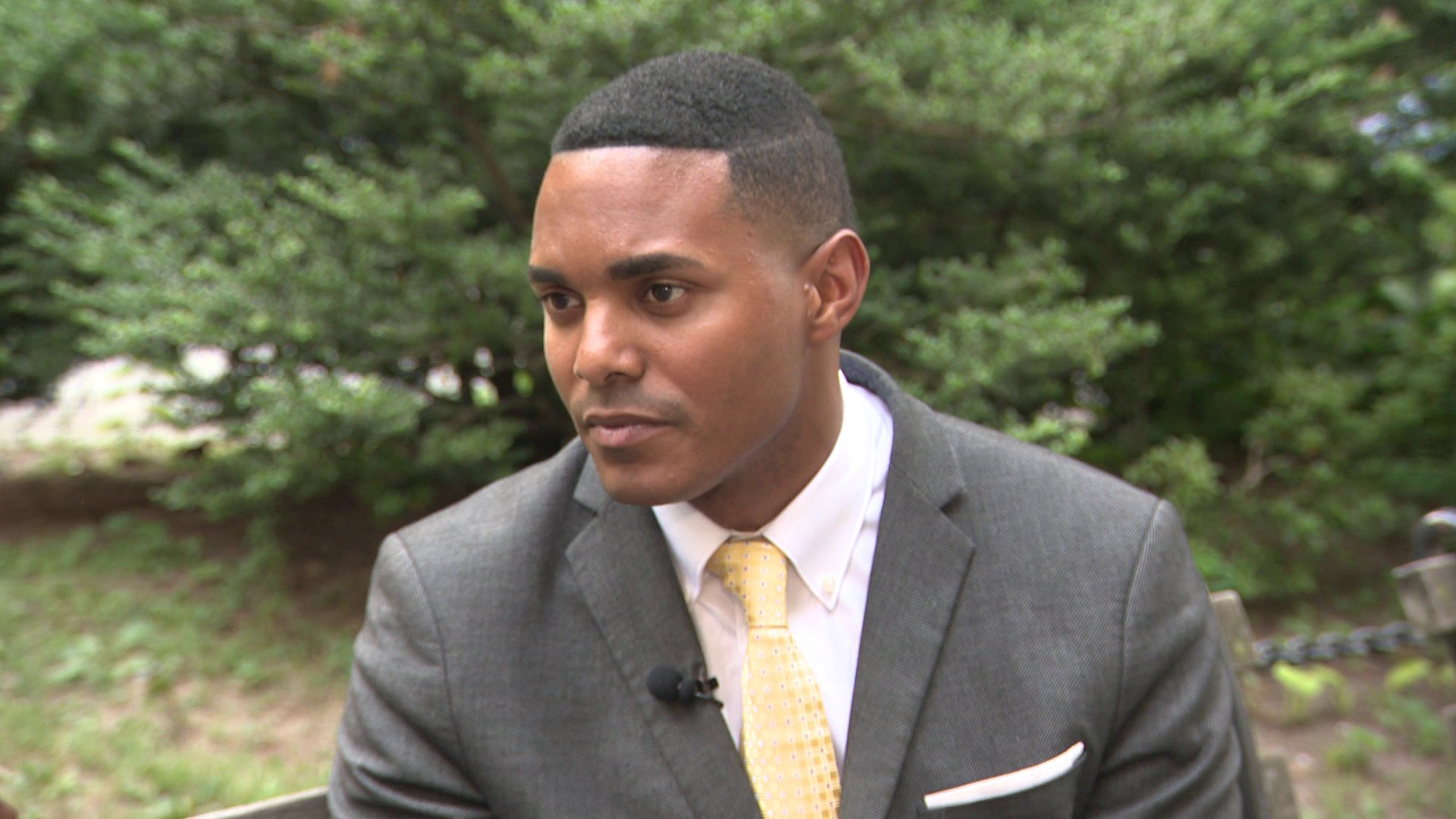 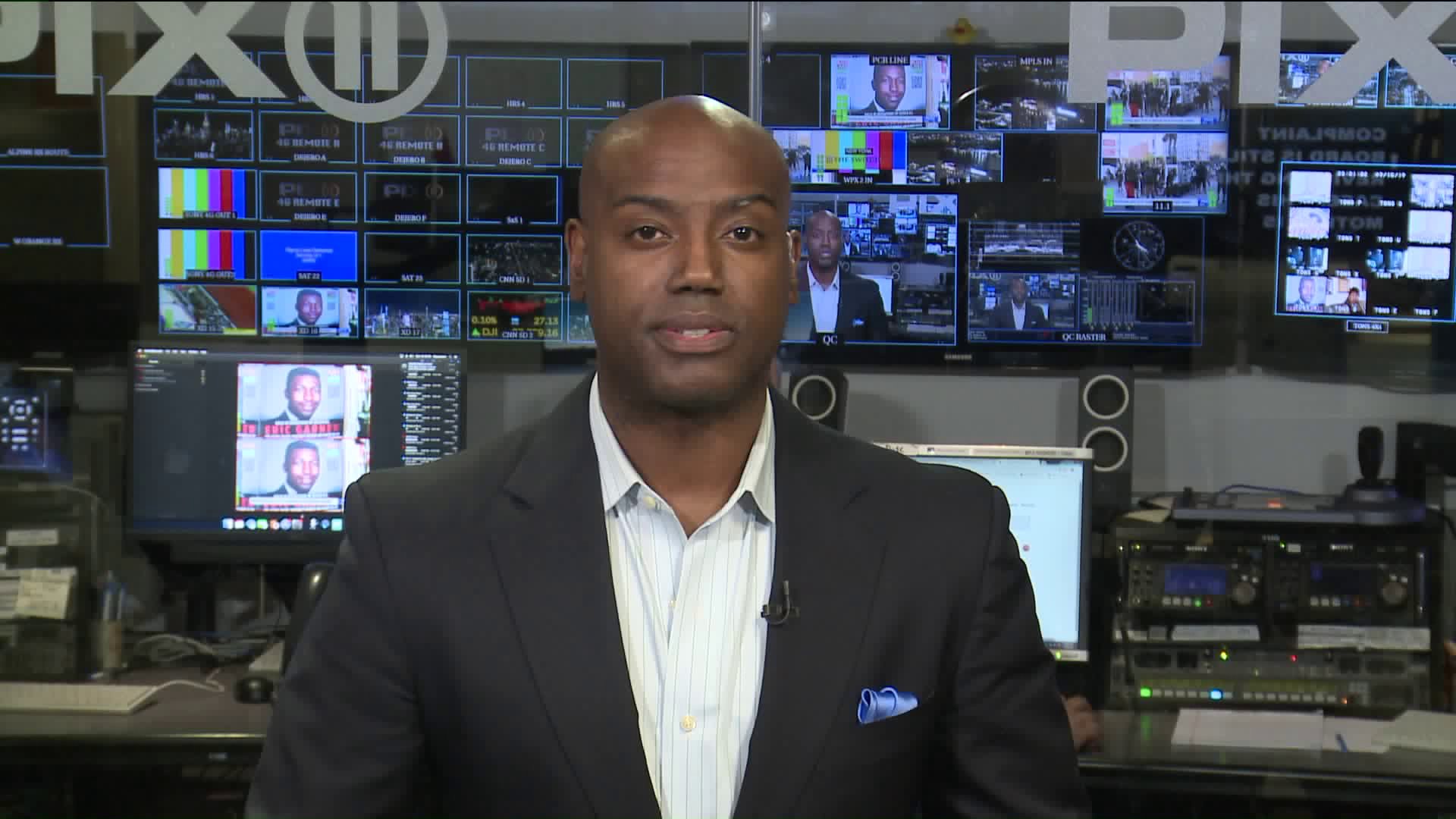 THE BRONX — The race for a Bronx Congressional seat includes several candidates but two of them in particular, Councilman Ruben Diaz, Sr and Ritchie Torres are poised to square off in a June 2020 Democratic primary in what, on the surface, would appear to be a contest between the old guard versus the new.

Torres counters, “the most important thing to know about me, is that I’m a fighter.”

But the outspoken views of the 67-year old former New York State Senator against gay marriage, combined with the status of Torres — openly gay and the council’s youngest ever elected member — clearly have the potential to define the tone of the entire race.

“The race between Ruben Diaz Sr. and myself is a struggle for the soul of The Bronx. It’s a race between the new guard versus the old guard, an LGBT trailblazer and a vicious homophobe.”

Diaz argues there is a clear line drawn between his conservative personal and religious views and his decades long track record of legislative accomplishments, including his political support for LGBT causes and programs.

“it’s supposed to be about track record. When I was in the state senate, in 16 years, I got 15 pieces of legislation that’s called Diaz law, signed by the governor,” said Diaz, Sr.

In 2014, Torres became the city’s youngest ever elected official and immediately set out to define himself as a staunch advocate for public housing.

He now chairs the council’s committee on oversight and investigations, where he’s continued to put pressure on the New York City Housing Authority to do better by its tenants.

“If you want a young public servant who’s gonna represent a new generation of leadership, who’s gonna bring change to the Bronx, who’s gonna set the Bronx in a new direction, then I’m your best hope,” said Torres.

Registered Democratic voters in the 15th Congressional District will head to the polls next June, with the general election taking place next fall.

We’ve posted the full interviews with both candidates below.