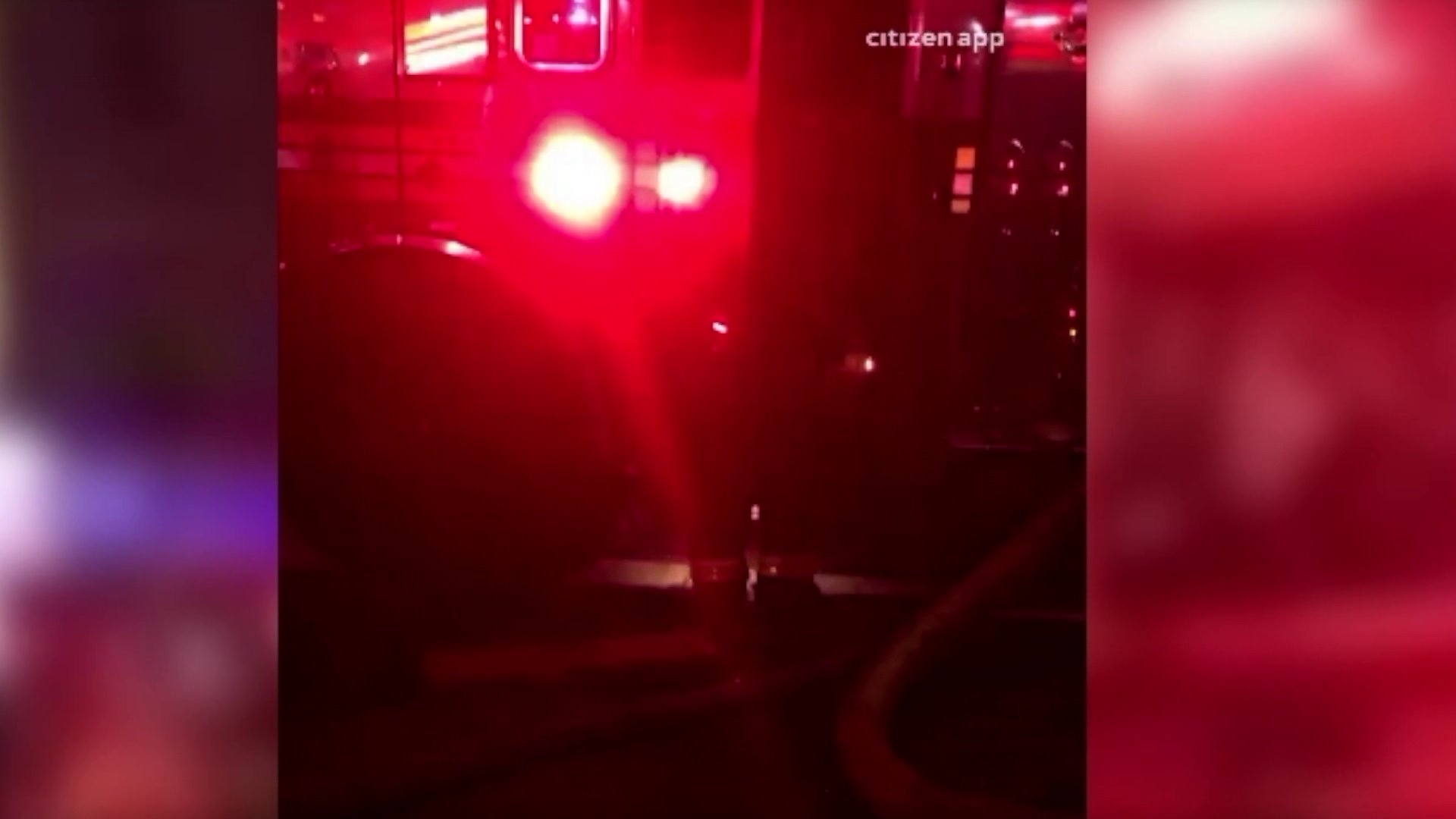 The fire broke out at around 3:30 a.m. on the fourth floor of a five story building on West 174th Street.

Officials said about 150 firefighters responded to the fire that took two hours to contain. Clutter in the apartment made it more difficult to put out the flames.

The three injured firefighters were hospitalized with minor injuries.