Statue of Liberty climber talks about her protest 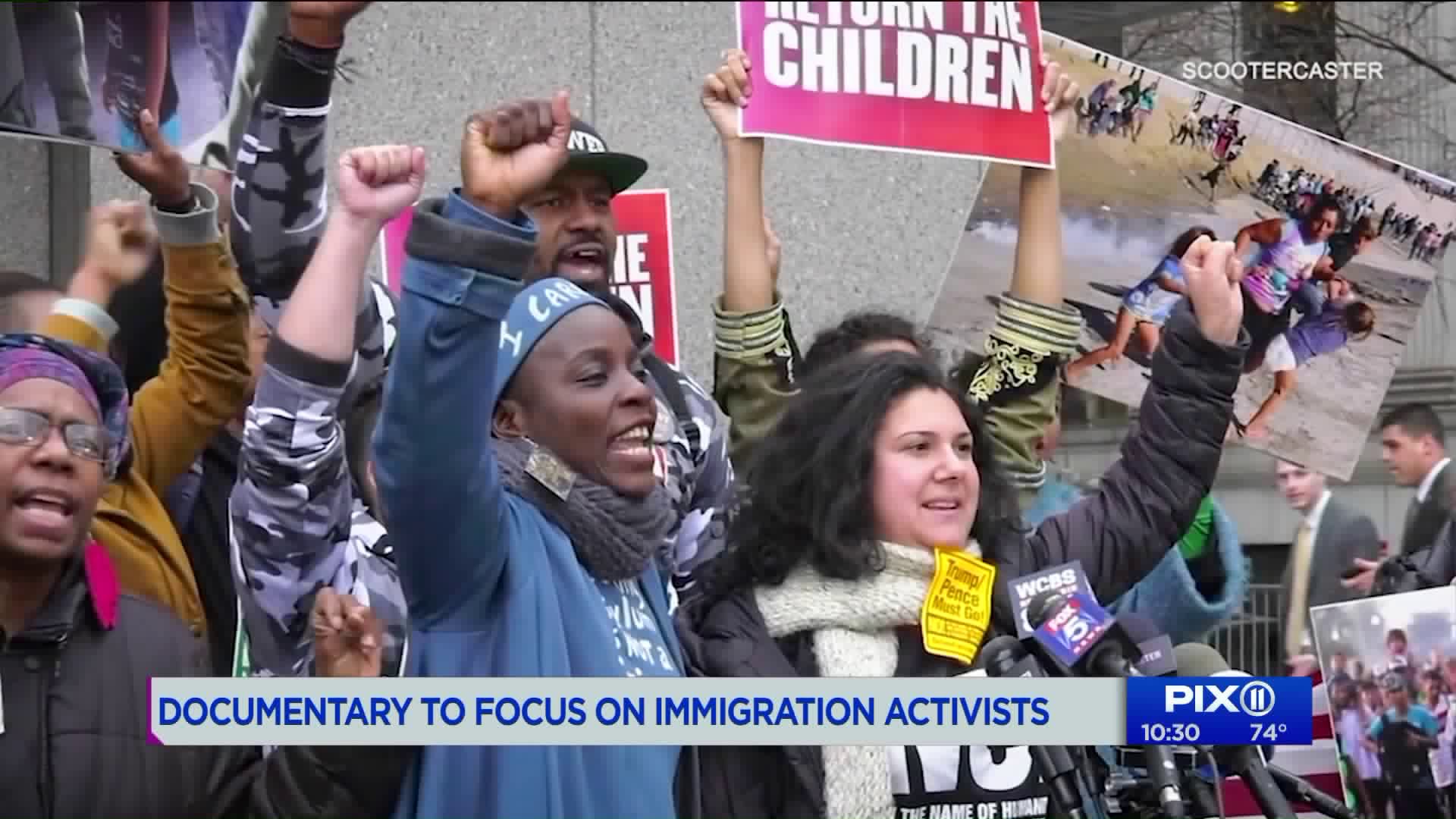 Last July 4, Patricia Okoumou introduced herself to the world on the biggest stage possible by climbing the base of the Statue of Liberty, in protest.

Last July 4, Patricia Okoumou introduced herself to the world on the biggest stage possible… by climbing the base of the Statue of Liberty, in protest.

The climb, intended as a classic act of civil disobedience which is defined as, “the refusal to comply with certain laws or to pay taxes and fines, as a peaceful form of political protest”.

But Okoumou’s message, her opposition to the separation of children from their families at the border, was lost in the news coverage.

Much of the breaking news coverage instead focused on the police response, Okoumou’s arrest, and the subsequent evacuation which turned away hundreds, if not thousands of visitors to the Statue of Liberty on Independence Day, one of the busiest days of the year.

But Okoumou — appearing on this week’s edition of “Talk It Out” on PIX11 Facebook Live — says creating an inconvenience and diverting attention to the plight of migrant children was precisely the point of her climb.

“I felt that the children were not talked about. I just felt it was wrong to put children in cages, and there was much more we can do as a country so do believe in holding signs, and walking down the streets, and chanting, and boycotting things but encourage young people to think beyond that,” said Okoumou

Andrew Chow and Joy Lau decided to think outside the box, by brining the immigration conversation to the dinner table.

Patricia’s story — and her favorite meal — are featured in their new documentary, “In Their Own Kitchen."

“We wanted to see the human, very person side of somebody who is an activist, who cares about children deeply, who cares about separation at the border, and who wants to do something very bold. That inspired. And a very human common denominator is food,” said Chow.

Patricia Okoumou says she is still taking a stand on the issue of immigration, and she plans to take part in tomorrow’s lights for Liberty National Protest, which is expected to attract thousands of people all across the country to speak out against the reported conditions inside migrant facilities at the border.