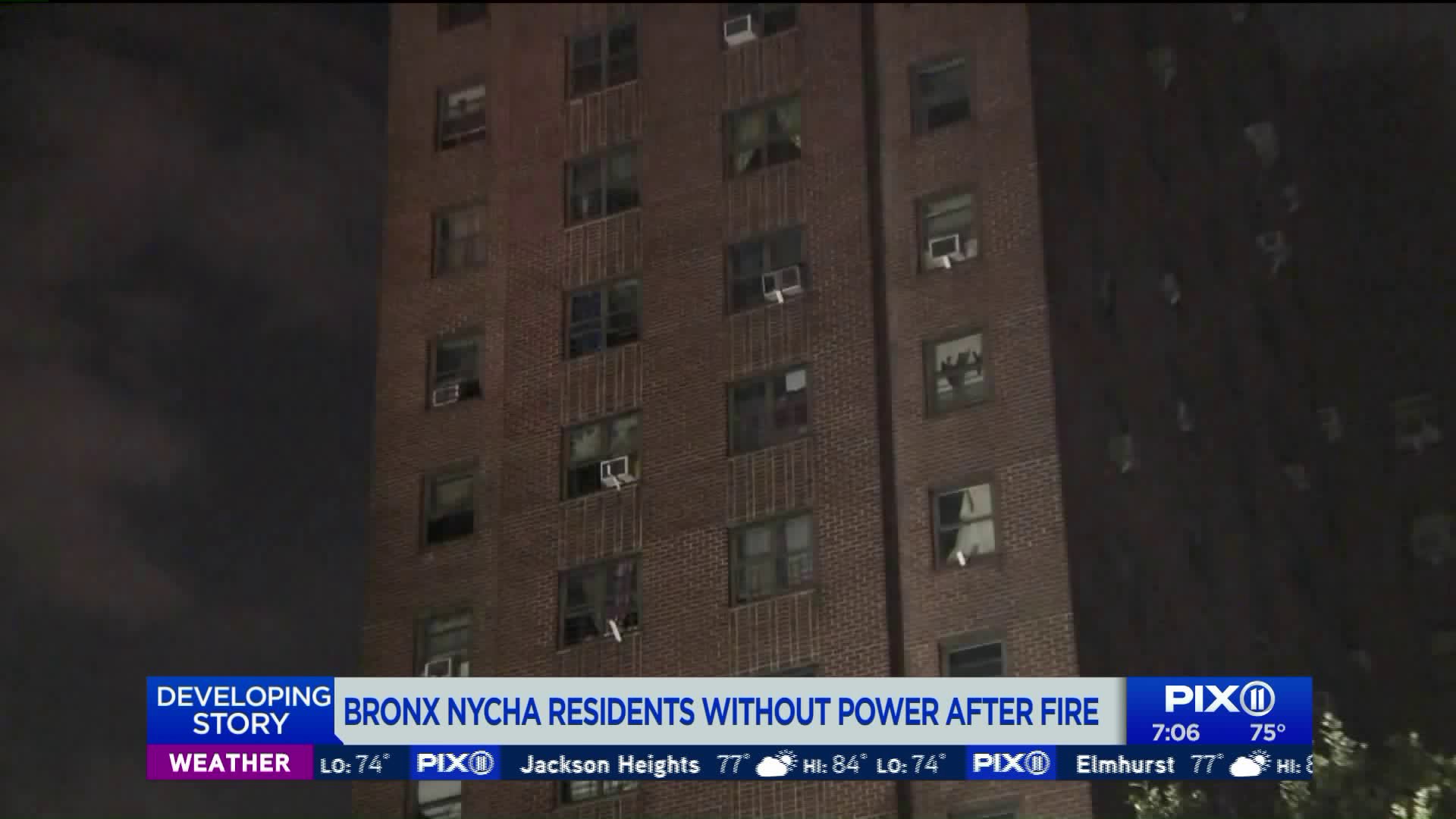 Hundreds of units, and potentially thousands of people, were left without power for hours overnight and into Thursday morning at the Andrew Jackson Houses in the Melrose section of the Bornx after a transformer fire Wednesday afternoon in the basement of one of the complexs buildings, officials confirmed. 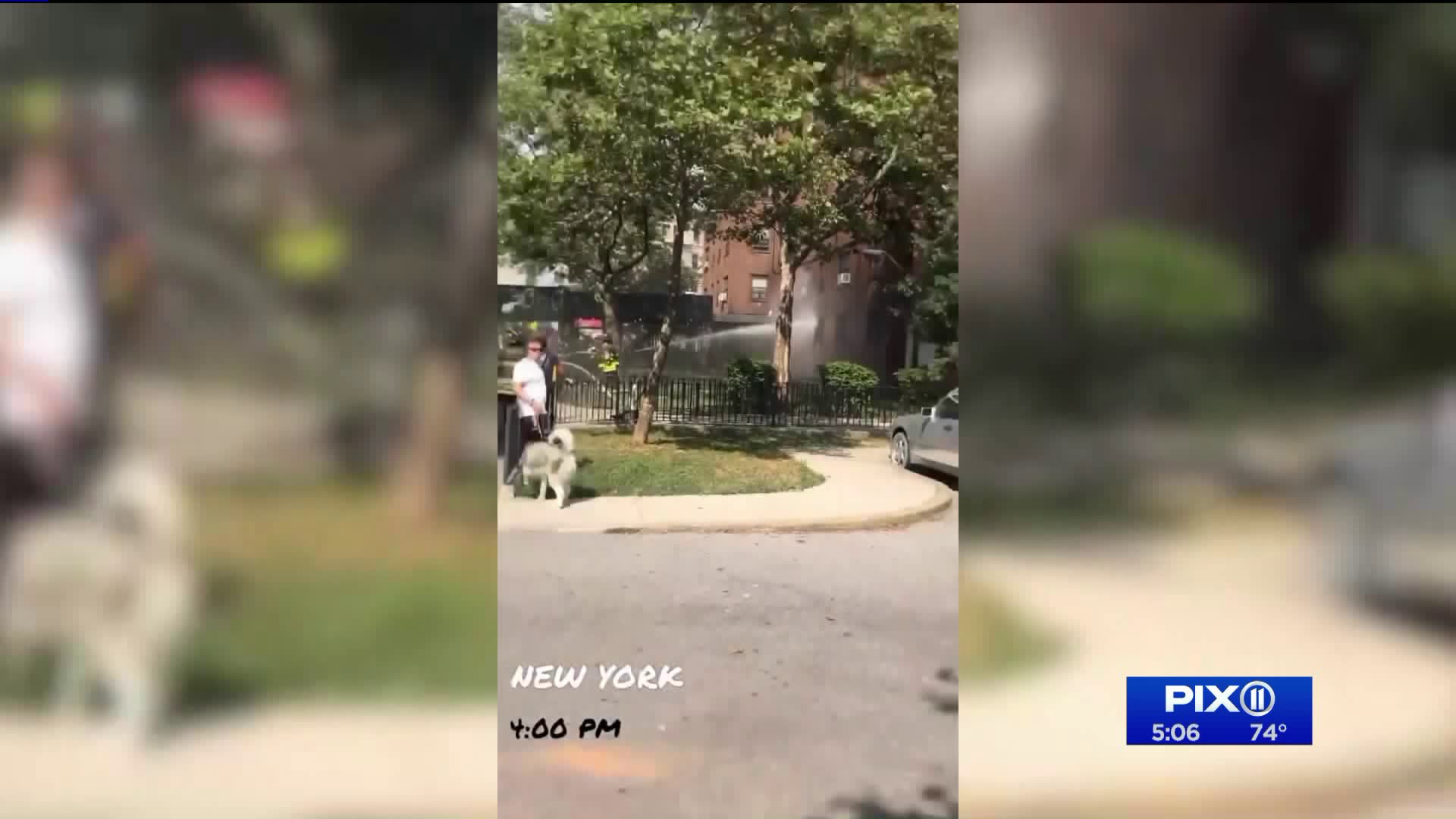 MELROSE, the Bronx — Power has been restored to a Bronx NYCHA complex that was left without power and water into the night after a basement fire Wednesday afternoon, a source confirmed to PIX11.

By 5 p.m. the power in the lobby was back on, while the general manager of NYCHA told PIX11 power could be fully restored by Thursday night. The official said it was back on as of 10:45 p.m. but clarified that the elevators still needed to be tested.

Residents in at least 125 units were without power or water throughout the six residential buildings of the Andrew Jackson Houses in the Melrose section of the Bronx, Con Edison confirmed around 5:30 p.m Wednesday.

“This is horrible,” one resident told PIX11 early Thursday. “There’s kids sleeping on benches, people sleeping outside, people can’t get inside … It’s hot. It’s crazy … How are we supposed to feed our kids?” she wondered.

The outages reportedly knocked out elevators in the 16-story buildings, prohibiting some residents from getting to or from their apartments, which were surely hot considering no power meant no working air conditioners.

Around 12:30 a.m. Thursday a NYCHA spokesperson said water had been restored to the complex, that they had generators at the location and had set up cooling centers, with staff on hand to provide support for residents.

However, residents frustrated with the overnight outages told PIX11 that NYCHA staff had not given them much more than water and crackers.

While the NYCHA spokesperson said they expected power to be restored by the morning, two towers at the complex were still without power as of 5 a.m. Thursday, PIX11's Katie Corrado reported on scene.

"I've got my little doggies in the house and I can't get back upstairs," one resident said to PIX11 early Thursday.

ConEd confirmed a transformer fire broke out in the basement of a Jackson Houses building located 3080 Park Ave. Wednesday afternoon, causing the outages.