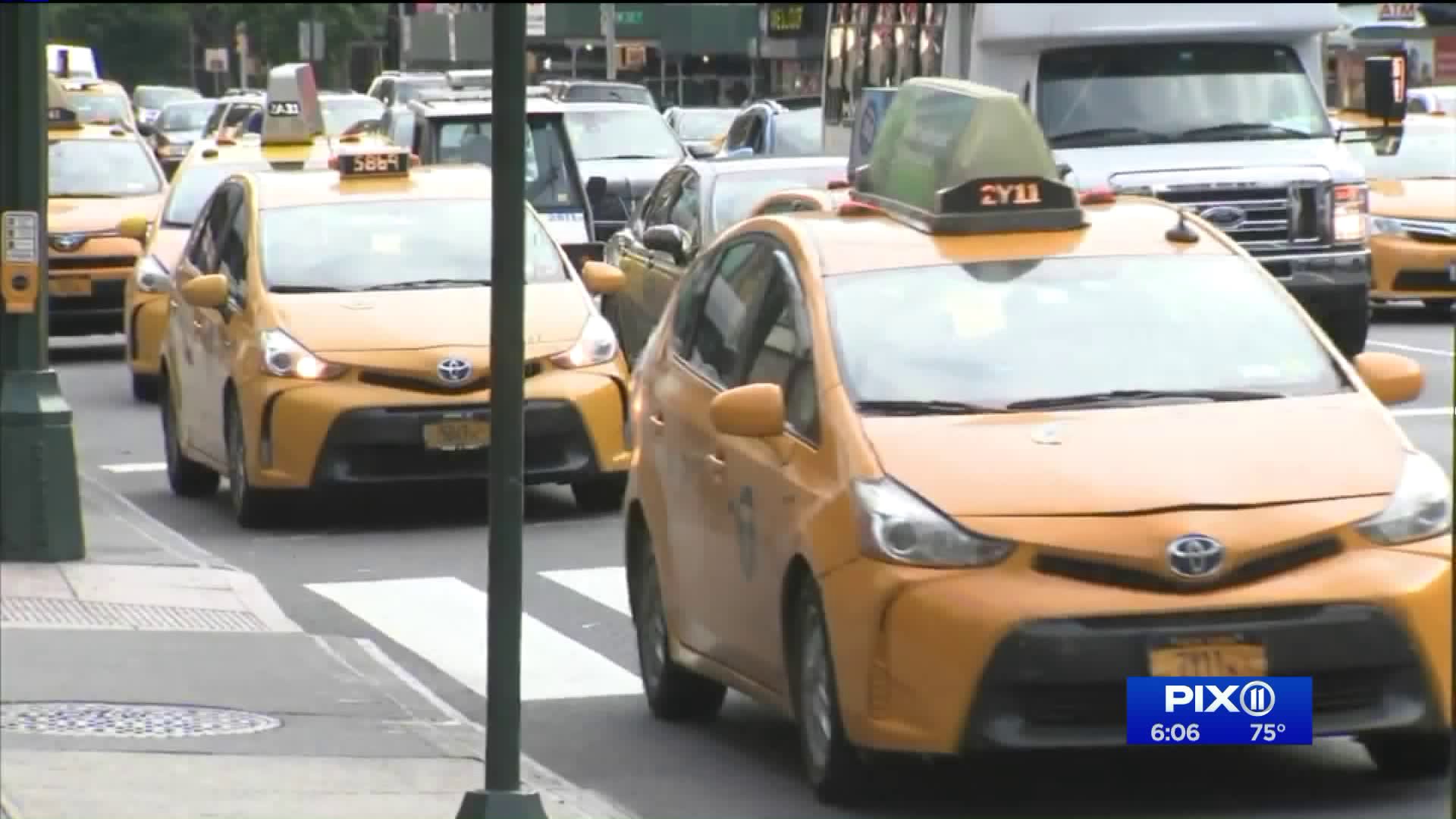 Mouhamadou Aliyu was trying to live the American Dream by buying a taxi medallion 15 years ago for $331,000 and driving 12 hours a day, six days a week. But because of predatory lenders, he now owes more than $700,000 in loans.

MANHATTAN — City cab drivers are drowning in debt; it’s a tragic situation that some say officials should try to fix after eight suicides by professional drivers last year.

Driver Mouhamadou Aliyu was trying to live the American dream by buying a taxi medallion 15 years ago for $331,000. He drove 12 hours a day, six days a week. But because of predatory lenders, he now owes more than $700,000 in loans he can’t pay. His wife and four children had to return to Africa.

“I am trying to survive,” Mouhamadou Aliyu, a yellow taxi owner/driver, told PIX11 News.  “I can’t even have my family close right now,” Aliyu told PIX11. “I don’t have enough to support them."

There were chants of “no more bankruptcy, no more suicides” and “we need a bailout now!”

Aliyu joined more than 50 owner drivers on the steps of city hall to support a city council member’s push for at least a partial city bailout for owner drivers drowning in debt.

“I am in support of some relief for drivers whose lives have been overturned by actions of the city which pumped up the bubble that popped that lead to financial ruin for thousands of owner drivers and their families.” NYC Councilman Mark Levine said. “We can buy those loans and re-finance them on favorable terms so that drivers can continue to earn a living."

Levine says the bailout for up to 6,000 owner drivers could cost the city about $850 million, the amount he says the city made in the financial bubble.

But the de Blasio administration is not in favor of any bailout after a 45-day review of the taxi Industry, calling instead for more oversight and tighter rules in the future.

“The city has a moral obligation. The banks have a legal obligation,” Bharavi Desai, executive director of the New York Taxi Workers Alliance, said at the rally.

The New York Taxi Workers Alliance and Levine are also calling on the city to provide lawyers for all owner/drivers going through foreclosure. They also want a retirement fund for older drivers.