The best way to get to (or avoid) the ticker-tape parade celebrating the U.S. women’s soccer team 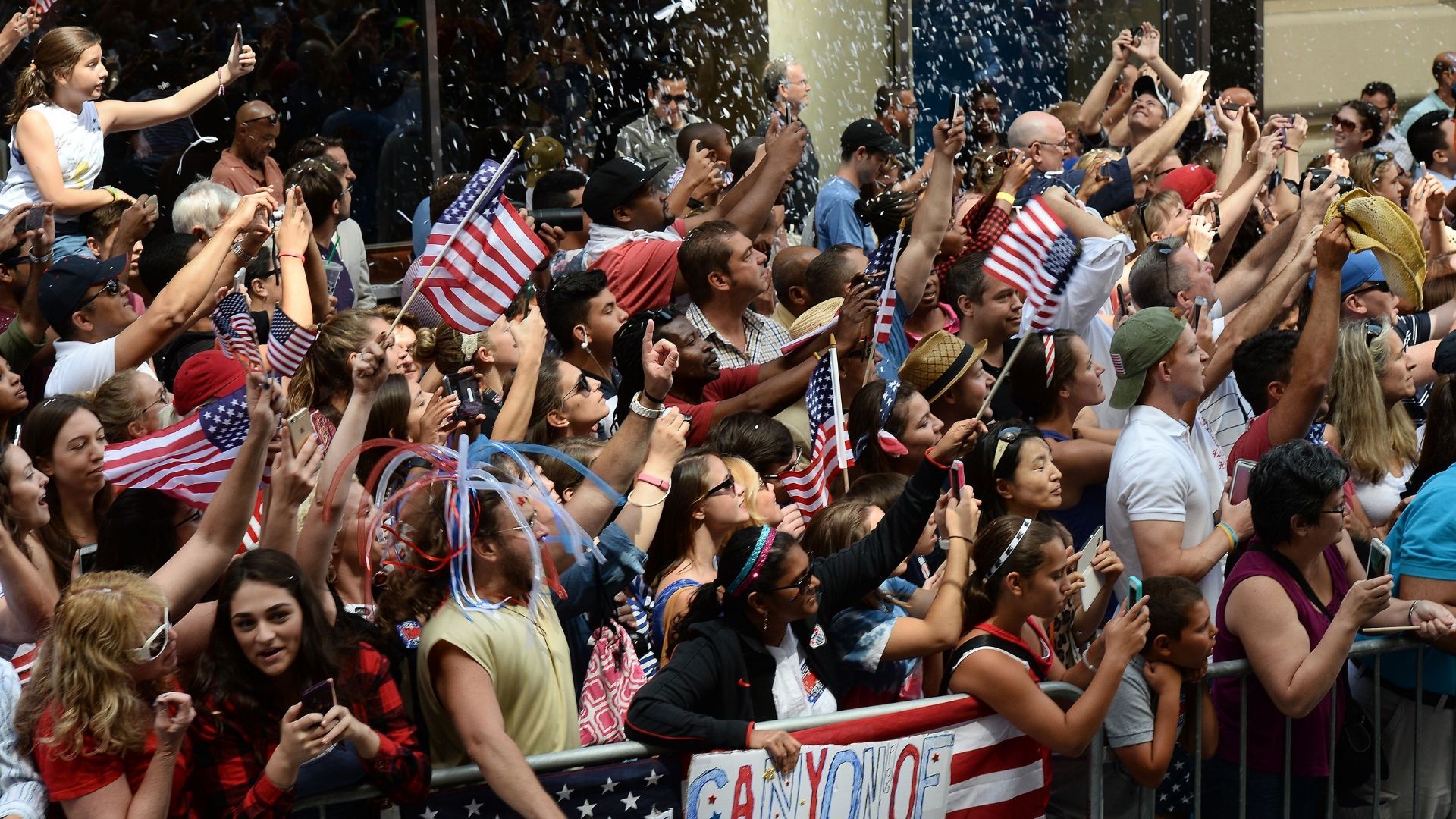 Planning on heading to downtown Manhattan for Wednesday`s ticker-tape parade celebrating the women of the U.S. Womens National Soccer Team after their World Cup win? Or maybe you just want to avoid the extra traffic to get to work. Either way, Katie Corrado has the best transit lines and routes to get around, plus info on street closures in the area once you arrive.

Whether you're trying to get downtown to celebrate with the crowds or trying to avoid all the extra traffic to get to work, PIX11's Katie Corrado has all the information about the best transit options and street closures to keep you moving.

Given the amount of street closures, the MTA suggests using public transportation like subways and buses to get down, and around, the area surrounding the parade.

Best way to get to the parade?

Other transit changes and alerts:

Street closures in the area of the parade starting by 7:30 a.m.: