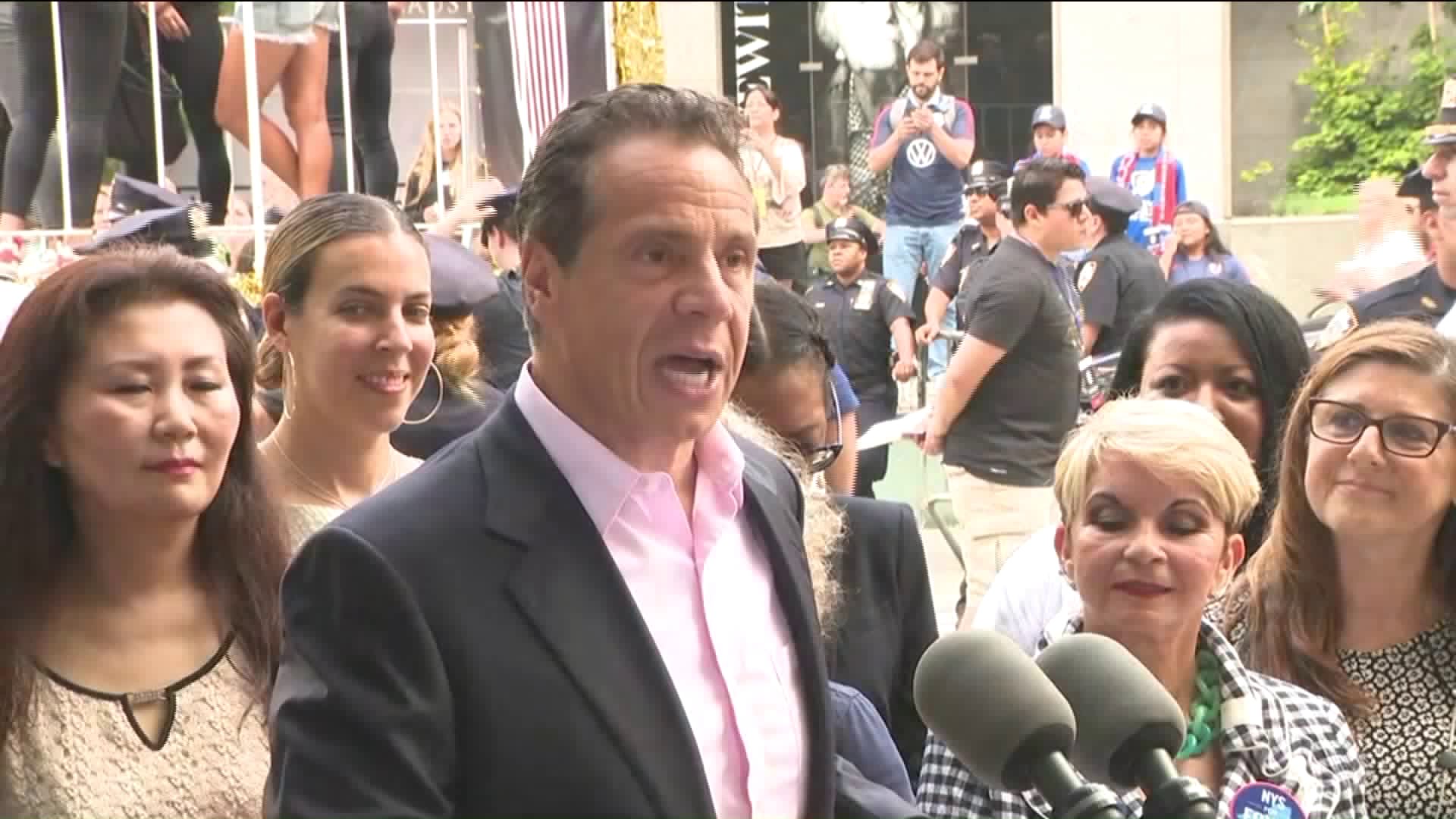 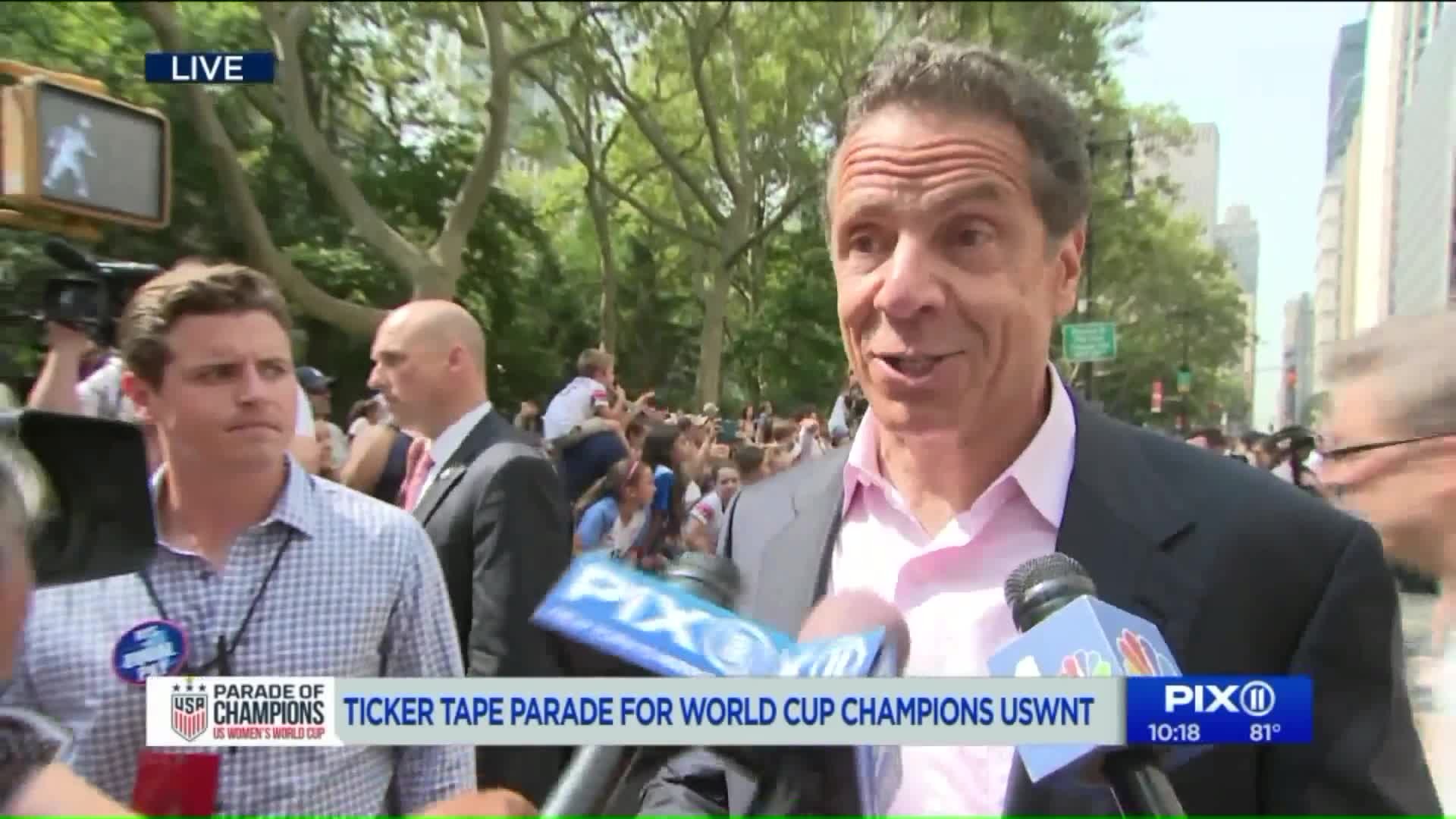 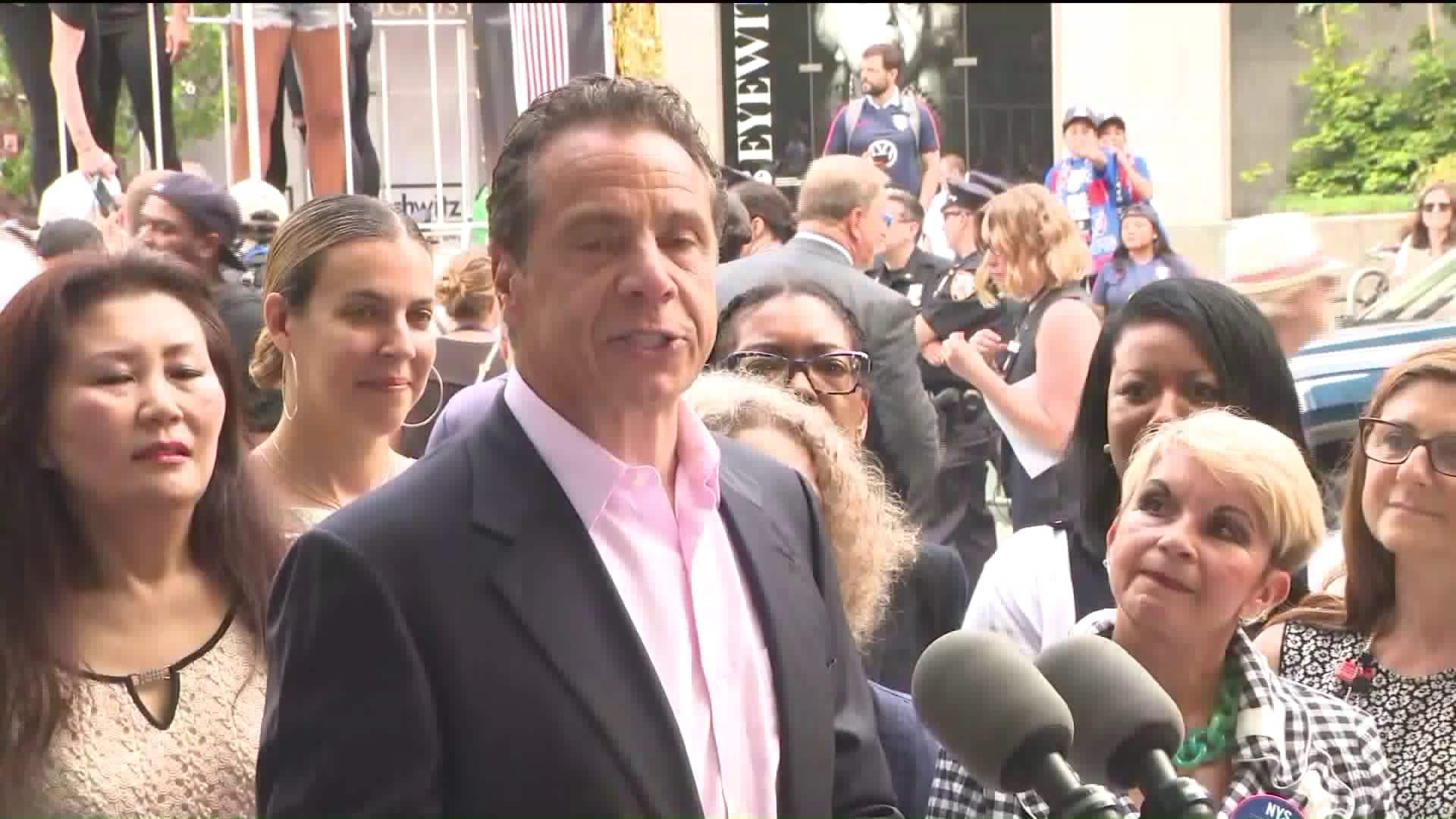 “If you don’t pay women what you pay men, then you have no business in the state of New York,” he said.

The law eliminates a “loophole” allowing gender discrimination in pay for the same jobs.

"New York will continue to lead the way forward and stand in solidarity with women and girls in every corner of this state. By signing this legislation, we are not only doing the right thing, we are also doing the moral thing and equal pay for equal work is now the law in the State of New York."

Megan Rapinoe, USWNT co-captain, is one of the 28 players who sued the United States Soccer Federation alleging gender discrimination.

The federal class-action lawsuit against the soccer federation alleges the men's national team earns more than the women's team, even though the women play more games and win more matches.

Rapinoe said the issue is about "so much more than the money."

The women's soccer team plays the same game that the men’s soccer players play — only better. If anything, the men should get paid less.

Thank you @USWNT for helping lead this movement for change! pic.twitter.com/qHy2aYs2Tl

She said the men's side of sports in general is seen as "this exciting opportunity, business opportunity that needs to be invested in."

"The women's is like, 'How cheap can we do this while sort of keeping them happy?'" she said.