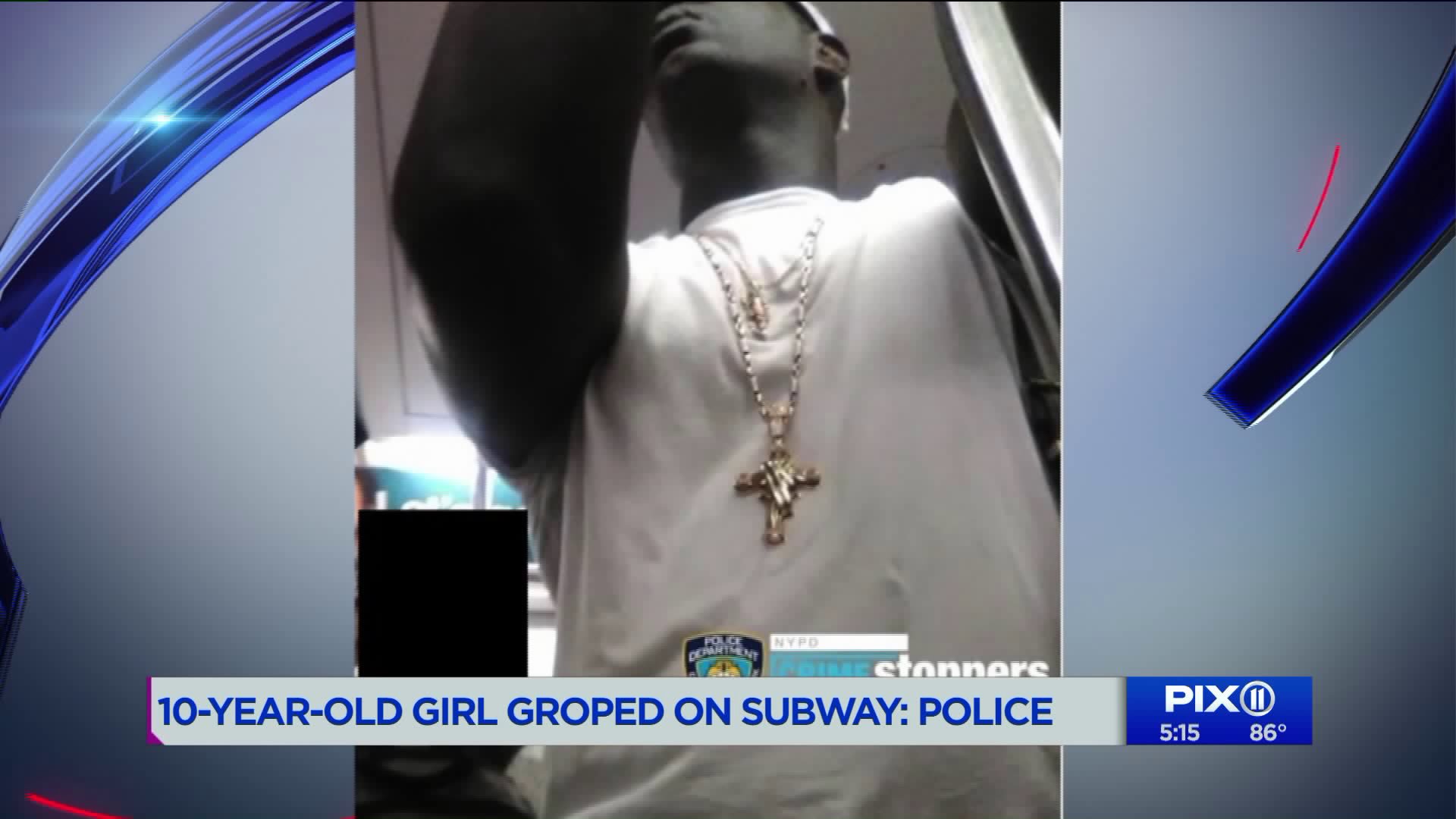 The young girl was aboard the No. 2 train at the Prospect Avenue subway station when the unidentified man allegedly grabbed the girl`s buttocks. Police have asked for help finding the man.

WOODSTOCK, the Bronx — Police are searching for a man who groped a 10-year-old girl on the subway in the Bronx, authorities said Wednesday.

Photo of man wanted for allegedly groping a 10-year-old girl.

The young girl was on board a southbound No. 2 train at the Prospect Avenue subway station when the unidentified man allegedly grabbed the girl's buttocks.

The victim exited the train at 135 Street, and the man remained on the train, according to police.

PIX11 spoke to the young girl and her mother, who said it was the first time she traveled without an adult on the subway.

The man is described to be between 20 and 30 years old and was last seen wearing a t-shirt, blue jeans and white sneakers.

This story has been updated with the correct location.