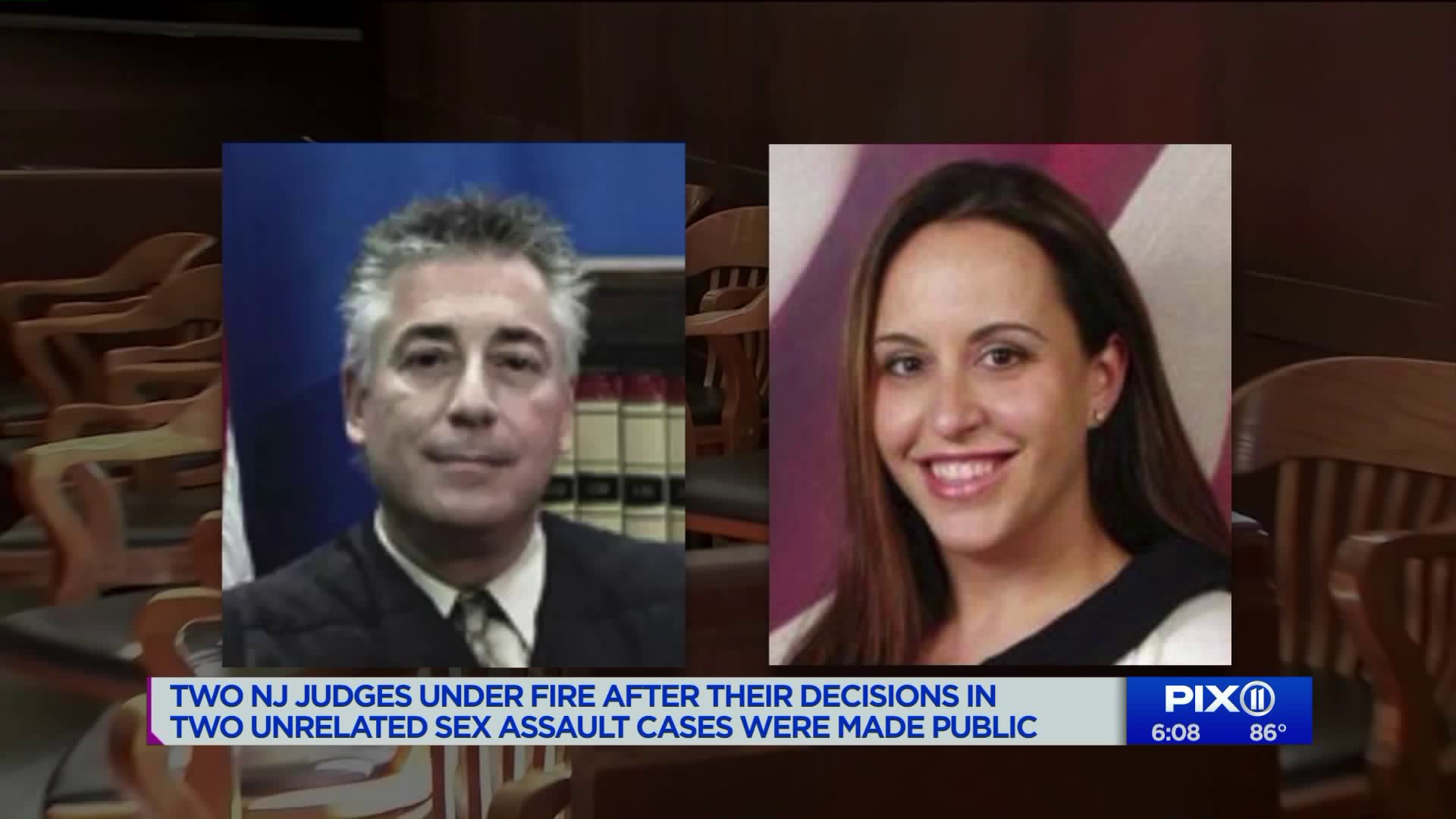 TRENTON  — Activists and several New Jersey lawmakers are calling for the removal of Monmouth County Judge James Troiano and Middlesex County Superior Court Judge Marcia Silva after critics say they appeared to side with two accused rapists in unrelated cases.

Judge Troiano’s ruling recently made national headlines where he declined to charge a teenage boy accused of rape as an adult because the boy came from what he called a “good family” and was enrolled in “an excellent school.”

That boy, according to court documents, allegedly recorded the assault of the intoxicated 16-year-old victim, sharing it with friends in a group text stating “when your first time is rape.”

In the case overseen by Judge Silva, she also ruled that a 16-year-old boy accused of raping a 12-year-old girl should not be tried as an adult, writing in her ruling “the victim did not suffer any physical or emotional injuries as a result other than the ramifications of losing her virginity.”

Many aren't happy with the rulings.

According to him, the aggravating factors in both cases makes it difficult to understand why and how the judges came to their conclusions. Despite that, he isn’t exactly calling for their dismissal.

“I think a deeper dive has to be done and perhaps give the judges the opportunity to sit with perhaps a peer review," he said.

Love, along with a number of local activist groups, are gearing up for a rally outside Monmouth County Superior Court Thursday where the group will be calling for the removal of both judges also demanding that state judges all receive mandatory sexual assault case training.

“New Jersey can be a better place for survivors,” she said

A spokesperson for NJ Courts declined to comment on the controversy, saying the judges involved are barred from speaking about the pending cases under the code of judicial conduct.