Knife-wielding man wanted in string of robberies in Queens: police 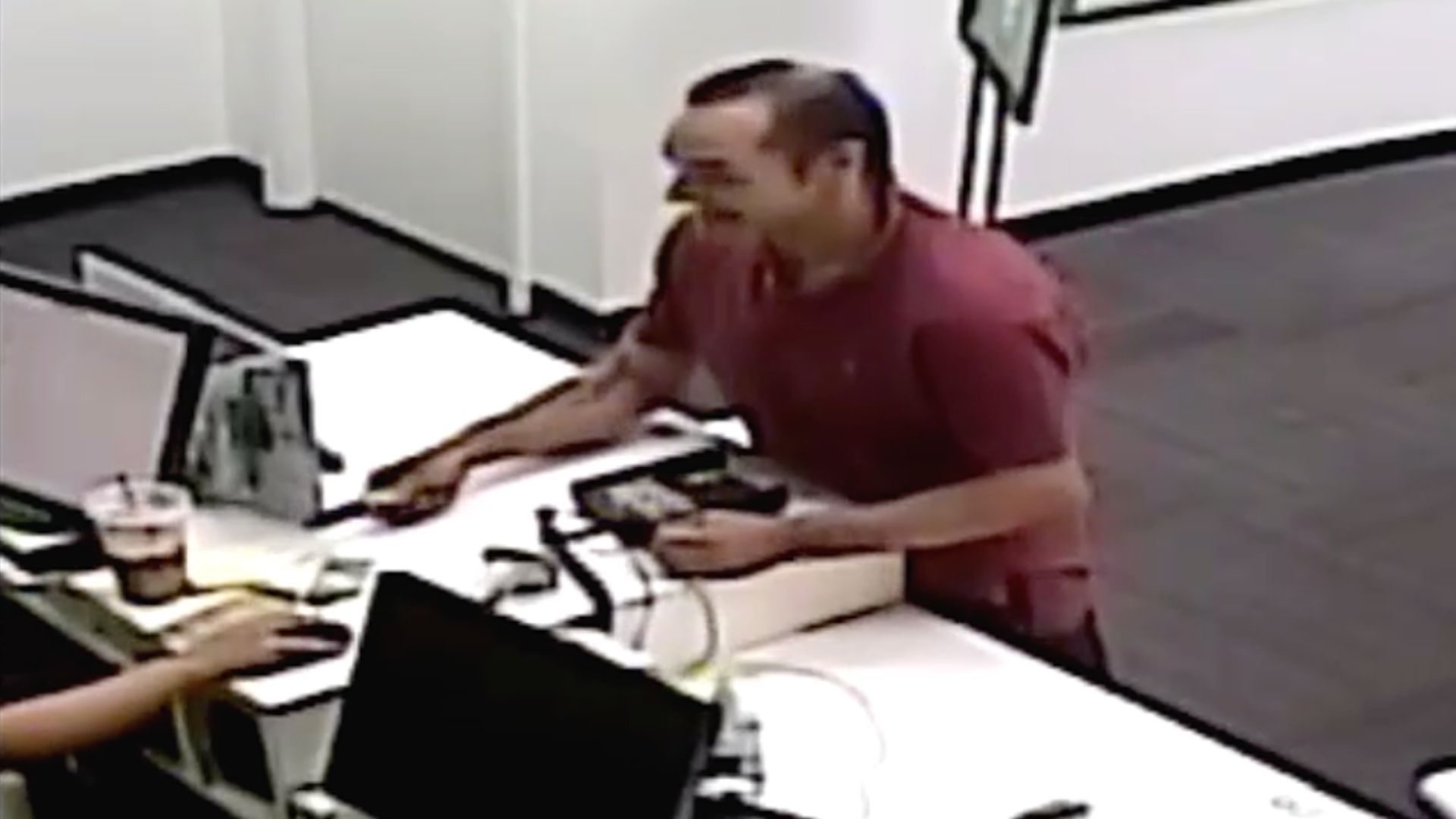 Police are looking for a man they say is likely responsible for at least four robberies at knifepoint around Queens over the the past few weeks. The NYPD has released this surveillance footage of the latest robbery of a Cricket Wireless store in Ridgewood, Queens, on July 5.

QUEENS — Police have released new surveillance footage of a man they say robbed a cellphone store at knifepoint Friday, and who they believe is responsible for a string of similar robberies around Queens.

On Friday, July 5, around 5:30 p.m, the unidentified man entered a Cricket Wireless store at 56-58 Myrtle Ave. in Ridgewood brandishing a knife and demanding money from the store employee, police said.

The man fled the scene with $200 and no injuries were reported, according to authorities.

Police said they believe the same man is responsible for at least three other similar robberies in the area.

Authorities said that on June 28, the unidentified man first got away with $300 in cash after threatening an employee with a knife at a Metro PCS store on Grand Avenue in Maspeth, Queens. Later that same day, police believe the same man again used a knife while demanding cash from an employee at O & A Hair Salon in Ridgewood.

A day before that on June 27, the man robbed a Beach Bum Tanning in Middle Village, Queens, again using a knife to threaten the cashier into giving him hundreds in cash, police said.

The NYPD has released the above surveillance footage from the most recent attack at the Cricket Wireless robbery in Ridgewood.