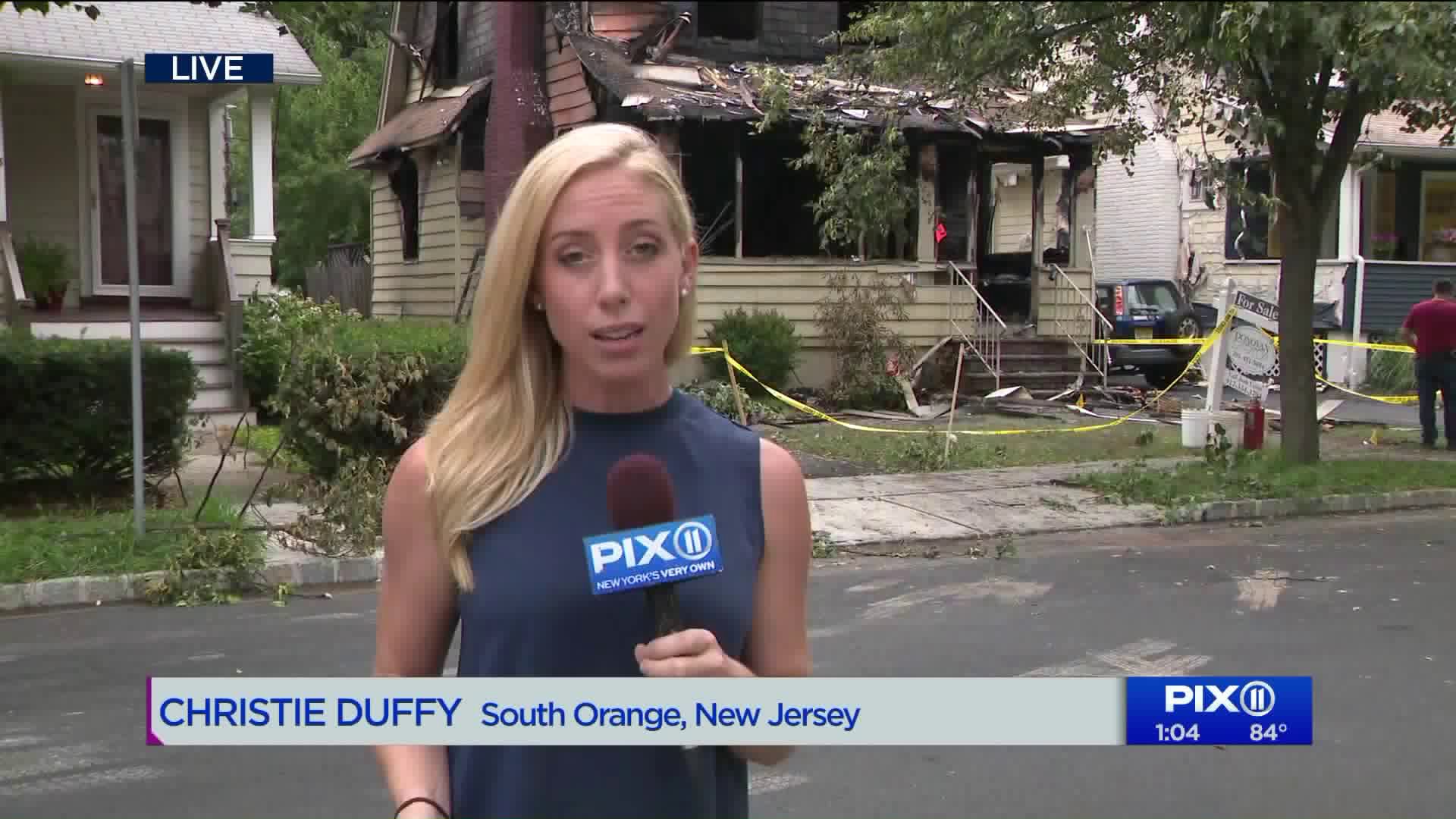 One person died early Friday morning in a house fire on Ward Place in South Orange. 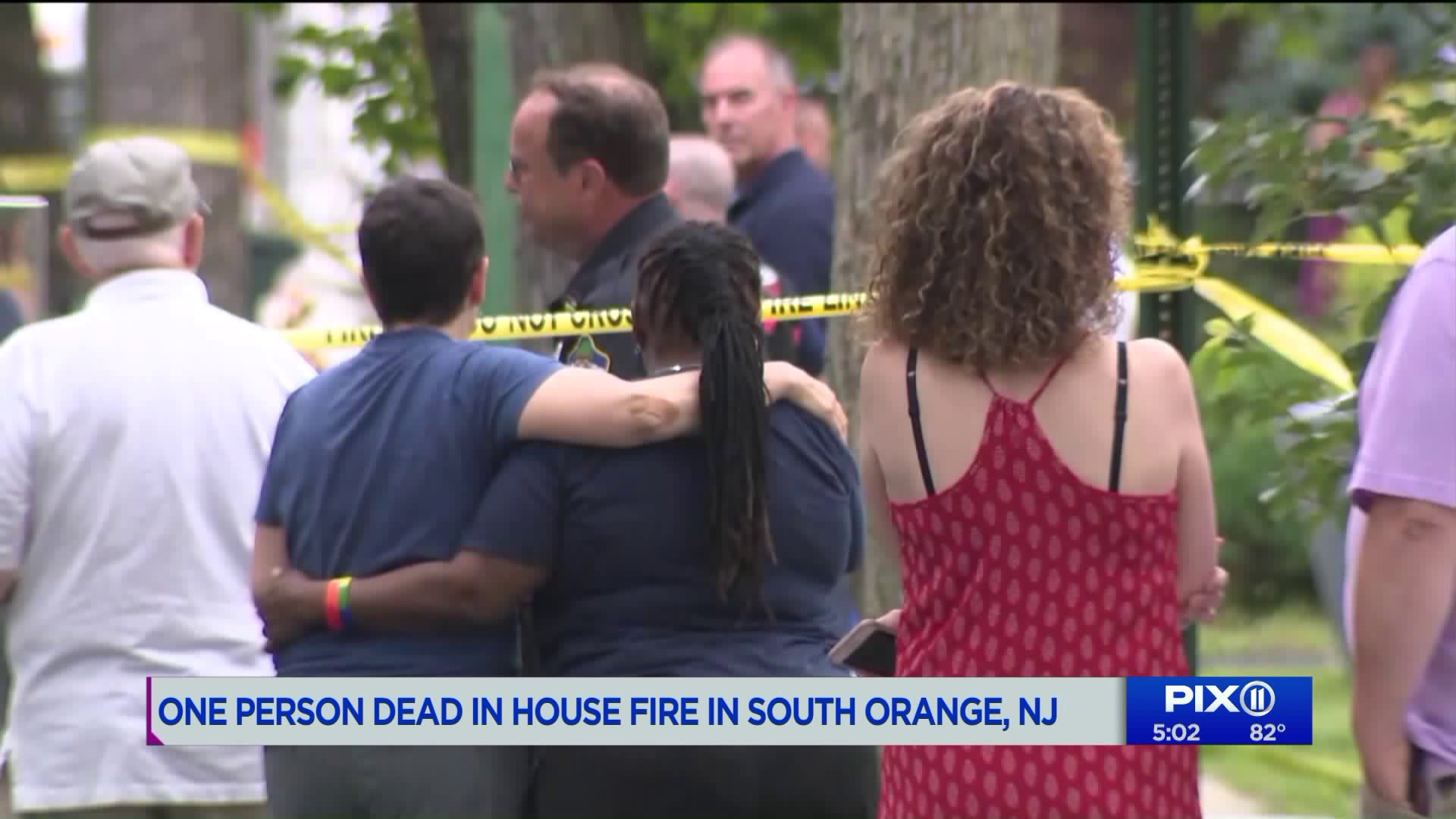 SOUTH ORANGE, N.J. — One person died early Friday morning in a house fire on Ward Place in South Orange, according to authorities.

Firefighters got the call at 2:39 a.m., and had the fire under control by around 7 a.m.

As firefighters entered the single family residence, they located an unresponsive woman, later identified as 48-year-old Cecelia Cranko, on the third floor. She was pronounced dead the scene.

No other injuries were reported.

Investigators, including K-9 unit, have been on scene to try to determine the cause of the fire. The prosecutor's office said a cause was not yet known.