30 years since its debut, how has the ‘Seinfeld’ version of NYC changed? 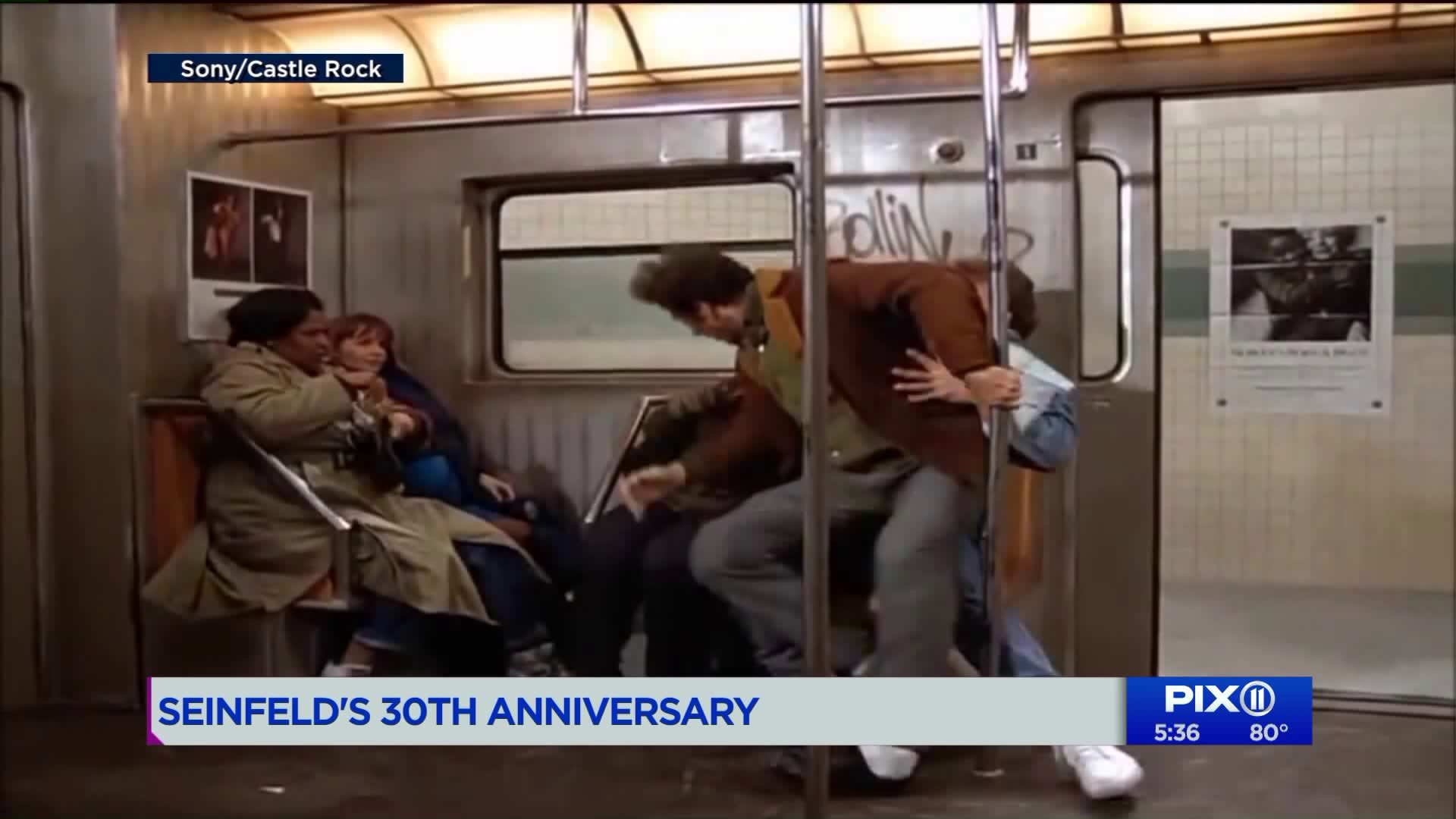 The city celebrates the "show about nothing" on its 30th anniversary.

On July 5th, 1989, a little show called "Seinfeld" debuted on network TV.  The groundbreaking series caught on with not only audiences, but critics too.  During its 9 seasons on air, it became a pop culture phenomenon, often being referred to as 'the show about nothing'.  Thirty years later, now in syndication, "Seinfeld" is still captivating audiences around the world.

PIX11 took a look at how the city -- and "Seinfeld's" version of it -- have changed in the past three decades.