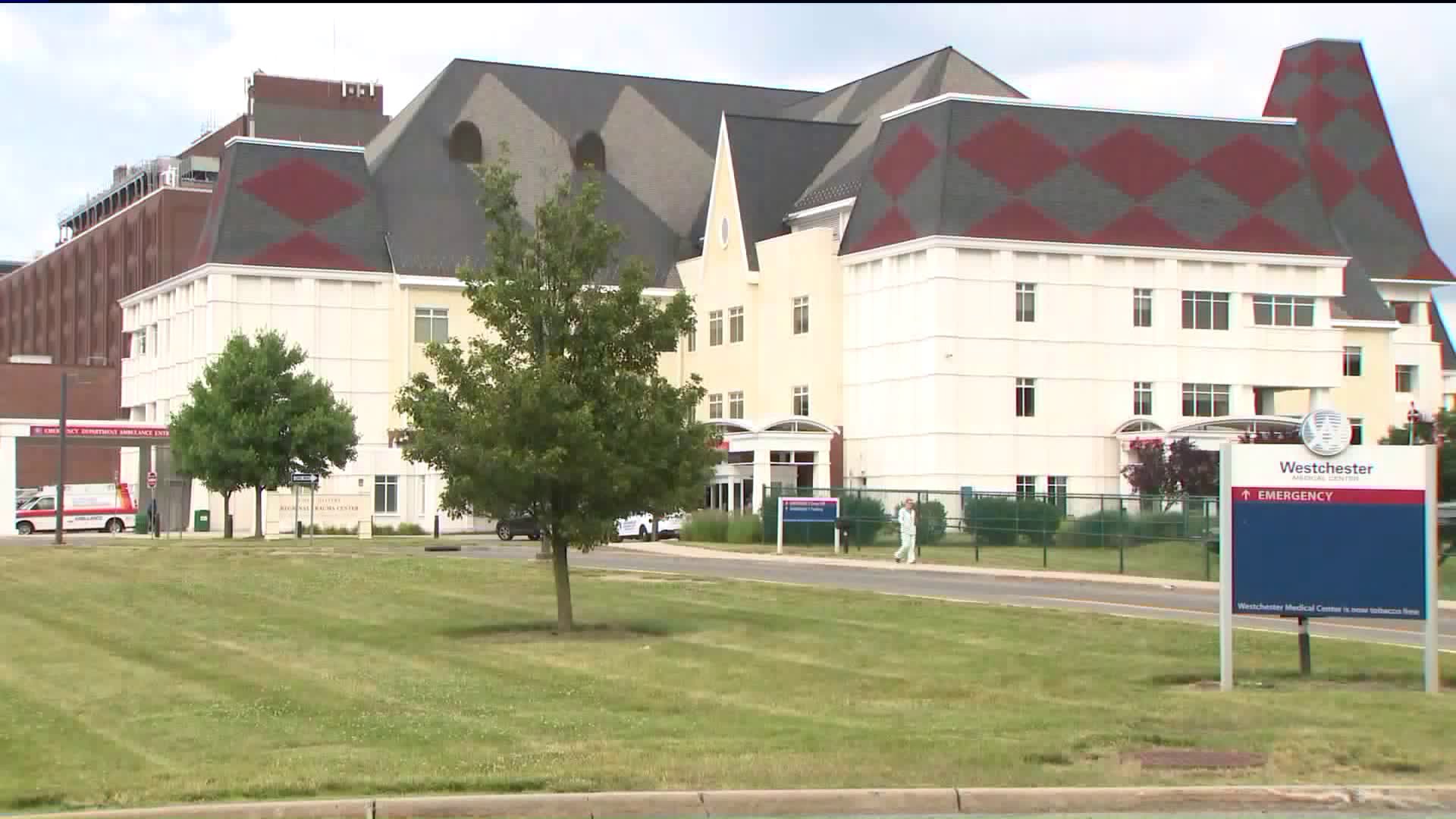 But according to Commisa, the hospital is still understaffed and when there aren't enough nurses there, the patients suffer.

Westchester Medical Center is the only Level 1 trauma center in the Hudson Valley.

This rally for safe staffing levels is not the first in our region. Earlier this year, nurses from both public and private New York City hospitals protested.

There is currently legislation in the Senate and Assembly that would mandate nurse staffing levels at all New York hospitals.

It has bi-partisan support but it likely won't be voted on until 2020.

"Enough is enough. No more time for excuses, for smokescreens, for delays," Orange and Rockland County Assemblyman Colin Schmitt said. "Let's just bring it to the floor. Let's bring it to a vote. The votes are there. Let's pass it."

PIX11 News contacted Westchester Medical Center regarding the nurses concerns. They did not respond.