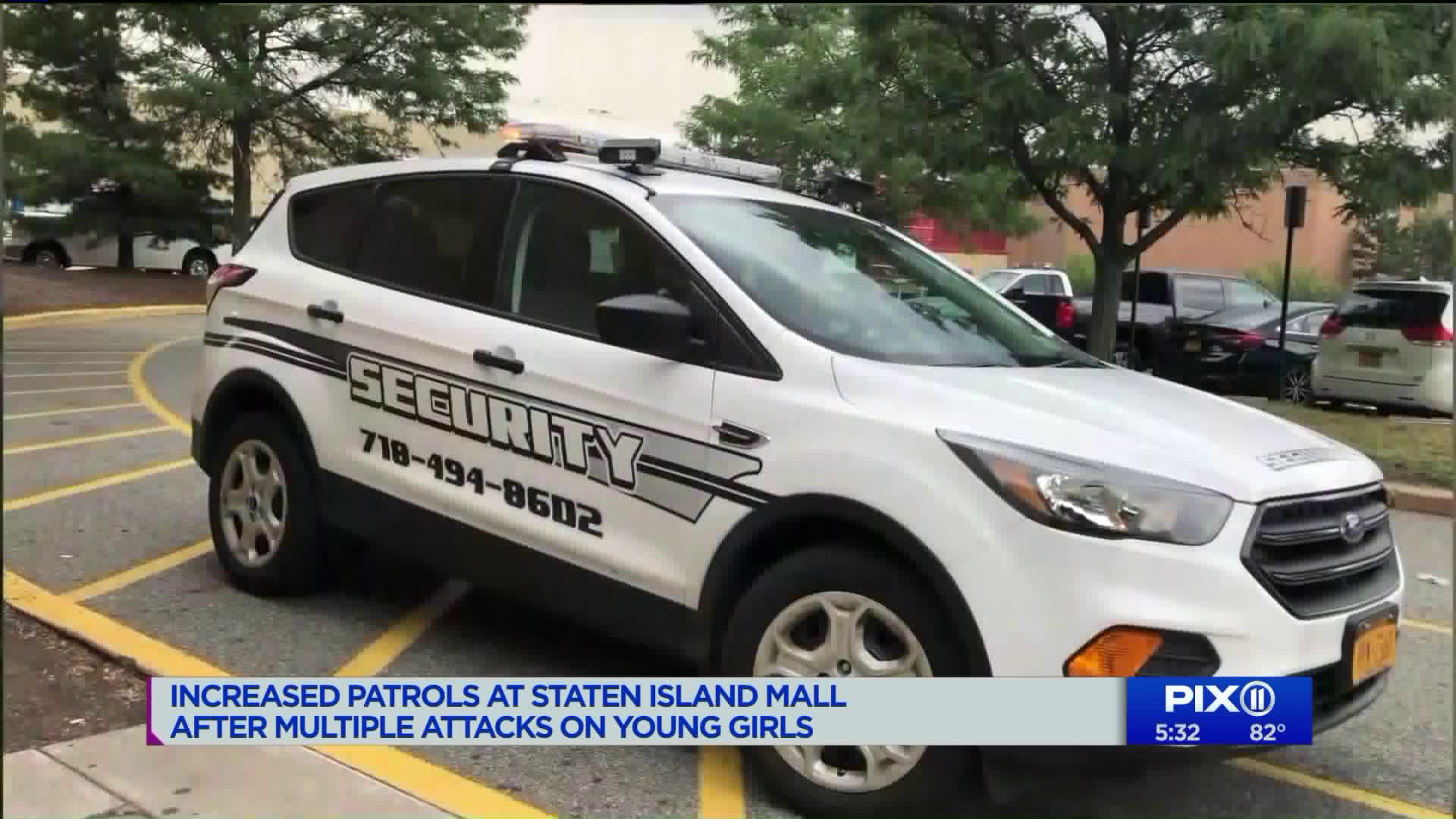 A 12-year-old girl has been arrested in connection with a gang assault at the Staten Island Mall.

NEW SPRINGVILLE, Staten Island — A 12-year-old girl has been arrested in connection with a gang assault at the Staten Island Mall, police said Wednesday.

The attack happened on June 21.

The victims, two 15 and two 16 year old girls, said they were approached by three unknown females who began to punch, push and kick them.

The 12-year-old was arrested on Tuesday on four counts of gang assault charges.

Security has been increased at the mall since the attacks, but many Staten Island parents are on edge and say they don’t feel comfortable having their teenagers at this mall without their supervision.

“I’m here with my two kids and they were afraid to come," Sobel said. “I had to convince them that I would keep them safe because they don’t feel safe here right now.”

Councilman Steven Matteo said he’s doing all he can to make sure the mall remains a safe haven for families to go to.

“A couple of moms emailed me very concerned and rightfully so," Matteo said. “I talked to a father yesterday of one of the girls hearing it makes my stomach turn hearing his daughter had to go through that and recover physically mentally.”

Police say they don't believe the assaults were committed by the same group of girls and say they are actively looking for more suspects.

PIX11 News reached out to mall management, but have not received a response.